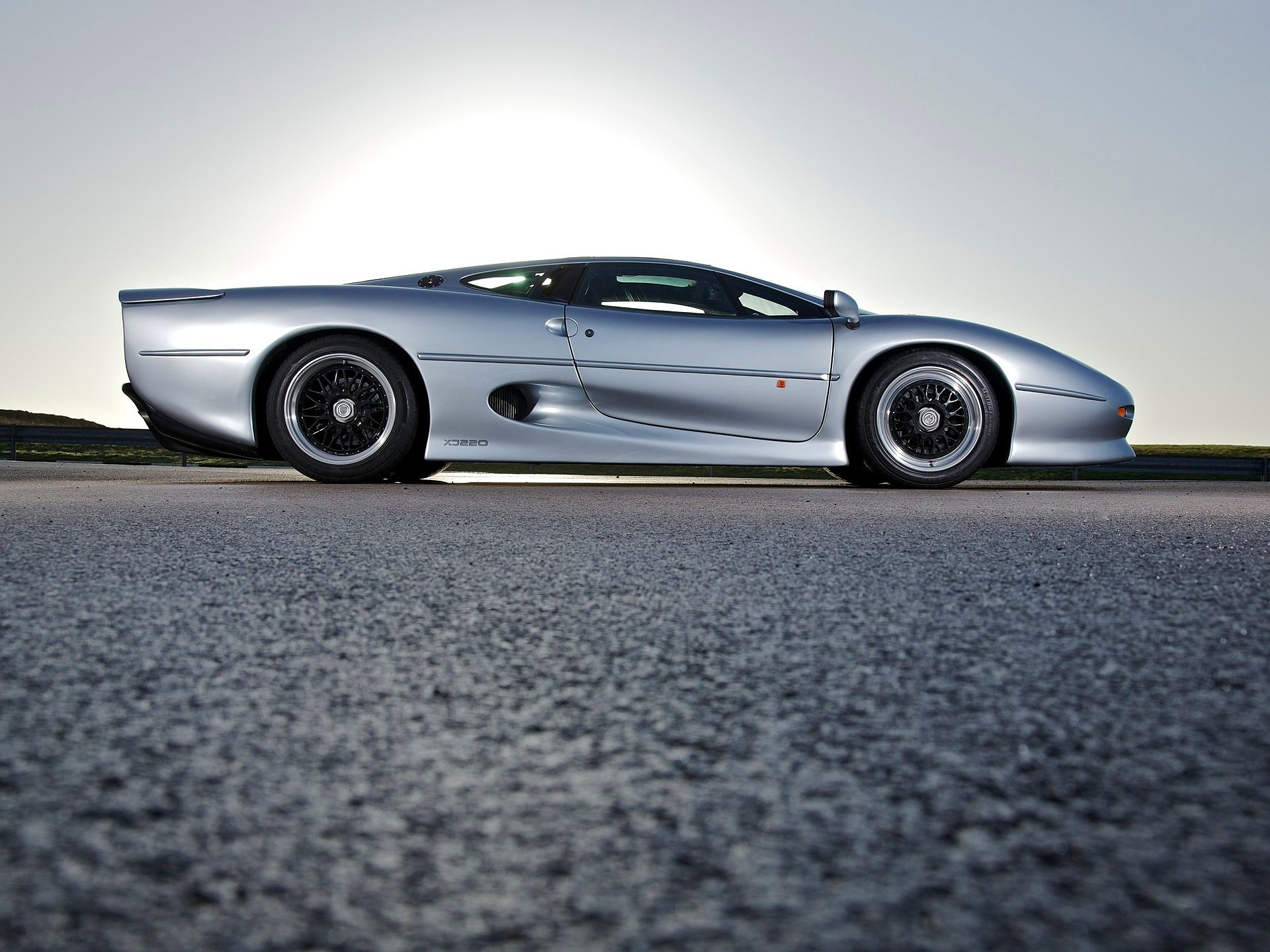 Even though technically the Jaguar XJ220 shared the title of the worlds fastest production car with the Ruf CTR, both with a top speed of 212.3 mph (342 kph) in 1992. Many could argue that the Ruf was an aftermarket tuned Porsche and therefore not a production car, similar to what you hear about the Hennessy Venom GT. The following year the McLaren F1 would crush that top speed record so either way it was short lived. But in my opinion that isn’t the XJ220’s major accomplishment, holding the production lap record at the Nurburgring from 1992-2000, now that is impressive. 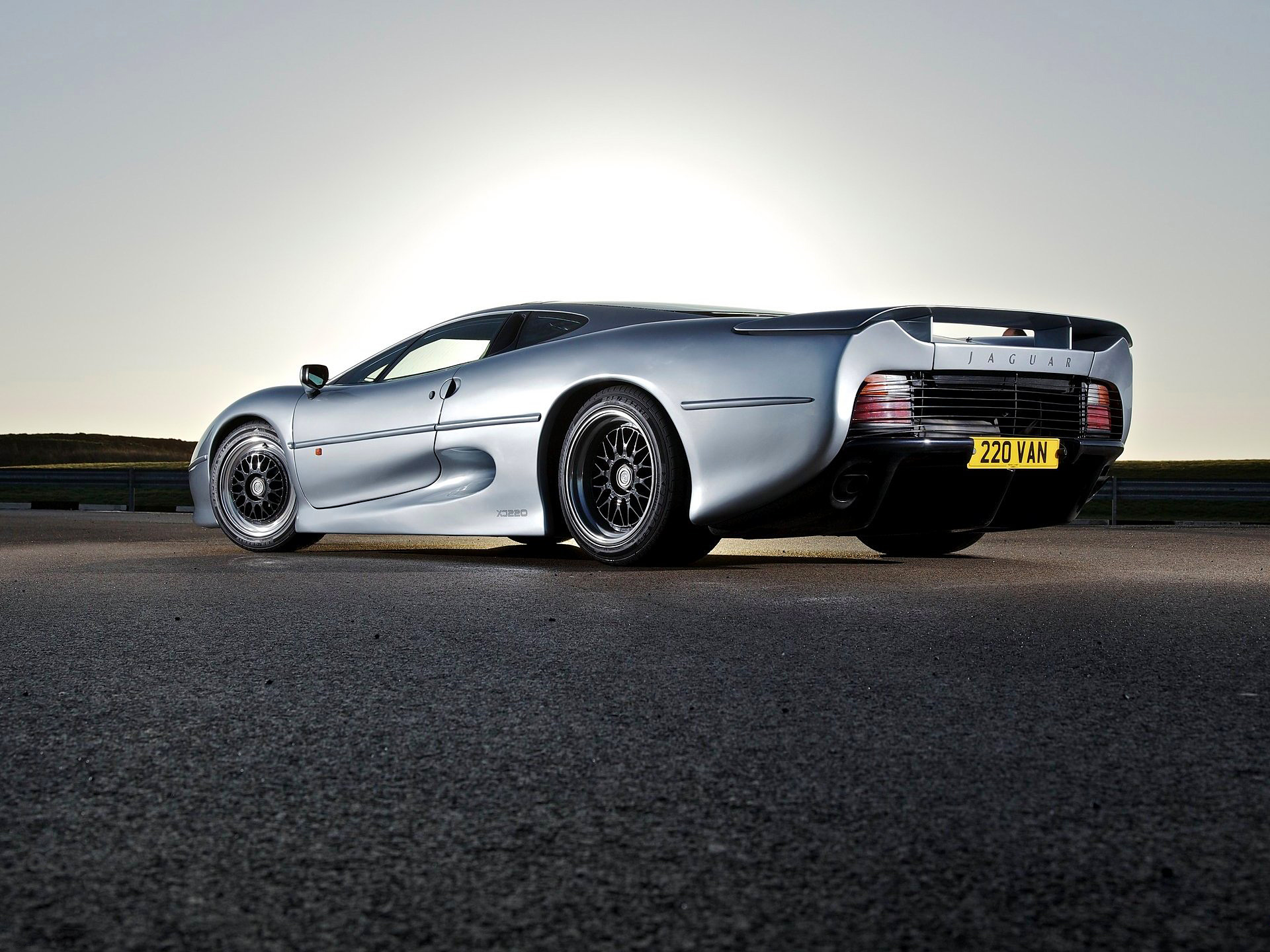 The XJ220 was debuted in concept form at the 1988 British Motor Show in Birmingham, England. Most cars you see in concept form rarely see the production line. But the public loved it, Jaguar reportedly took some 1500 deposits at over $65,000 USD each that day and therefore they started to work on a production version. Now initially the car was said to have all-wheel drive with a 550hp V12 engine. But when the first production car hit showroom floors in 1992 it sported a 3.5L twin turbo V6 and rear-wheel drive only, but it did still have the claimed 540hp . Now all of those 1500 orders were for the AWD V12 version so many buyers actually backed out of the purchase agreement. When production ended in 1994 there were only 271 examples made, each one with an estimated price over $600,000. 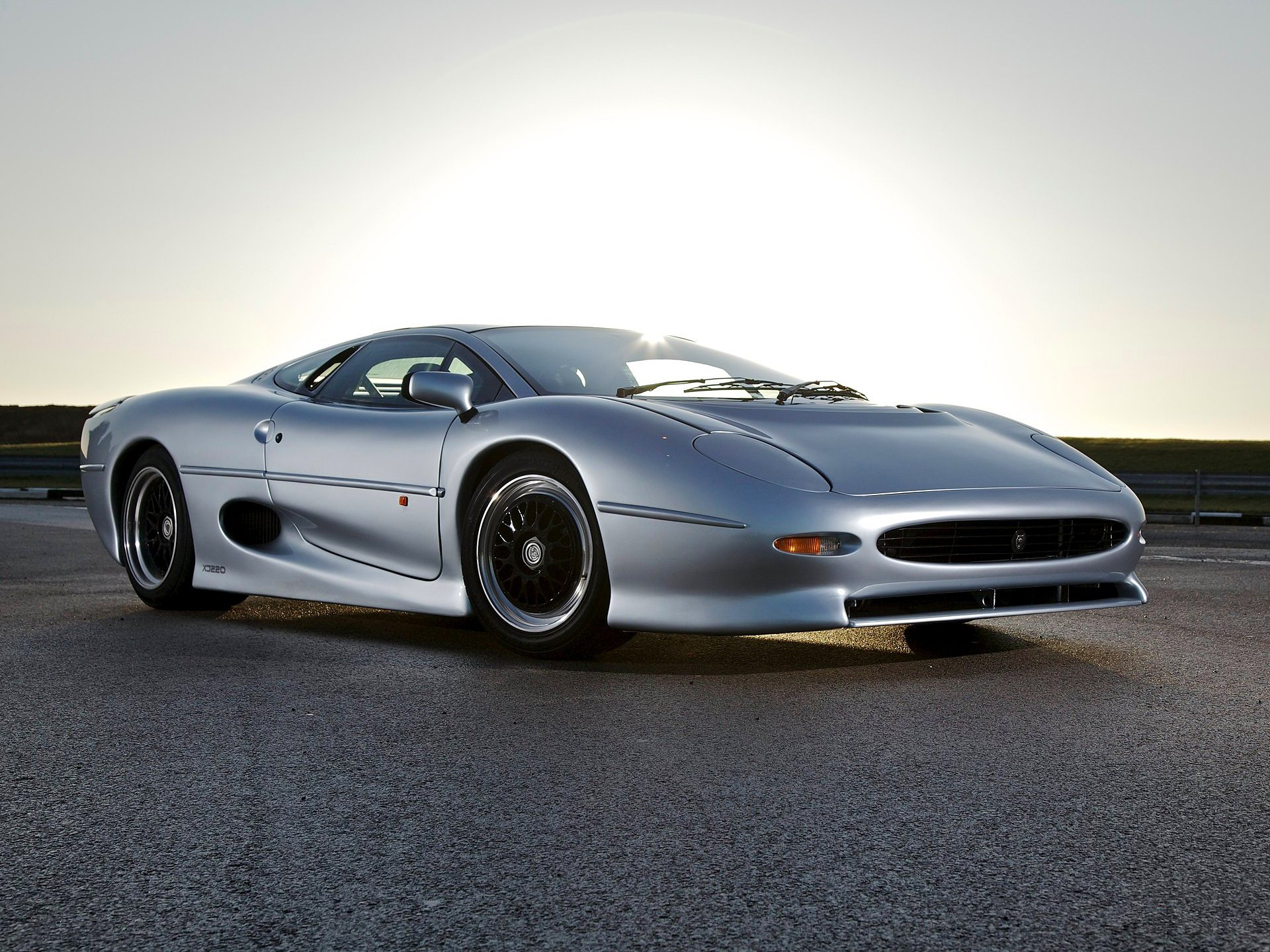