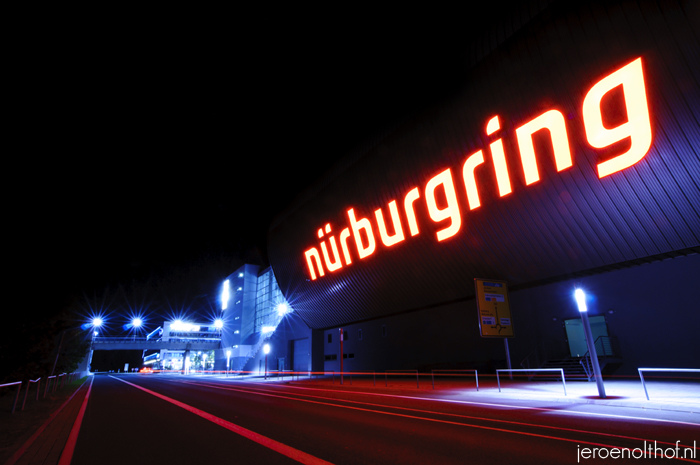 The Nurburgring is known by many names but most commonly will be you will here it referred to as “the ring”, or as legendary driver Jackie Stewart called it ” the green hell”. It was created back in the early 1920’s and in 1984 there was a Grand Prix track that was built in addition to the “north loop” that had been there since 1925. The Ring originally had four different sections, the Nordschleife or North loop was just over 14 miles, the Südschleife (South Loop) that was just under five miles long, then there was the warm up area called the “finish loop” and then a pit area. During the early years racers in both cars and bikes would compete on the full 17.5 mile course but as of 1929 it became a standard that motorcycles and other smaller races would use the shorter and safer Southern Loop and the big boys would use the Nordschleife for all Grand Prix races. In 1981 the Northern Loop would be shortened to a 12.9 mile course with the addition of the new grand prix track coming in 1984. 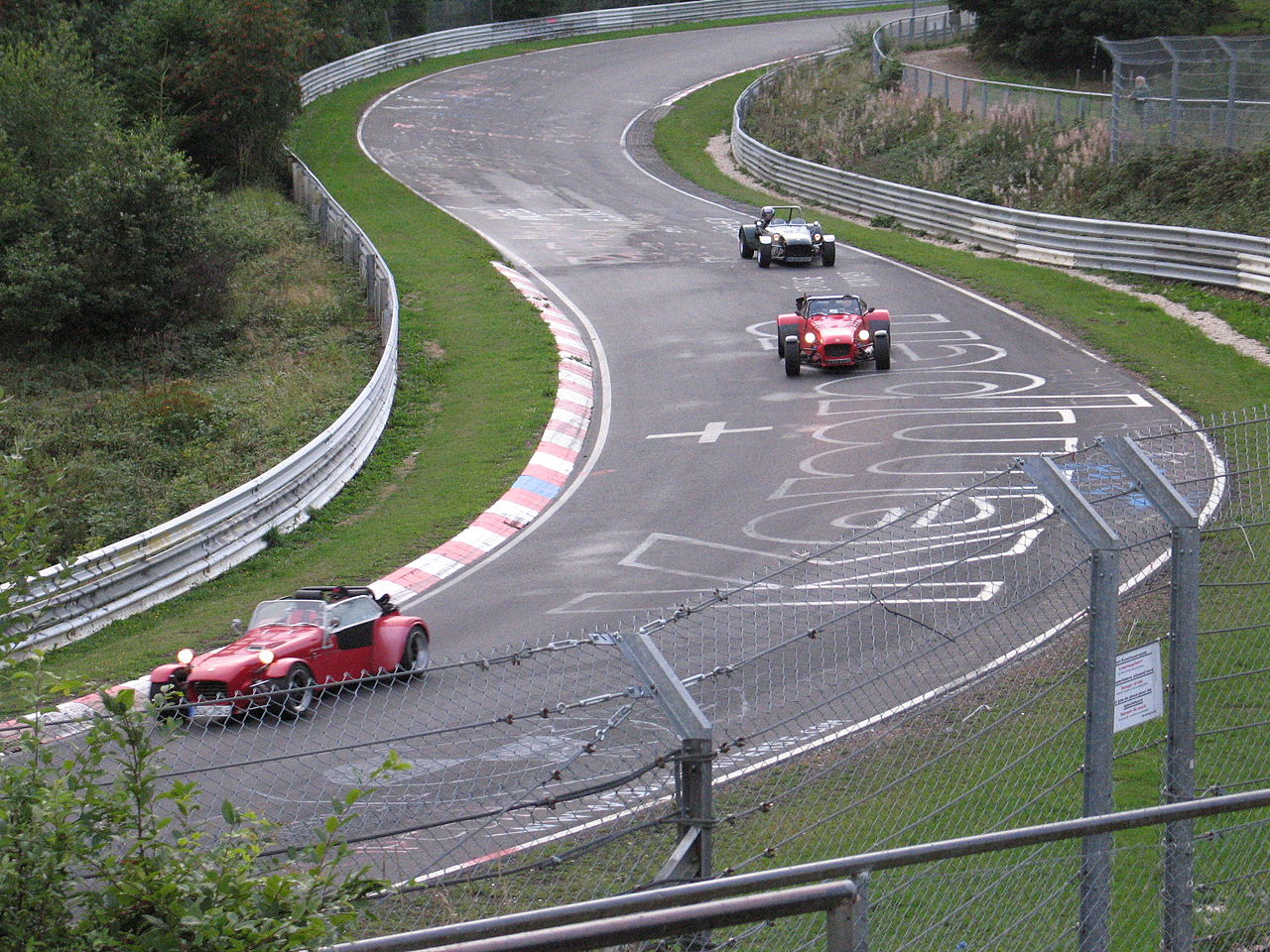 The ring would continue to be a key part in the automotive world both in racing and everyday cars. Not only was it used for just about every type of road racing you can possibly think off from bikes, formula 1 cars, GT cars and 24hr LMP1 just to name a few, but also has played a major part in the development of almost every performance car that has been built in the last forty years or more. See almost every major car manufacturer uses the Nordschleife to test and fine tune their cars to make them perform at the highest level before releasing them to the public. Car spotters that live close to the track are able to get photos of highly camouflaged new models out testing on a regular basis. To be able to say that your car performs well at the ring is a badge of honor for most companies, as well as the drivers who end up buying those cars.

This has developed into an unofficial challenge of what full production car can make it around the full Nordschleife in the fastest time. Back in 1961 Phil Hill driving a Ferrari 156 “sharknose” Formula One car became the first to finish the the ring in under nine minutes, although just barely, at 8 min 55 seconds. The current overall record is 6 minutes 11 seconds set by the Porsche 956 Race car back in 1983 but many people feel as if today’s modern F1 or Le Mans type race cars would easily be able to get below the six minute mark although none have officially done it and those types of cars are not run on the long course anymore for safety reasons. The production record has changed hands many times and there is always debate over what consists of a “production car”. Going strictly off time the record is held by the Radical SR8LM with a blisteringly quick 6 minutes 48 seconds and the regular SR8 in second place with 6 minutes 56.08 seconds. Now Radical manufactures race cars and they have a few models that have been converted to be street legal, there is no questioning how fast they are but you could argue whether they are a production vehicles or not. Taking the third spot, and what most claim to be the top spot of the production fastest list, is the all wheel drive Porsche 918 Spyder that finished in an even 6 minutes 57 seconds as one of the first production cars to get below the elusive 7 minute mark. Honorable mention would be the Lamborghini Aventador SV that also finished below 7 minutes although it was by just .27 seconds, there is a decimal there so that is just over a quarter of a second. 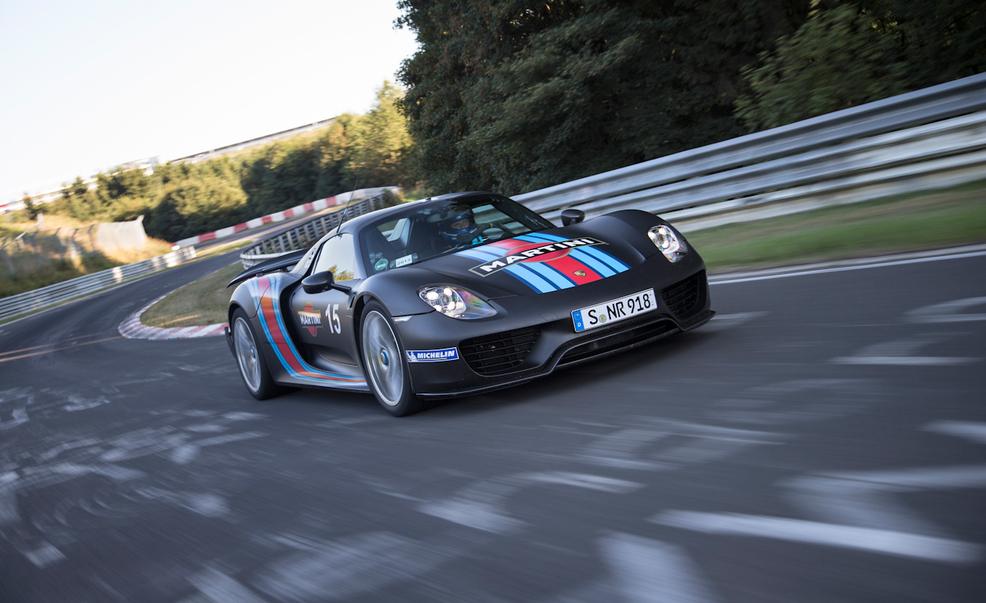 another thing that is so great about the Nurburgring is that every Sunday and some weeknights and Saturdays the track is open to the public and works sort of as a toll road where you can pay per lap essentially. Some sections there are no speed limits to contend with and you can push your car to the limit without fear of oncoming traffic because its a one way. There are a few sections where you must tone it down due to a few speed regulations. But other than that its every man or woman for themselves with just you, the machine your driving, and a 12.9 mile course that’s ready and waiting to catch you slipping, literally and figuratively. So if you are ever in Germany and want to experience this once in a lifetime experience of driving on the mighty “Green Hell” that many have said its like the biggest and best roller coaster on the planet, the Nurburgring is the place for you. I know this experience sits firmly in the top five bucket list items for me personally. Some day. 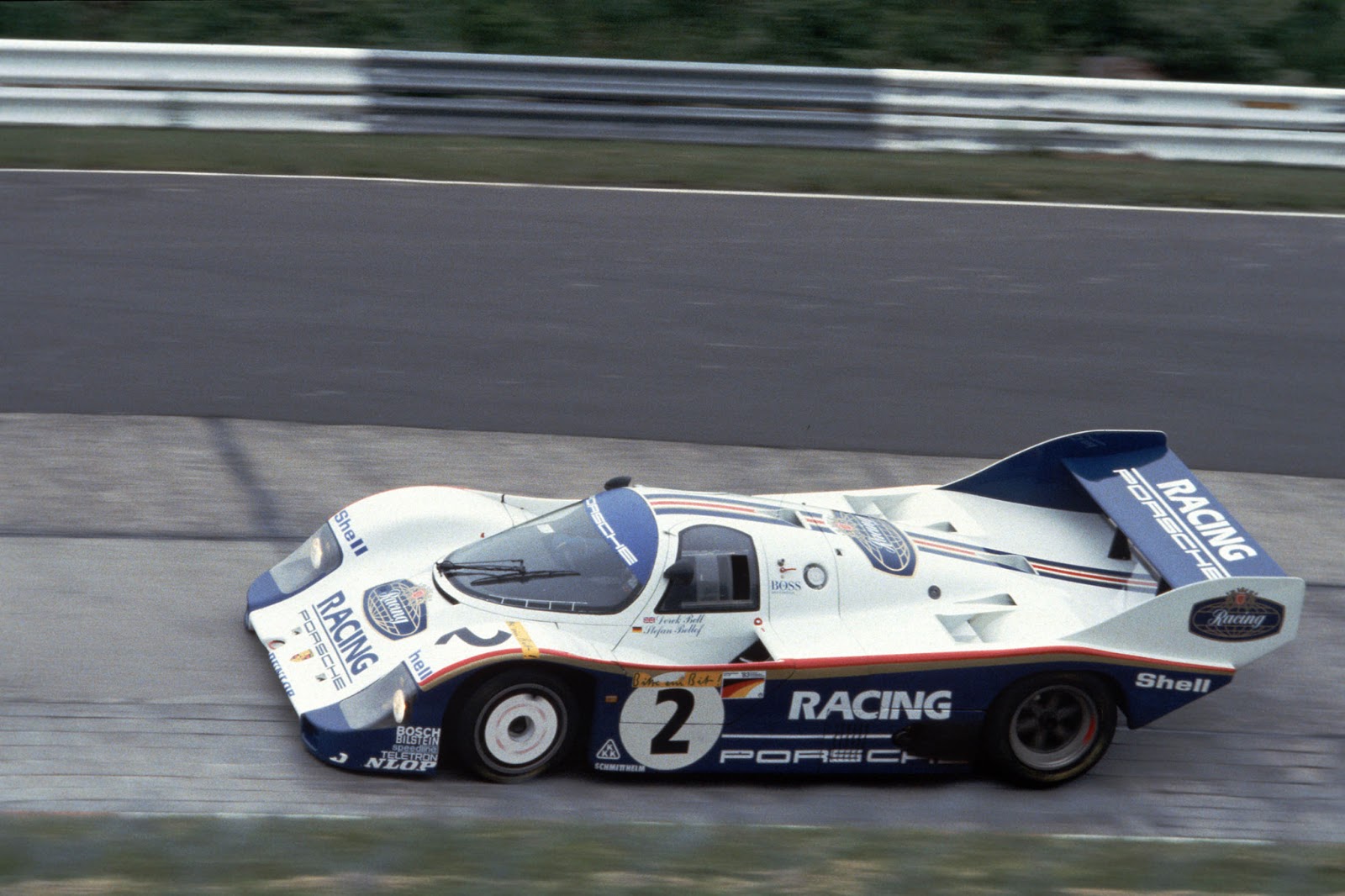