While the roof of one’s car, even in the case of a convertible, is standard on cars today, as it has been since the 1920s, at one time a roof was a luxury item.

The strange bit about this is those horse carriages, the models from which most early cars took shape, had roofs; at least the city versions did. One could find uncovered wagons, but way out in the country.

The first car roofs were not the sturdy versions we have today, not even by comparison to the convertible versions. By the 1930s, though, the car roof became a standard in automotive design.

Compared to the windshield, the roof has to be the most valuable luxury-item-cum-standard in the history of automobiles. 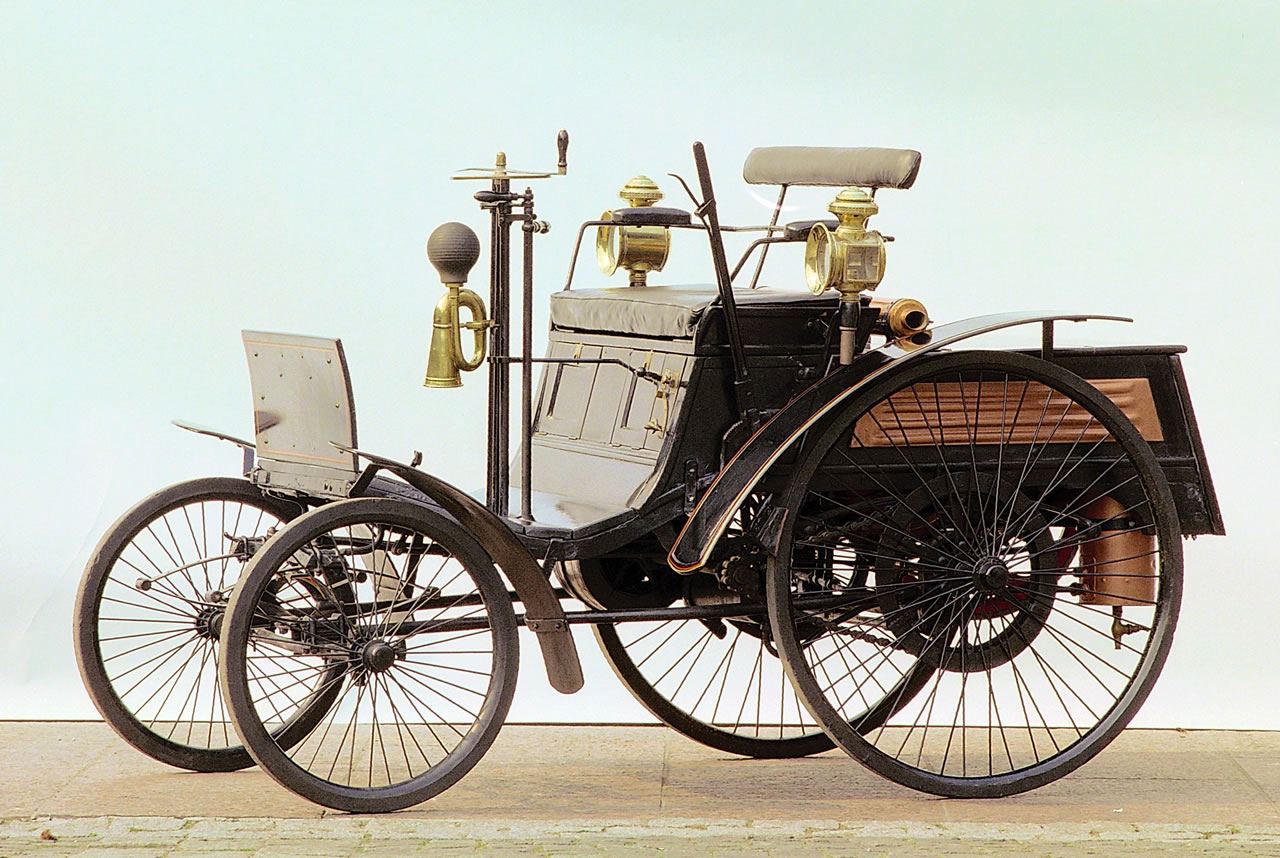 What early cars had that car of the early 20th century did not was massive innovation. They were often prototypes or one of a small series of production cars. They also had massive costs.

The price of engineering such vehicles would be like building one’s own plane in today’s world. Well-off engineers were looking for corners to cut.

The majority of the engineering went into the engine, not the cabin. In fact, there was no cabin in most cases. There was no windshield, even.

There may, however, have been a glove compartment of sorts, but that was just a clever add-on. The main goal of early car makers was a vehicle that would actually start and run for a little bit. 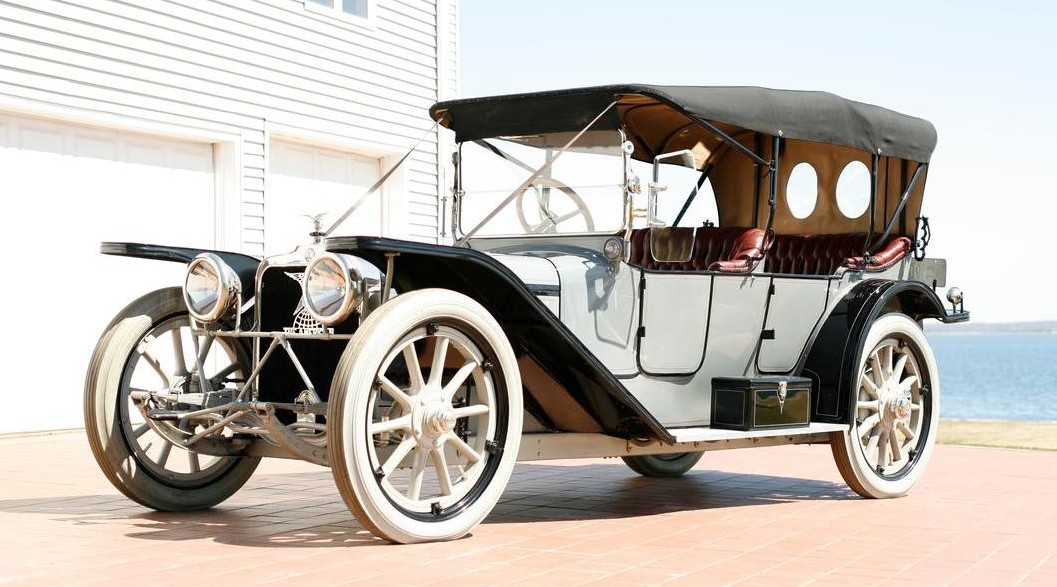 What kept early autos from having a serious roof, as in one made of steel, was the way manufacturers built cars early on. They were essentially horse buggies, made from wood parts, with panels nailed onto the frames.

Exceptions existed, like the Dodge Brothers cars, which were all-steel in 1914-1915, but even those didn’t have steel roofs. In most cars, one found steel parts, but the limitation we suffered was with stretching the steel.

We didn’t have the method to make an entire steel roof panel until the 1930s. The options were wood or more likely something more flexible.

The first automobile roofs were fabric or leather, not unlike the covers on horse carriages. There were hard roofs available, but they were not cheap. They weren’t steel.

Of the antique cars one sees at roadshows, those that have what appears to be an original roof, it’s likely an owner added the roof in later years. The materials used in those roofs varied from car to car. 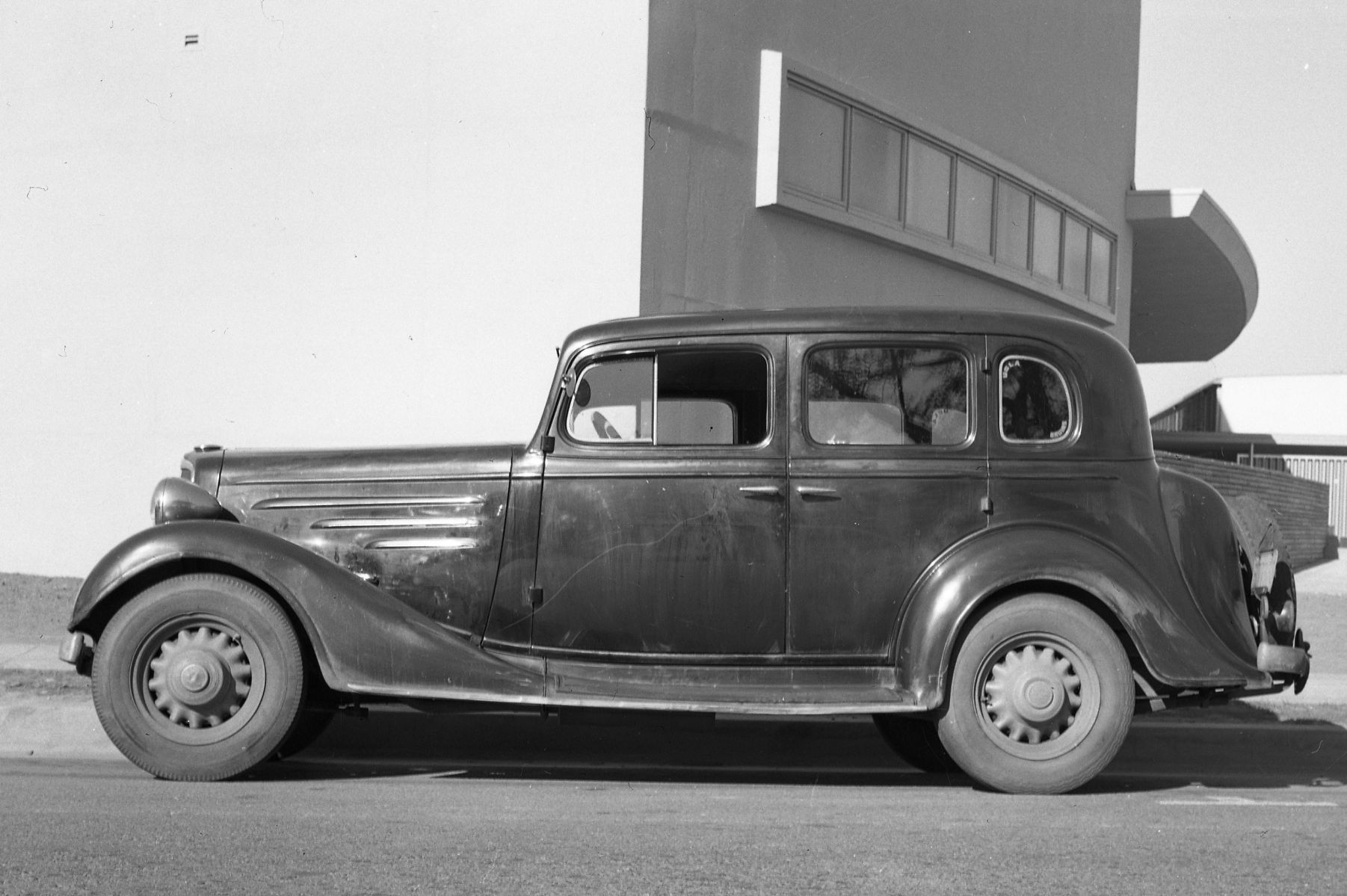 In 1934, steel mills figured out how to make wider sheets of steel, something car manufacturers leveraged to introduce the first all steel-body cars.

The 1934 GM lineup of cars were what they called Turret Top cars. Those cars hit the road in 1935. They changed the car industry forever in more ways than just adding a roof. They also didn’t flex like earlier cars.

GM leverage the safety of their all-steel cars, and this was long before safety was a selling feature for automakers. It didn’t hurt that the U.S was beginning to recover from the Great Depression, so buyers were back in the market for new cars. 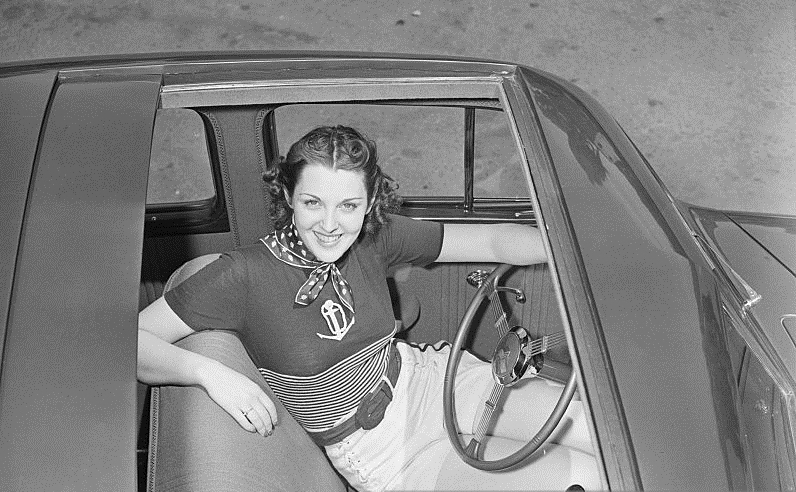 It didn’t take long for manufacturers to figure out a steel roof made for a place to install… another window!

In 1937, Nash Motor Company introduced a sunroof as a standard option on some of its models. This would pave the way for the whole host of retractable roof options as if people never wanted a roof in the first place.

For those of us who labor to get the hairs on our heads all facing the right direction, the roof and it’s pals the (closed) windows were the greatest standard of automobiles since the glove compartment.

The rest of you should go out and buy 1915 Model Ts to live the roofless life you’ve always wanted, weirdos.