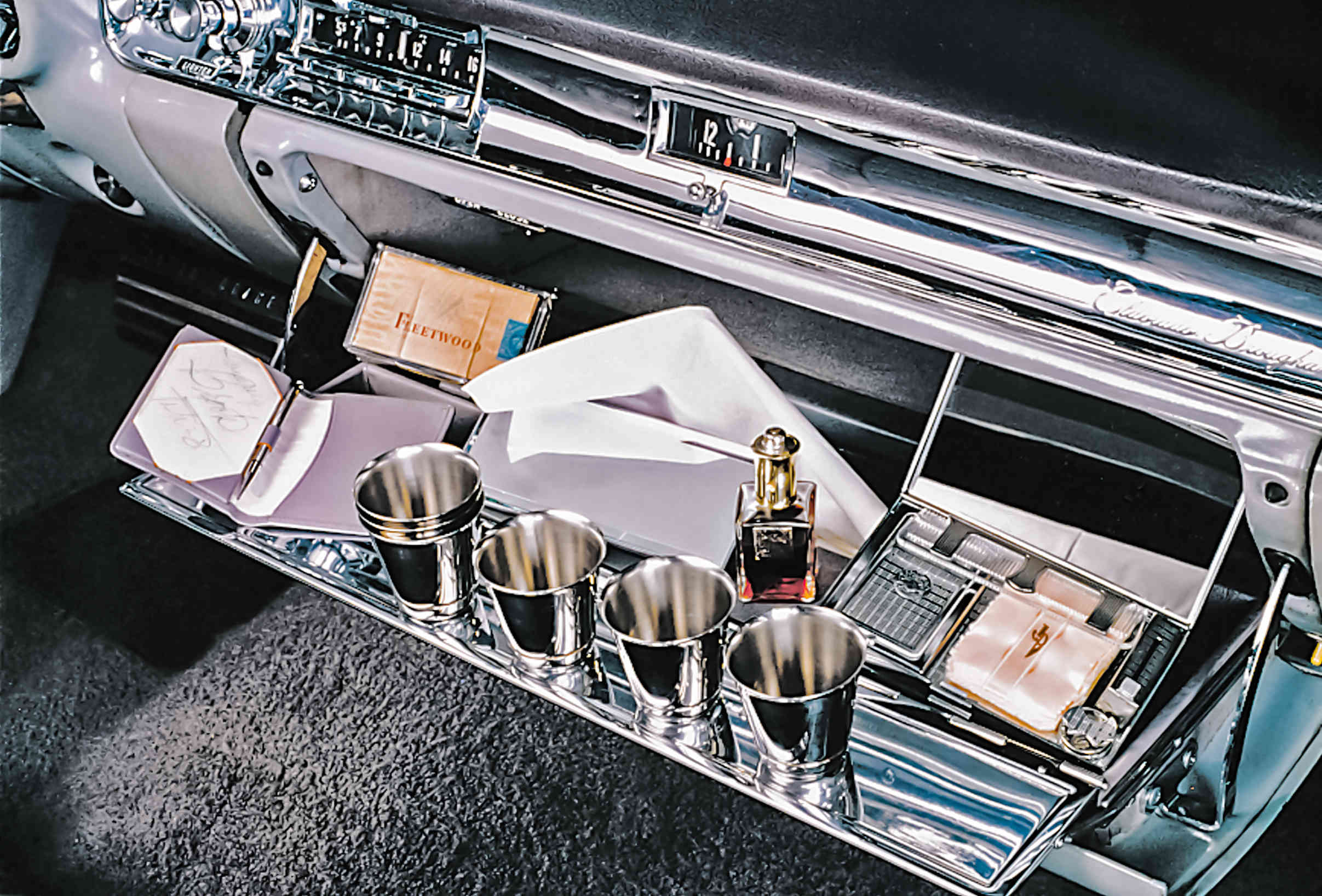 In front of the front passenger seat of your car, a tiny closet of sorts folds up to conceal a stack of papers which may relate to your vehicle, a pen, your backup shades, and a bunch of random junk that you keep shoving back in there every time you go looking for that registration.

You call this place the glove box, even though there has never been a glove in there.

Here’s the bad news: you call it the wrong thing. This… is a glove box: 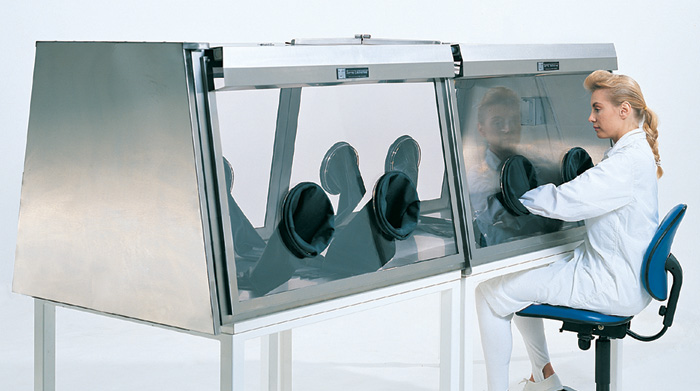 It’s a glove compartment or if you must you may call it a jockey box, but what it is not is a box with latex gloves used by medical professionals and scientists to handle delicate matters.

Anything else one might call the glove compartment (cubby hole?) is a regional idiom and not worthy consideration for the global spectrum of English. Glad we agree. Let’s move on, shall we?

Believe it or not, the glove compartment was once a place for keeping one’s gloves, and for a very good reason, but it hasn’t always been in the dash, nor has it always been just about gloves. 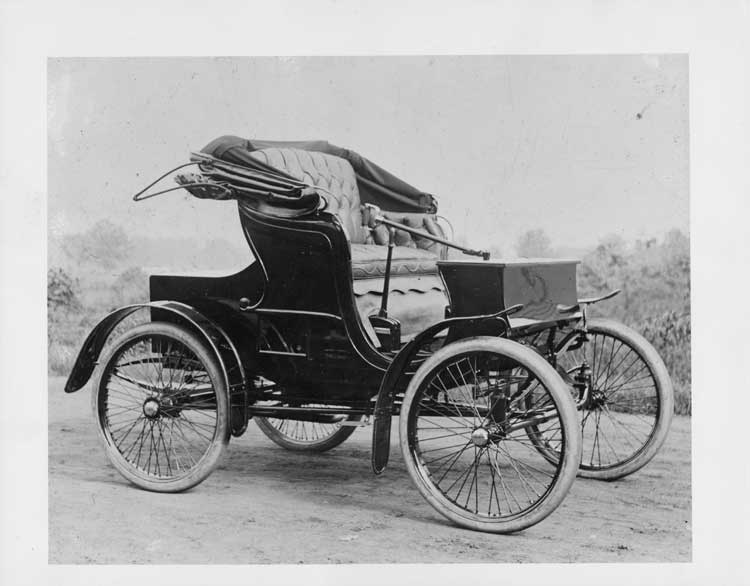 Most car historians give credit to Packard for the first glove compartment. Baked into the front of their 1900 car, they put a large box for placing sundry items one didn’t want to be weathered.

Cars back then, and for some time into the 1900s, did not have roofs. Even when we added roofs, we didn’t add window right away, not beyond the windshield. And, when we put windows in them, they didn’t have heaters or air conditioners.

Driving a car was an elemental affair. You were going to experience the elements at brisk speeds. Not only that, but cars didn’t add power steering, so turning the steering wheel was a fight against the front wheels on the road.

A good pair of gloves would protect one from the elements but also prevented calluses.

To make sure your gloves and whatever else you put in the storage box of your Packard stayed dry, they sealed it from splashes and rain. Other manufacturers put drawers under seats or inconspicuous places where one could store a pair of gloves. 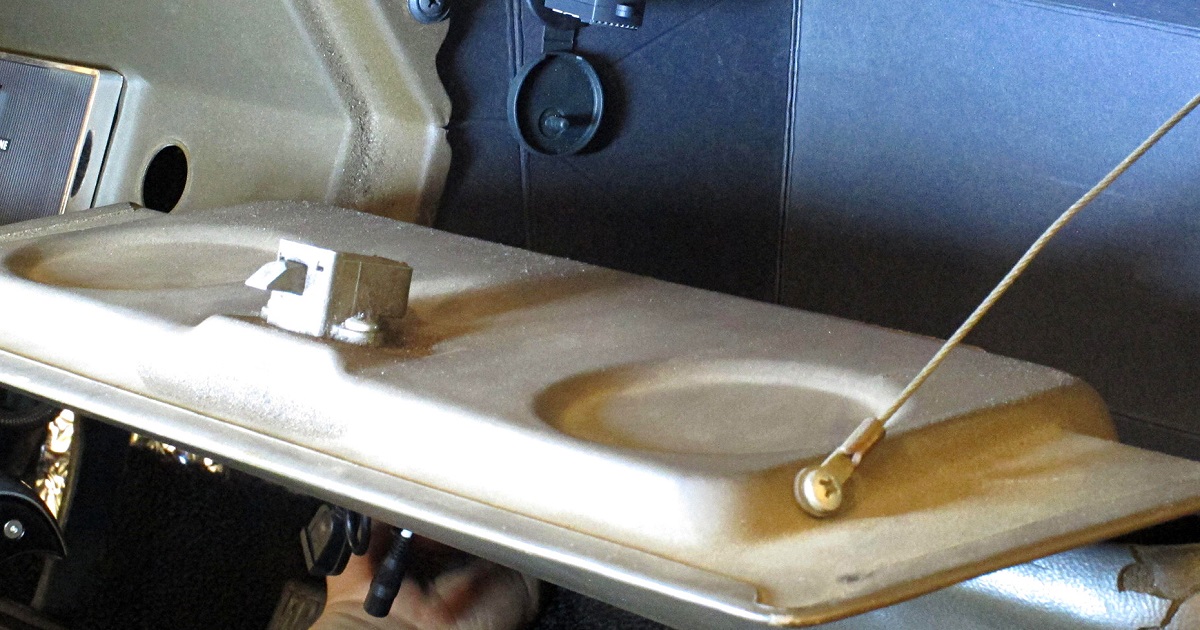 In the late 30s, manufacturers developed the first heating systems, but driving gloves stayed in fashion long after we stopped needing them. For a time, we had gloves and climate controls. Posh, eh?

In the late 50s and the early 60s, car makers came out with groovy glove compartments, celebrating the automobile in much the same way that everything about cars did at the time.

It was the 60s when we first saw glove compartment doors with indentations for placing beverages. A lovely thought, the cup holders of that time were insufficient for driving. They would barely keep a cup in place even if the car was in park.

In time, manufacturers reduced the compartment to a place for stashing stuff, save the occasional trunk release or hidden flashlight. For most of the mid 20th century, glove compartments came with locks for valet parking, even if the car wasn’t worthy of valet service. 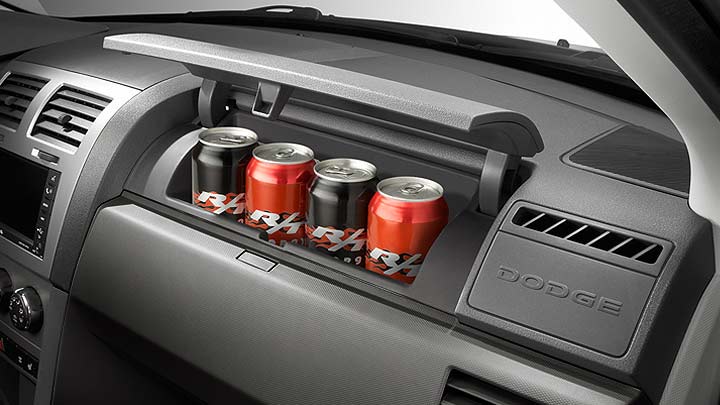 Glove compartments today aren’t much different, but manufacturers have no illusions about what we put in there.

For this reason, some have shelves to organize the manuals and paper we shove in there. They may also conceal ports for charging your devices or connecting to the stereo.

You may have more than one storage compartment in your car, one in the dash, sometimes two, and one in the console between the driver and passenger. People have stuff coming out their ears, at least Americans do. We need places for all our stuff.

It seems the family sedan may become the perfect place to store all your winter sweaters. That would be a crazy idea, but a few years ago Dodge made a car with a chill zone for keeping drinks.

They connected the car’s air conditioning so one could enjoy ride-long chilled beverages. It’s was like an in-dash fridge. They no longer make cars with chill zones, so…

Cars of the future will have more places to put things, as we will reduce the sizes of engines, remove pesky steering columns, and other parts of the car that self-driving cars don’t need. Heck, we may see the cup holder come back, maybe a center table where you can chat with friends en route to your destination. You won’t likely have space for your gloves, though.