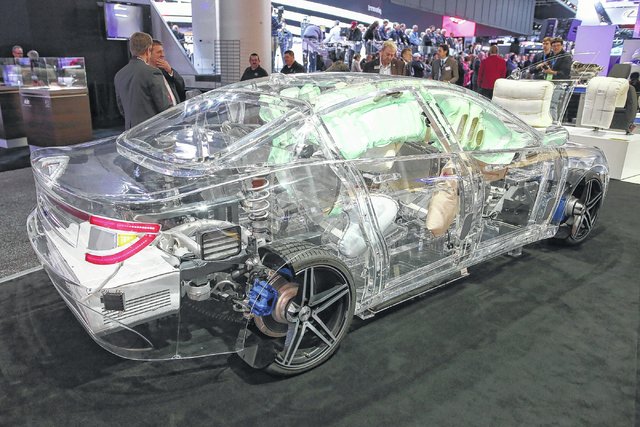 When the first cars hit the roads before the turn of the century, they didn’t have windshields or windows of any kind. By the 1920s, they had the first version safety glass. They had windows all the way around, something about the driver needing to see other cars and such.

By this logic, it doesn’t take a genius to know what if eventually the goal for automakers. Someday, not tomorrow, we’re gonna have cars that are clear as glass like Wonder Woman’s invisible plane.

Even if it’s not possible because of science, it would be pretty cool. Meanwhile, this is the story about how glass in automobiles became safer (also science). 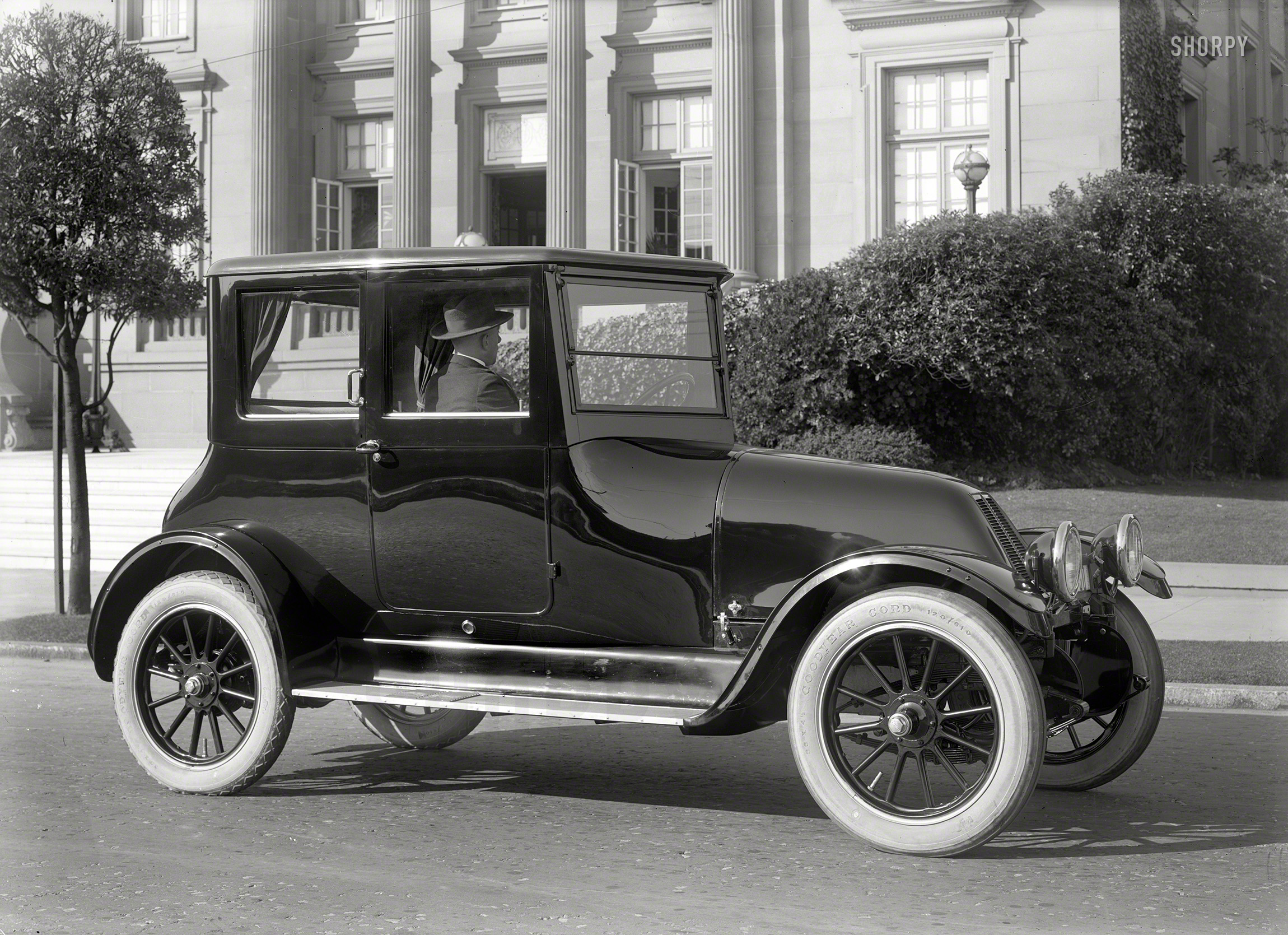 In 1919, Henry Ford borrowed a French glass-making technique, sandwiching a layer of cellulose between two layers of glass. The result was a glass that would not shatter when struck with a stone.

At that point, cars were in their second decade of windshields. As early as 1908 we had a pane of glass between the driver and the buggy ahead, but that glass would shatter when struck.

If you think projectile road debris is only a modern phenomenon, imagine living in a world where 90 percent of the roads remained unpaved.

Also, keep in mind that we had windshield wipers, but not seat belts. A simple fender-bender could put the driver through the windshield at low speeds.

Ford’s windshield worked well until the cellulose started to yellow in the sun. 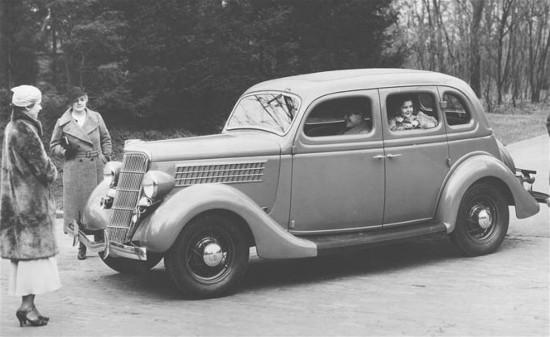 In 1938, an inventor named Carlton Ellis submitted a patent for windshield coated in Polyvinyl Butyral. Ellis’ windshield design was stronger than what we had. It reduced high-frequency sounds, even blocked UV rays (because who wants to get tanned forearms?).

That same year, Pittsburg Plate Glass company invented a tempered glass they called Herculite. Tempered glass shatters when struck hard enough, but the result is pebbles of glass instead of shards.

It would the 1950s before this type of glass would become common. 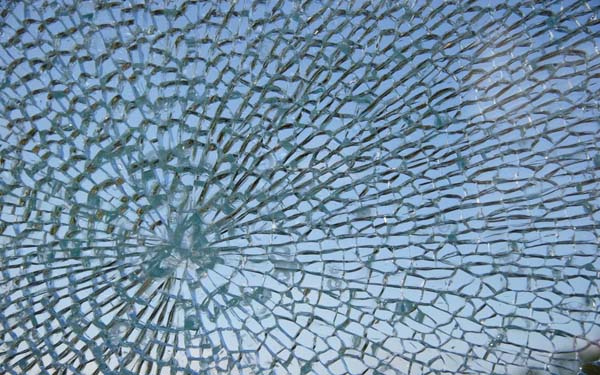 Until 1959, the glass in cars was all safety glass, sides, and front. The back window remained normal glass unless the owner installed something custom.

Then in 1959, to save money, automakers started using that tempered glass in side windows. It was cheaper to produce and all one needed.

Side window breaks were less common. Rescuers preferred this tempered glass to the safety glass, as it was easier to breach in the event of an accident.

By the 1960s, safety regulations began to standardize the types of glass and stress they could withstand. To this day, side windows remain tempered glass and windshields safety glass. The effectiveness of this glass has brought about an era of cars wrapped in glass, sometimes even on the roof. 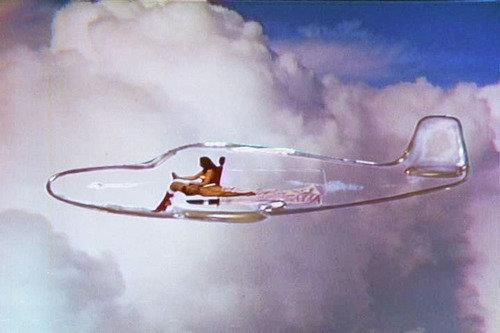 As far as this writer is concerned, this was all in the long term effort to make cars see-thru. It’s only a matter of time before riding in a car is like Wonder Woman flying through the sky, right?

Kidding aside, today’s windows do more than keep us drivers from the elements. They defrost, block sunlight, UV rays, even protect us from bullets in some cars.