When Mary Anderson first brought her idea to the patent office, cars had no way to deal with rain. Of course, most of them didn’t yet have roofs, let alone windshields. It was 1903. Years later they would all be common, roofs, windshields and wipers. Anderson would never get her due.

Windshield wipers are like thumbs. One never appreciates them until they are gone.

Once, I had an old beater with more problems than wipers. Then, one day, while driving in some rain, the driver side wiper stopped swiping mid-stroke. To my horror, the passenger side wiper proceeded to pummel the stalled wiper like they’d been quarreling and it finally had the advantage. There was nothing I could do about it, but shut off the wipers and drive with my head out the window.

What happened that day was Anderson’s revenge. It’s the curse of a woman who never received a dime for inventing and patenting the first windshield wiper. 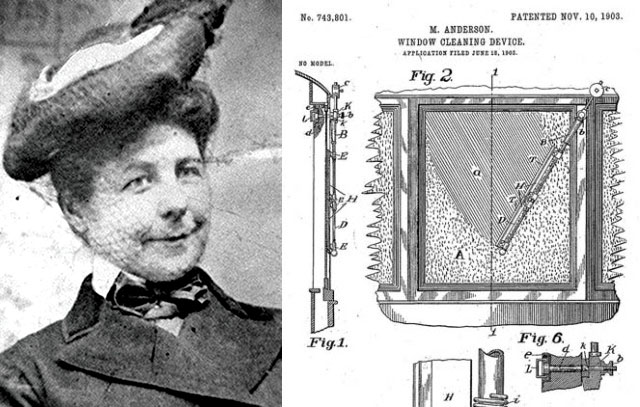 In the Birmingham, Alabama patents office, Mary Anderson filed U.S. Patent No. 743,801. It was November 10, 1903. She’d been in New York the year prior, where she saw the trolley drivers struggle against rain on their windshields.

Remember, cars didn’t have windows back then. Anderson’s design was for the trolley.

Whereas today’s wipers connect to small motor concealed beneath the hood of the car, Anderson created a manual wiper. The Blade rested on the outside glass, connected to the inside via a hole and spindle through the windshield.

One operated Anderson’s design manually, with a handle on the driver’s side of the windshield. Anderson’s invention, however, was not isolated. There were other inventors working on similar solutions. 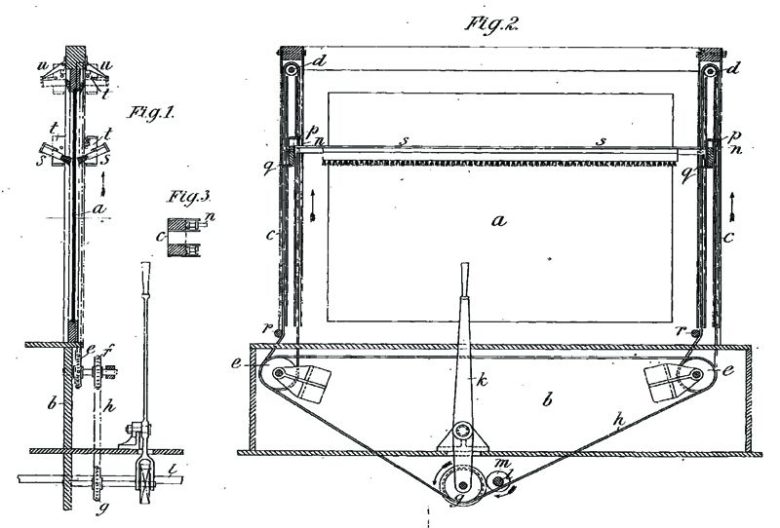 The same year as Anderson submitted her patent, on October 9th, an Irishman by the name James Henry Apjohn submitted a UK-based patent for a different wiper.

Apjohn’s design was less like the wipers of today, facilitated by two brushes. They moved up and down to clear the windshield, er windscreen (as they are more apt to say in the U.K.). Needless to say, his design did not make it into cars. 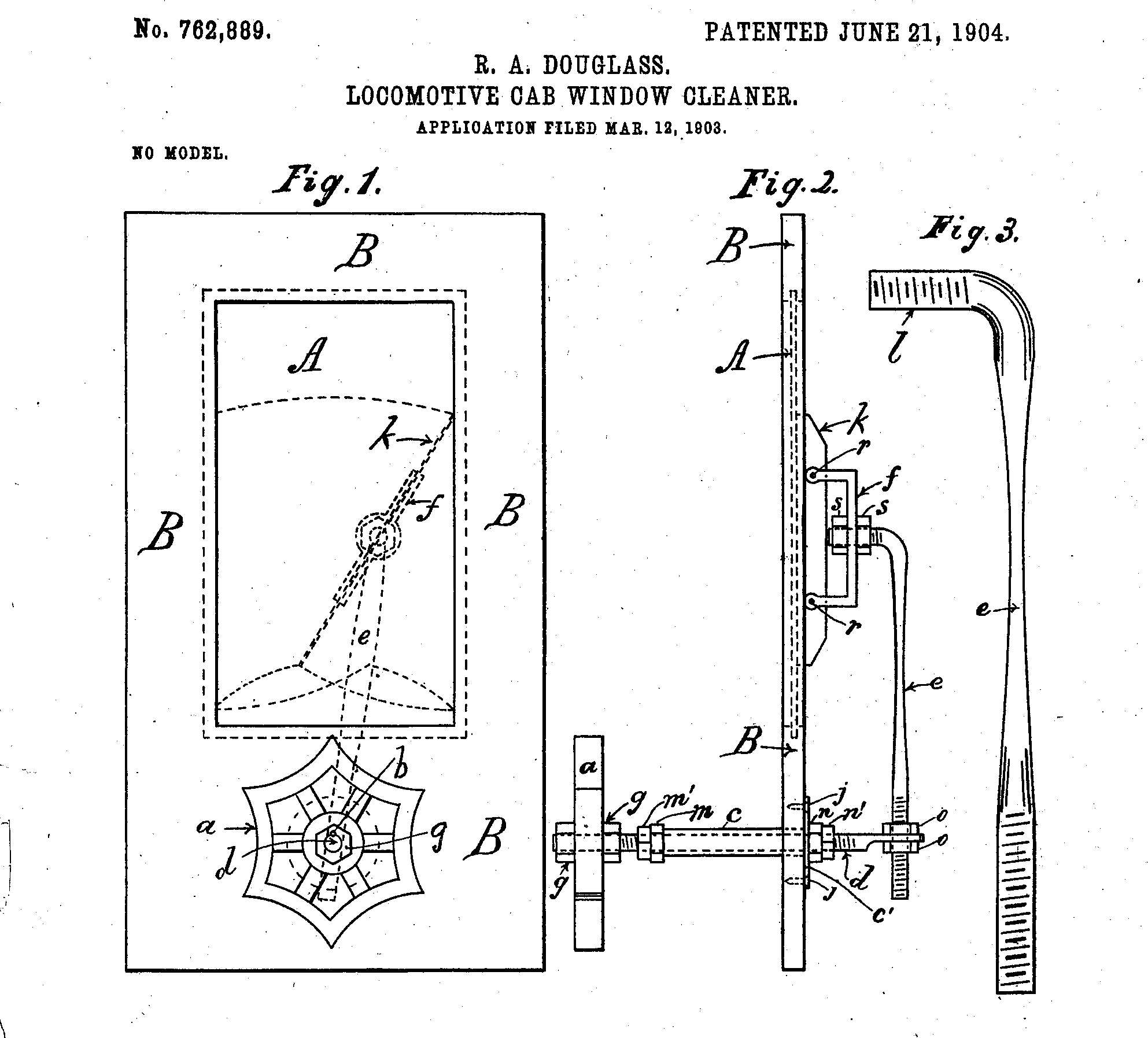 Don’t get too excited about Anderson being the first one. Her design might more closely resemble wipers today, but she wasn’t really the first.

A man named Robert Douglas registered a patent in March, on the 12th, 1903. He beat them both with a design closely resembling an upside down version of Anderson’s but intended for locomotive cabs.

If it seems Anderson didn’t receive her due, consider the fact that Douglas barely makes the front page on this issue. 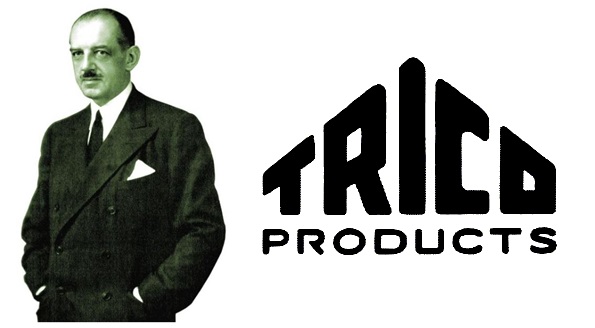 What Anderson and Douglas started, Oishei finished in 1917. That was the year Oishei started The Trip-Continental Corporation, what the public would soon know as Trico.

If you recognize the name, it’s because Trico is still a leading manufacturer of wipers and parts. An accident inspired Anderson. He’d run into a bicyclist in the rain. (Relax. The cyclist made it.)

Oishei’s design utilized something he called rain rubber mounted on an arm to wipe the glass. In 1921, Oishei battled another inventor, William M. Folberth over patent rights.

The design morphed over time to include electronics, of course, but the basic idea remains the same as the submission from Anderson. Good luck proving that he took his idea from her patent.

Somewhere out there, Anderson is enraged, Douglas too. They take it out on our windshield wipers, especially during heavy downpours. This is them fighting for the title.