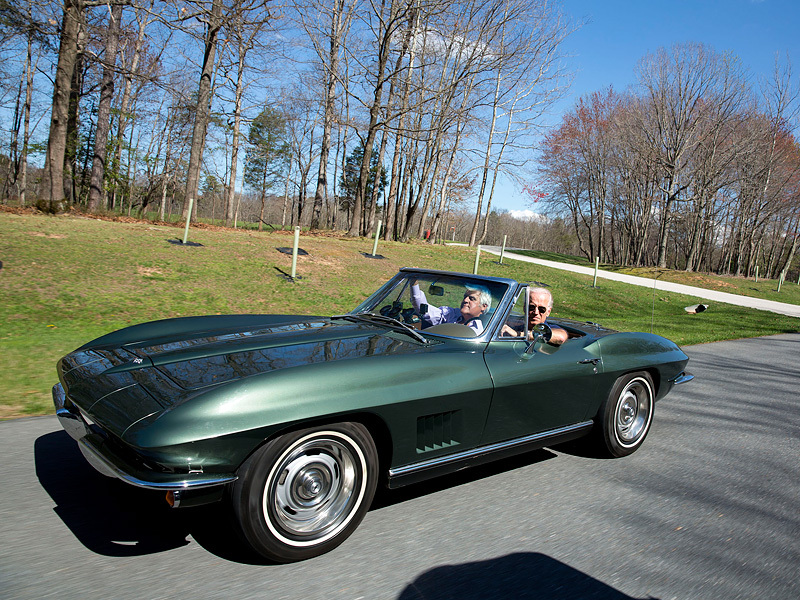 Jay Leno released a sneak peak of his upcoming season of Jay Leno’s Garage, which features some of the best, and often times most unique, vehicles ever built. He also has some very interesting guests that you may not have known were hardcore car enthusiasts. One of which is the current Vice President of the United States, Joe Biden, at least for another few weeks until we elect a new one. 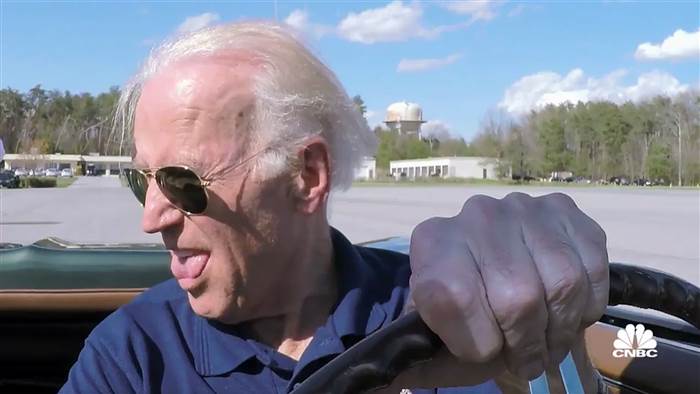 Something I was not aware of is that both the President and Vice President of the United States are forbidden from driving while they’re in office. For most people that would be a big deal when you have a massive limo, often referred to as “The Beast”, that is almost completely indestructible thanks to the best armoring money can by. But for a gearhead that can be torturous. Turns out VP Biden is one of those gearheads.

He met up with Jay Leno at a Secret Service training facility where he got approval to get behind the wheel of his beloved 1967 Corvette Stingray. Because of the strict, no driving rules set forth by the Secret Service, Joe has only been able to drive it 3 times in the last 7 years he’s been in office. It’s pretty obvious Biden is a major car enthusiast when he rips off a burnout as soon as he gets behind the wheel. This particular example of the Stingray has been part of Biden’s family since the day it left the showroom floor. Apparently, his dad ran a Chevy dealership and as a wedding present, he surprised Joe and his new wife with this 1967 Corvette Stingray convertible. That’s got to be one of the best wedding presents a gearhead could ask for right?

Under the hood is the original 327 cubic inch V8 that came with the car, which was rated at 300hp, but some people claimed it was like other muscle cars of that era and was actually more powerful than they claimed to be. The estimated 0-60 time was 4.5 seconds and the manufacturers top speed is claimed to be 130mph, but according to Biden, he’s “buried it” referring to the needle on the speedometer which read 160mph. The point being that it’s a badass muscle car, and this one appears to be meticulously taken care of because it’s in mint condition. 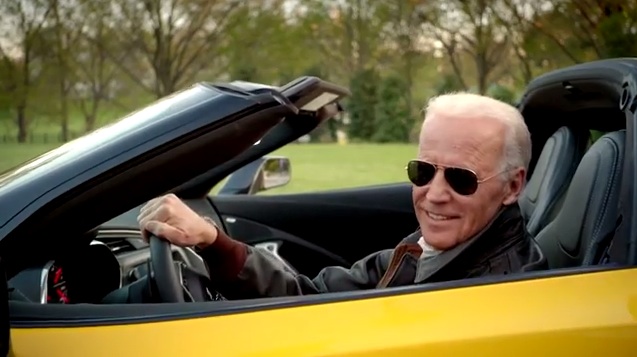