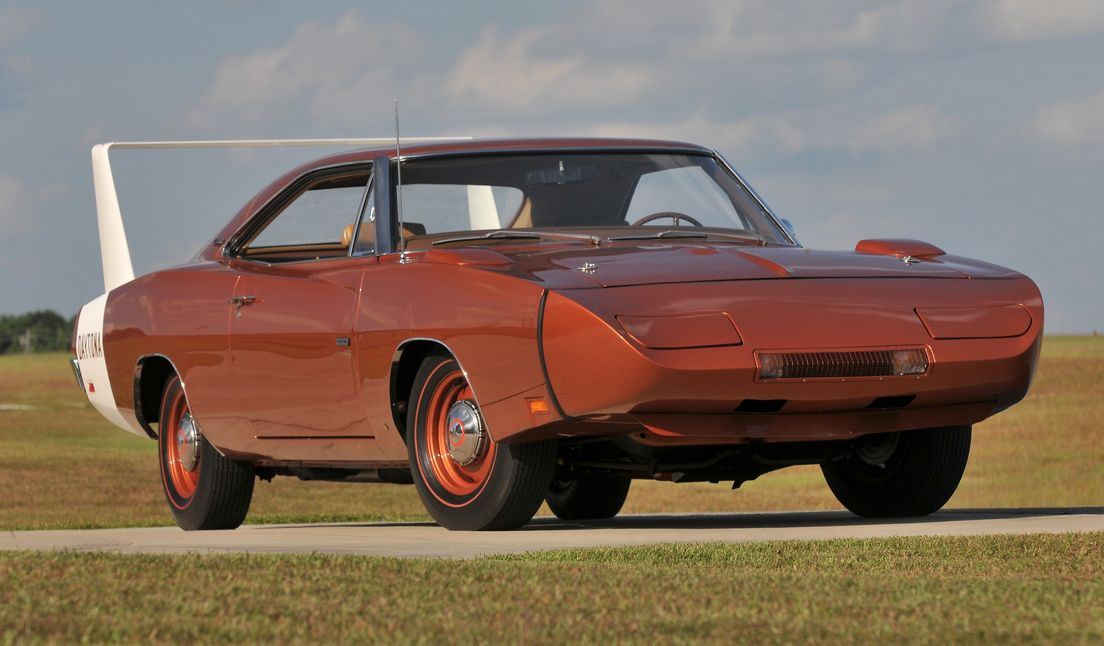 American actor and comedian David Spade isn’t someone you would think would be a major car guy. At least when I think of Spade, I can’t picture anything else but the character he plays in one of my favorite movies of all time, Tommy Boy. Well, I guess the Joe Dirt movies too that were hilarious. Interestingly Joe Dirt is the movie that actually sparked Spade’s love for cars. Specifically old muscle cars. 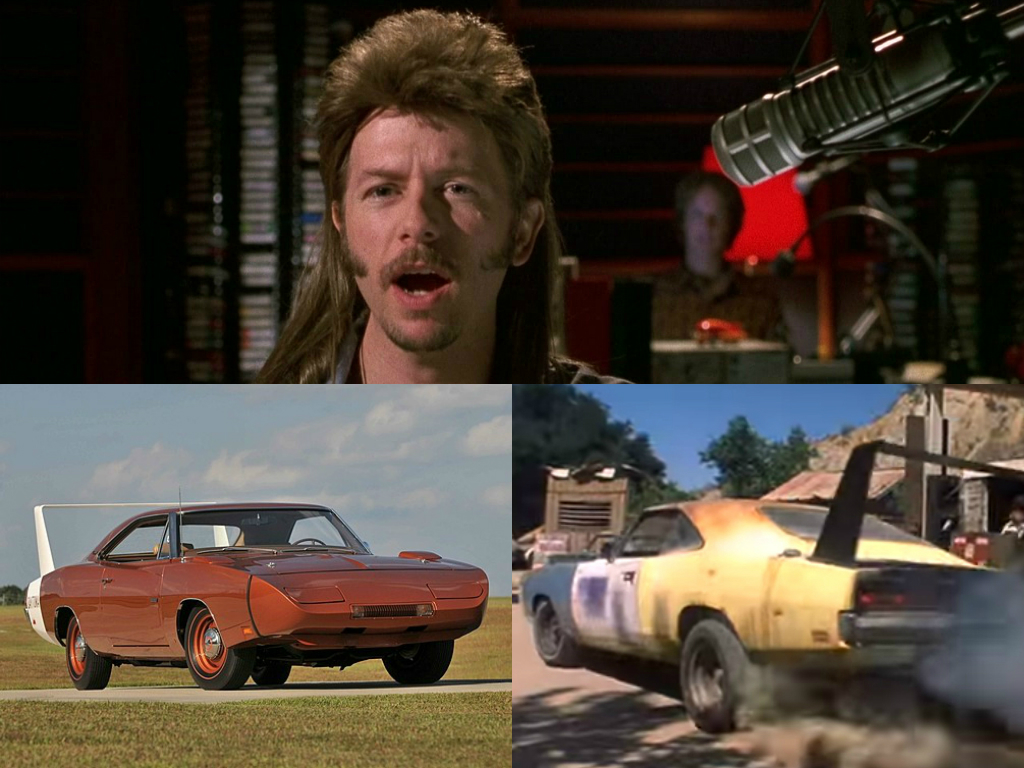 In the film Spade plays the character of a low life redneck named Joe Dirt and one of his prized possessions is his Plymouth Superbird. Now it looked like a big bucket of bolts with about 6 different colors, but that didn’t stop Spade from falling in love with the car. He liked it so much that he actually went out and bought one at a Barret-Jackson car auction. However he didn’t end up buying the Superbird, instead, he bought the almost identical twin of the car, the 1969 Dodge Daytona. He paid a pretty penny for it too with a ridiculous price tag of $900,000 when the hammer dropped which is mind blowing considering the car cost just under $4,000 brand new in 1969. One of the major reasons for such a high price is the fact that this particular Daytona featured the highly sought after 426 Hemi engine. 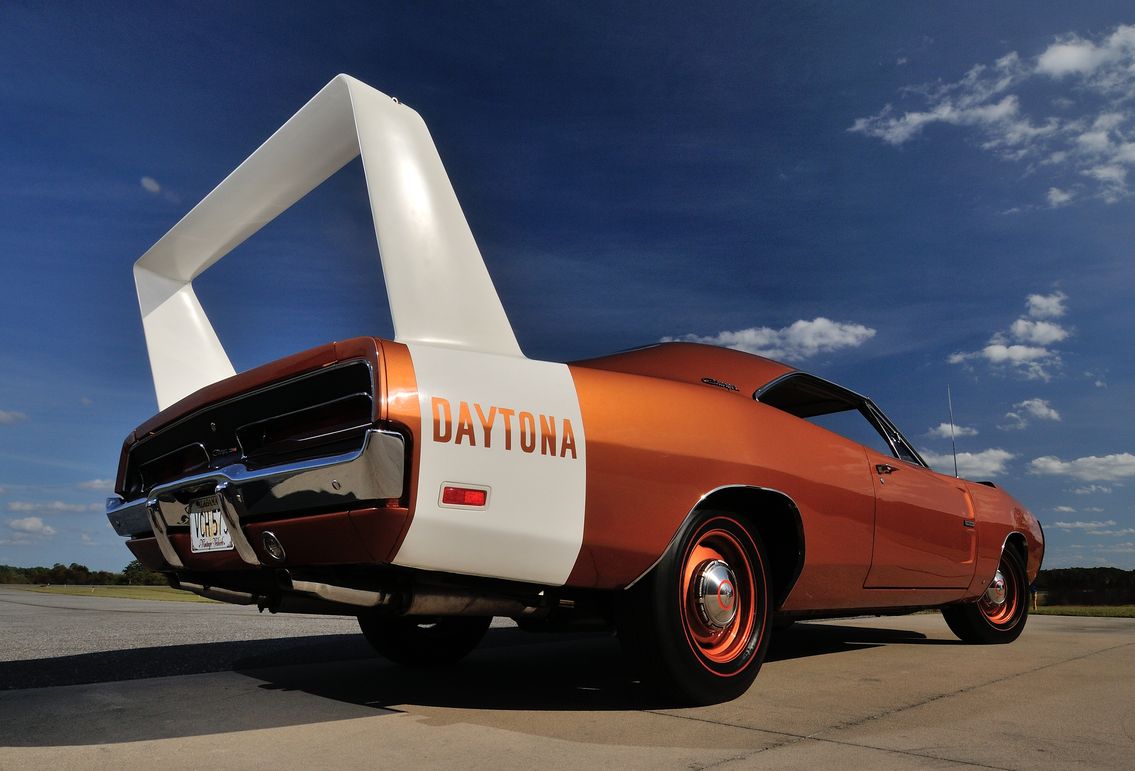 The unofficial leader of the celebrity car community, Jay Leno, met up with Spade in one of his recent episodes of Jay Leno’s Garage. In the interview, they talk about how and when Spade acquired his beloved Daytona. But then they switch it up by going for a ride in another one of Spade’s cars, the 1987 Buick Grand National. Now, unfortunately, this wasn’t the highly sought after Grand National GNX that was a more hardcore version of the original Grand National. Only an estimated 547 GNX’s were ever built so we would’ve been shocked if it was, even if he is a celebrity. 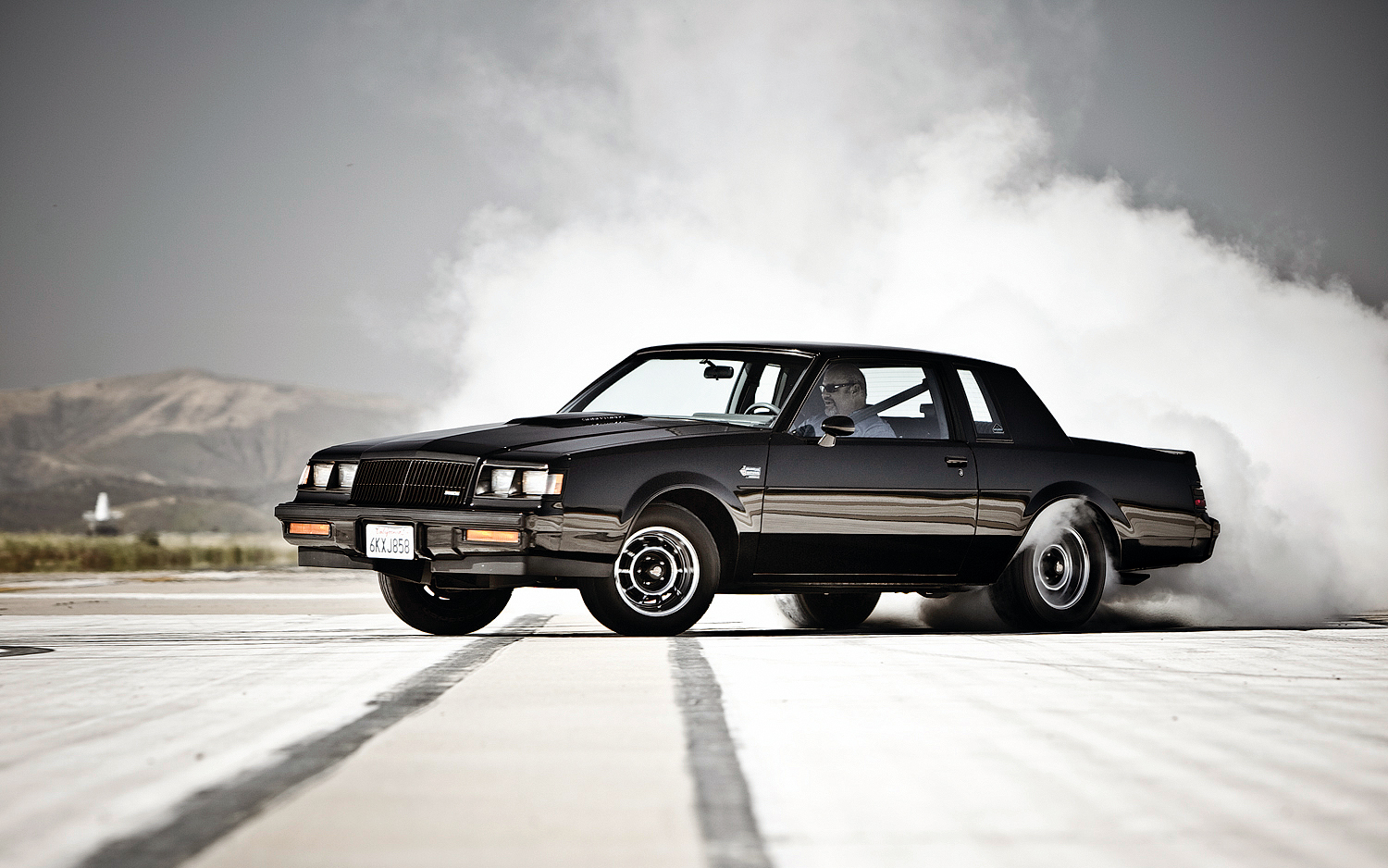 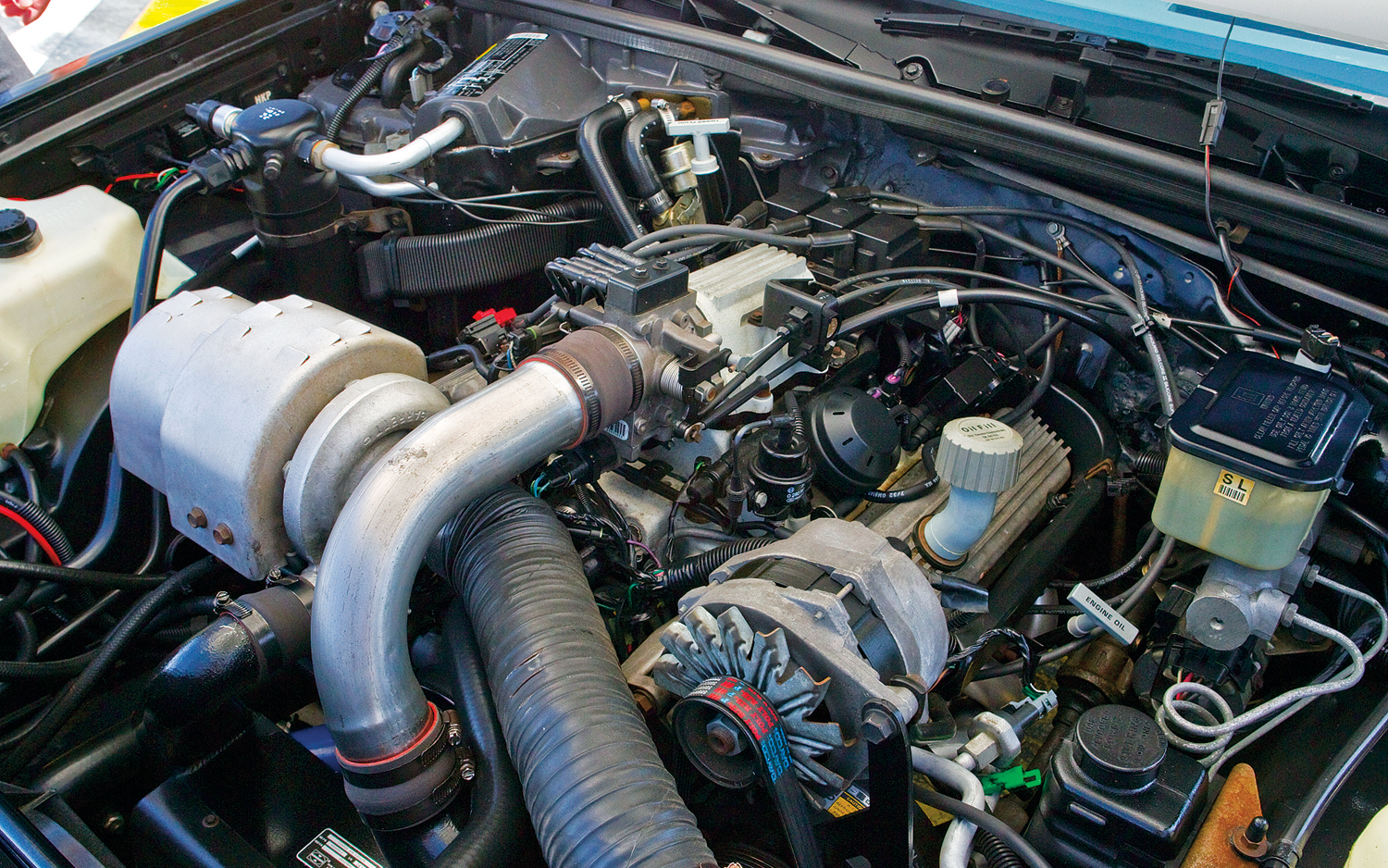 But don’t let that fool you, this is still an awesome car regardless of what shape it’s in. There might be a few chips in the paint and missing a few thing here and there, but the important bits are still there. Specifically, the 3.8L turbocharged V6 that produced an impressive 235hp (the GNX produced 276hp) that sent power to the rear wheels only making this car ideal for doing long smokey burnouts. So we commend you Mr. Spade and welcome you to the world of the gearhead. 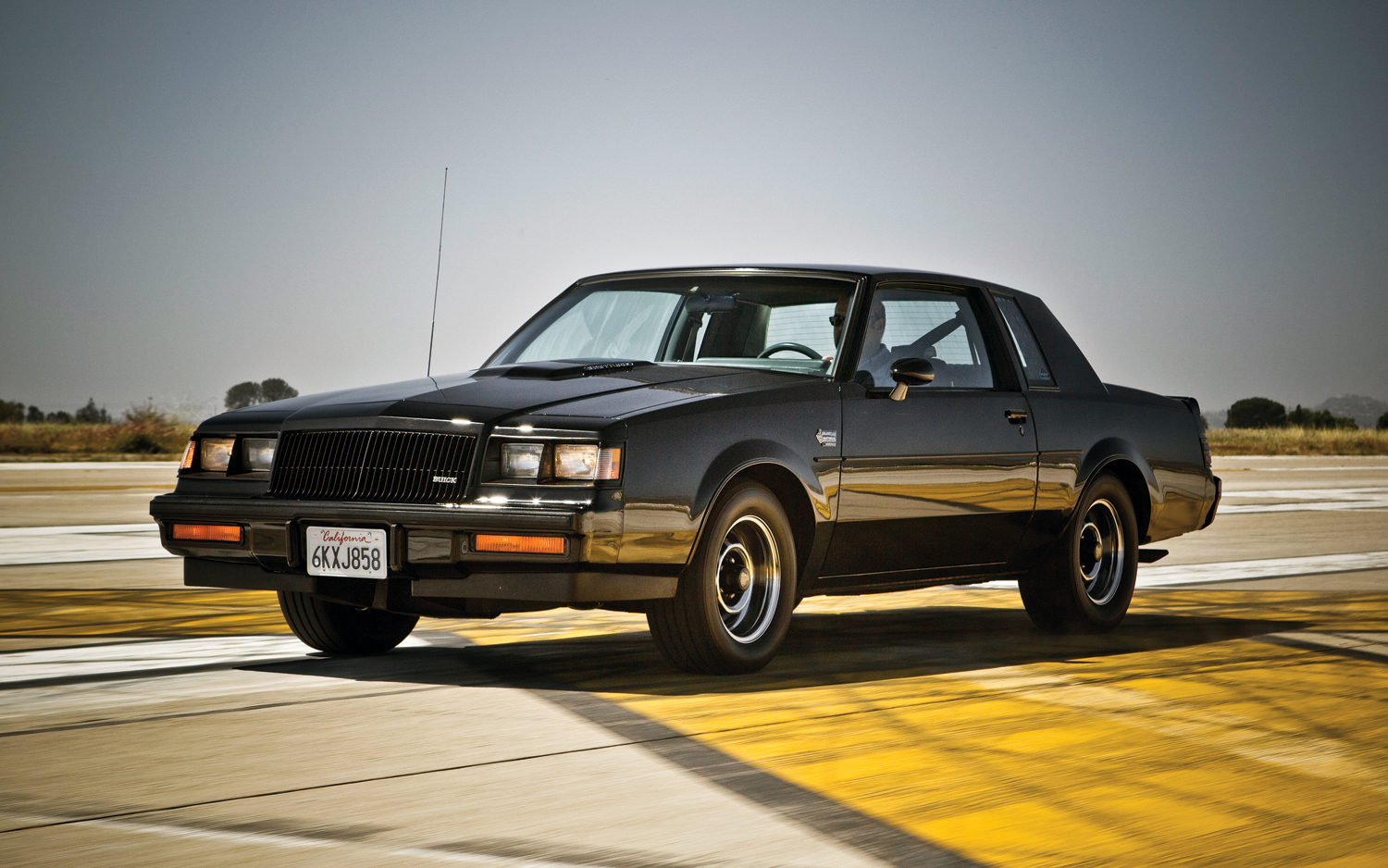 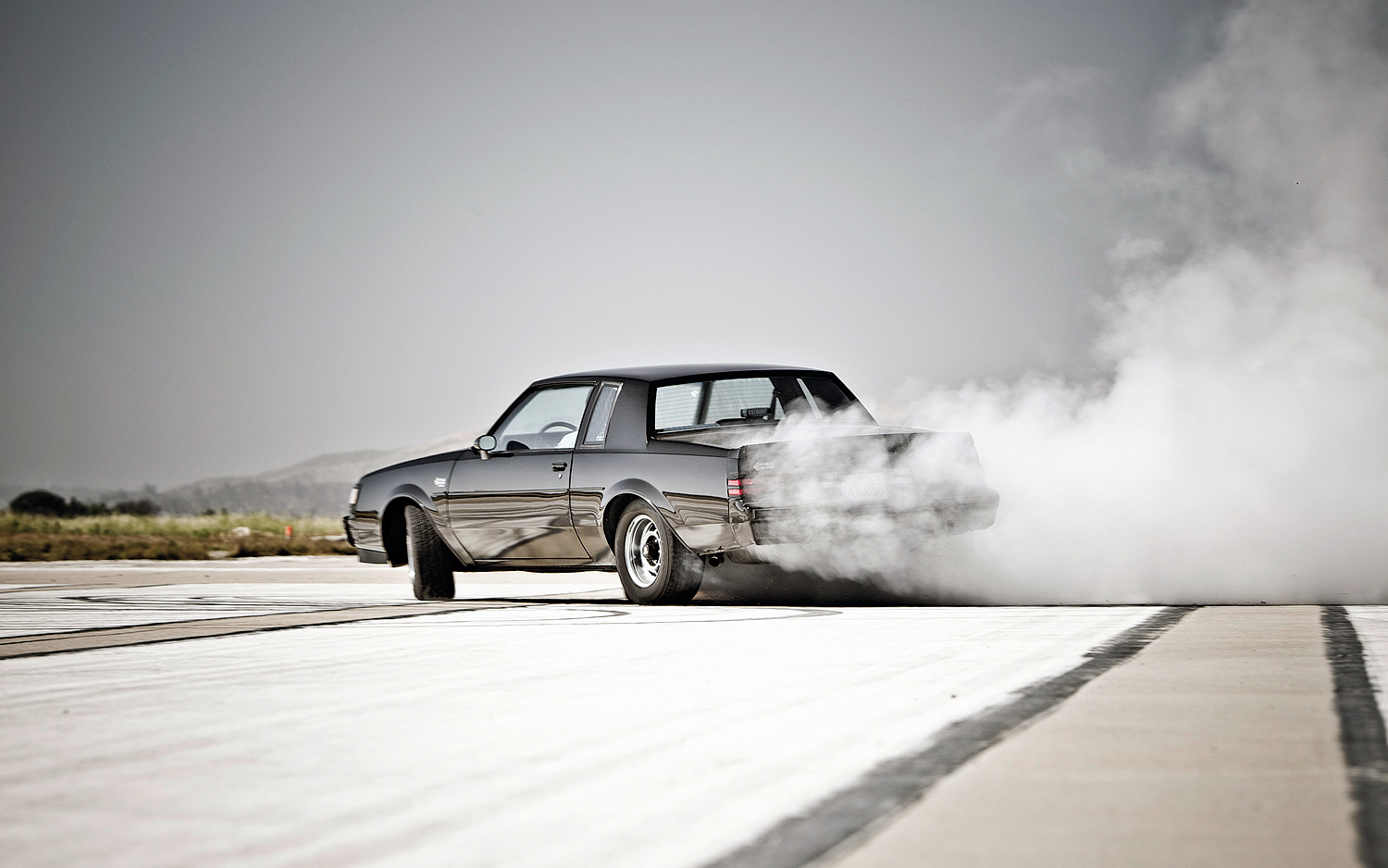