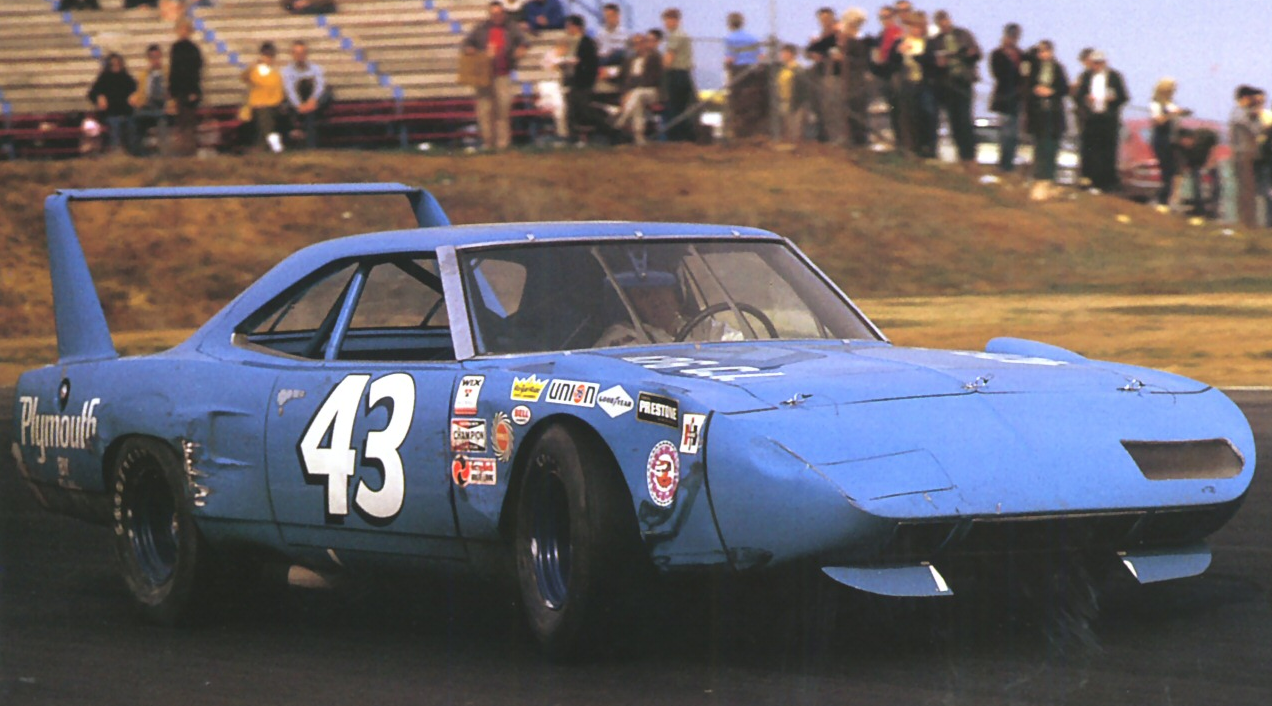 Many people will recognize this unique looking muscle car from its dominant performance on the NASCAR tracks of the 1970 season. Others from the Pixar film Cars 2 playing Strip “The King” Weathers, the seven time champion. This isn’t a coincidence because the real Plymouth Superbird that was an exact replica of what’s seen in the film was driven by none other than Richard Petty, also known as “The King”. Petty and his wife Linda were actually the voice actors used for the film, which I thought was a nice touch. 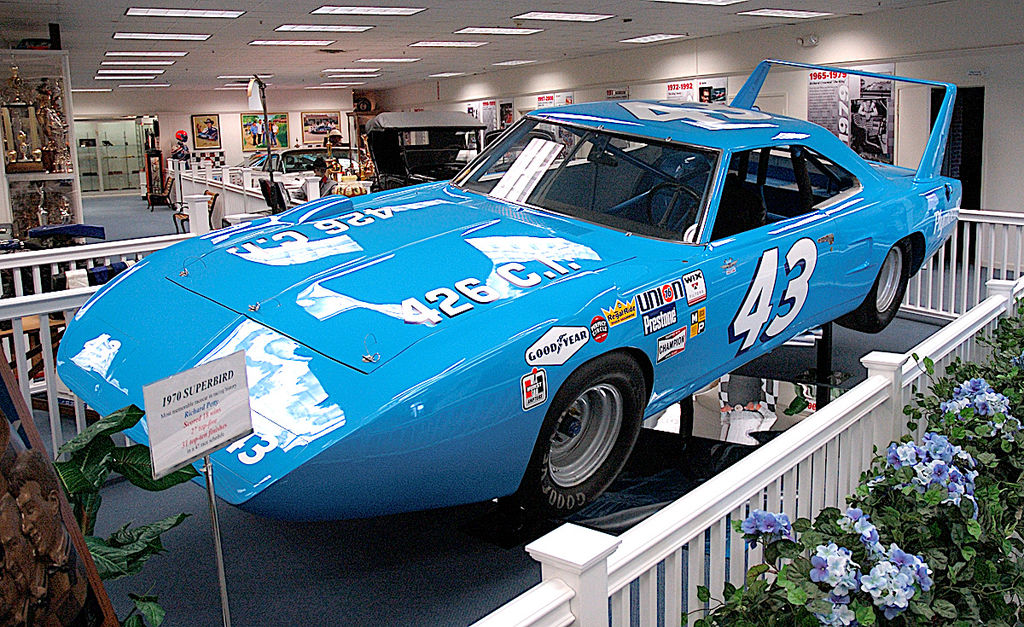 There is an interesting story behind the Superbird, with its massive rear wing and extended nosecone it was specifically designed for racing at high speeds, NASCAR speeds specifically. Which at that time was in excess of 200mph. It was essentially a heavily modified version of its twin brother, the Road Runner also built by Plymouth. Many believe that one of the main reasons for creating the Superbird was to convince Richard Petty to come back to the Plymouth Racing team after he had gone to Ford in 1969 for the more aerodynamic Torino Talladega. Although he came back wanting to drive the Charger Daytona, he must have fell in love with the Superbird because he went on to have a great season behind the wheel. 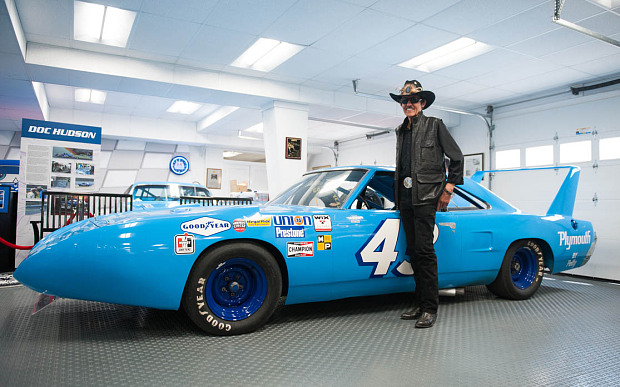 The King standing next to his Superbird
Photo: telegraph

Dodge, which happened to be the sister company to Plymouth, built the Charger Daytona that did extremely well in the 1969 NASCAR season with its newly developed aero package. It was the first American car to be designed using data collected from a wind tunnel. By doing this they not only increased the efficiency, but maybe more importantly the maximum downforce. Plymouth used that data to take it a step further by adding a taller wing and the almost 20 inch nosecone out front. It was later reported that the only reason the wing was so high, was so the trunk lid could be opened. But it should be clarified that this also happened to be the optimum height to achieve maximum down force at high speeds. 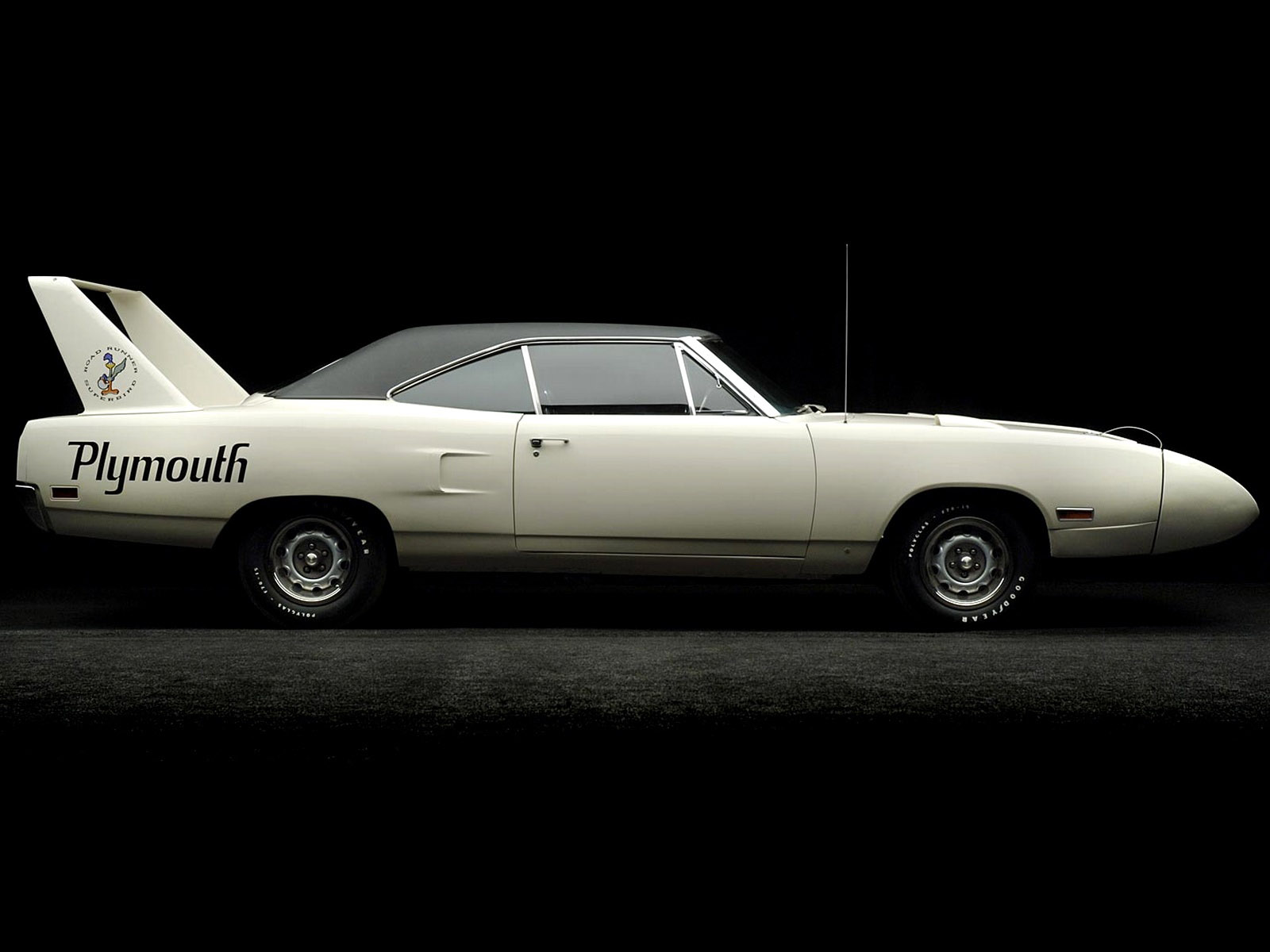 At the time NASCAR had rules in place that required that any vehicle used for racing must also be available to the public and sold at dealerships across the country. For the 1970 season the rule had changed making manufacturers build one car for every two dealerships they had. Previously it was just a flat number of 500. Now as a consumer this was fantastic, in the case of the Superbird that meant building at least 1,920 examples available to the public. The exact number produced is slightly up for debate, some say as many as 2,700, others believe it was closer to the required amount with an additional 40 units sent to Canada. 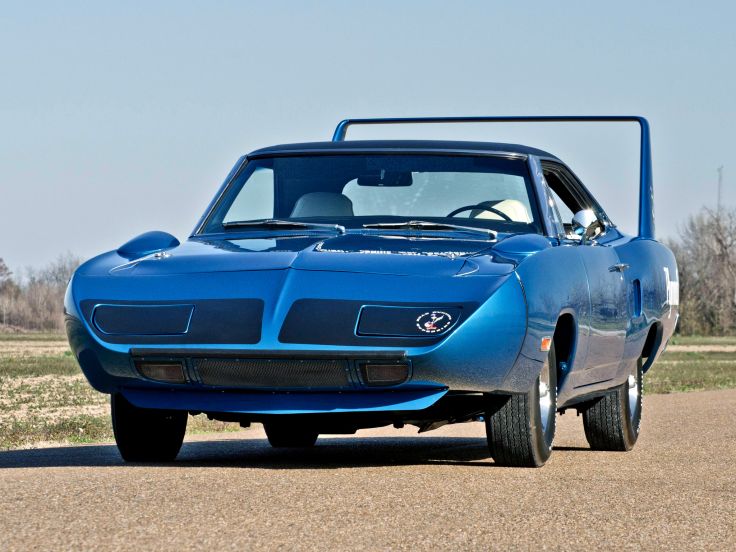 You would have had your choice of three different engines to power your Superbird. Entry level was the 440 cubic inch Super Commando with a single four-barrel carburetor that produced and estimated 375hp. The next level up was the 440 Super Commando Six Barrel which utilized three two-barrel carbs to up the horsepower to 390hp. The top of the line was the incredibly powerful 426 cubic inch HEMI which had two four-barrel carbs on top producing 425hp and could hit 0-60 in just 5.5 seconds. Many people felt that number was significantly downplayed and it actually produced well over 500hp. There were said to be only about 100 Superbirds fitted with the mighty HEMI. If you were lucky to get your hands on an original example in good condition you would have a gold mine on your hands. 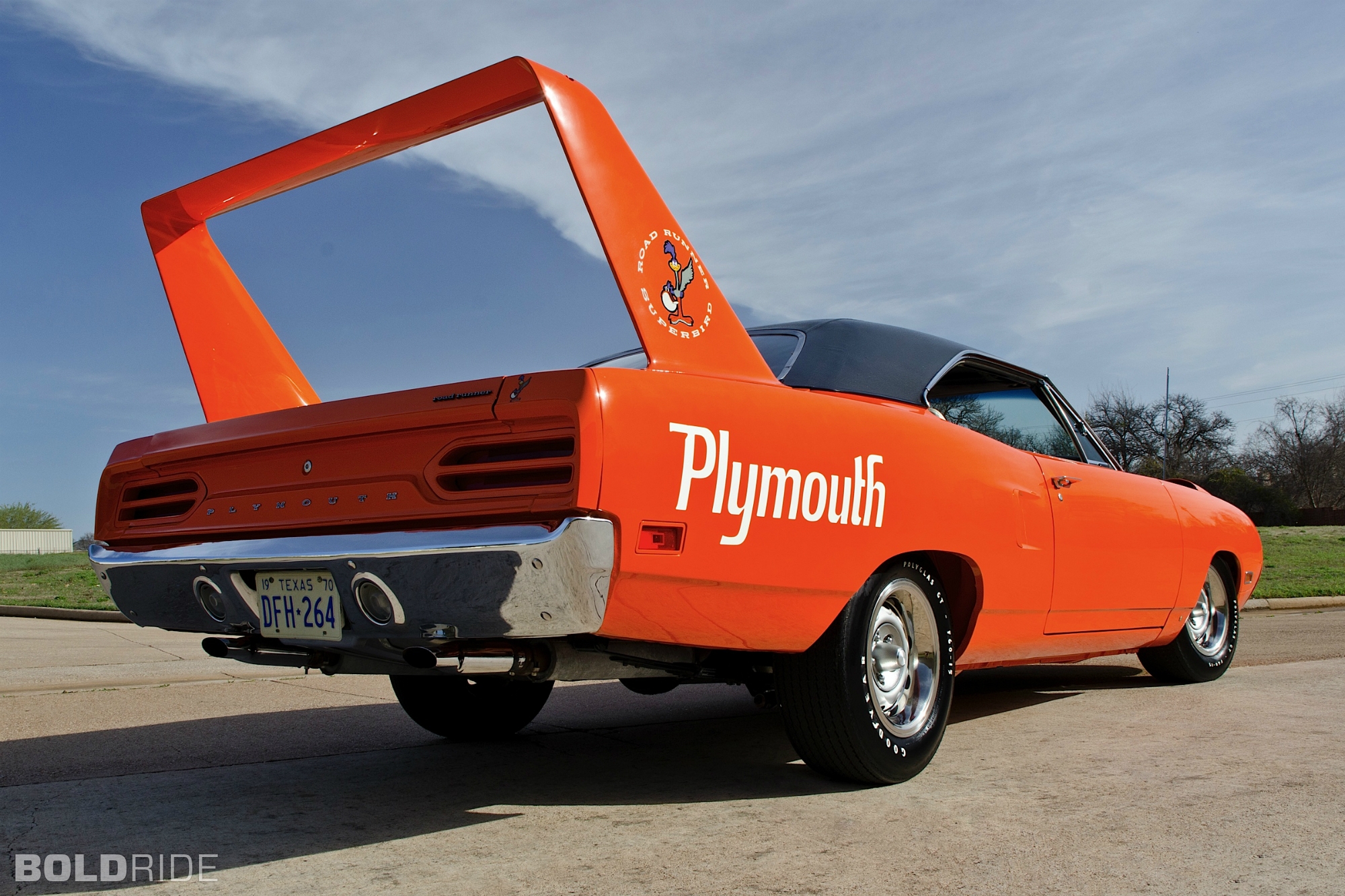 For the 1971 season NASCAR implemented new rules that drastically effected the “aero-cars” that had dominated the previous years. They now had to either limit the engine displacement to less the 305c cubic inches, or carry significantly more weight than their competitors. This put the cars at a major power to weight disadvantage and they were quickly phased out. Ford was developing an aero car similar to the Superbird but decided to abandon it after these new rules. NASCAR would continue to put rules in place that would slow the cars down because they were starting to exceed the tire technology and safety by running over 200mph. 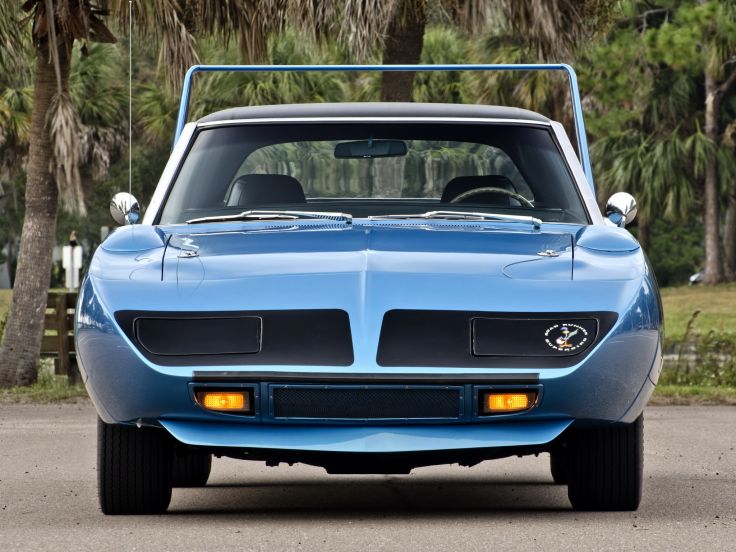 In the showrooms the Superbird got a mixed response, some couldn’t keep them in stock, others had to remove the nosecone and the massive wing just to be able to sell them. I personally think they are so cool and would drive the wheels off one if I had the chance. 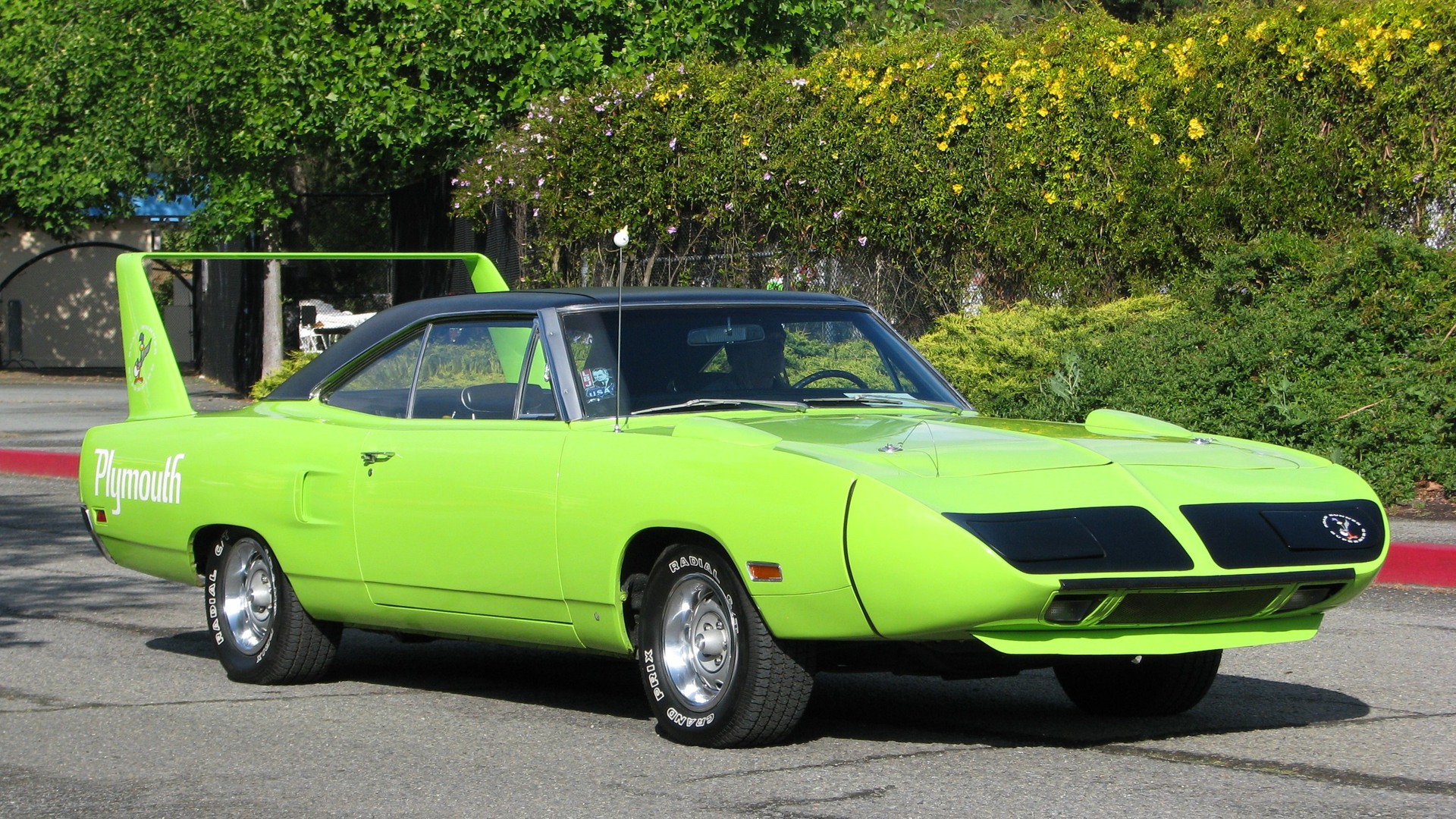 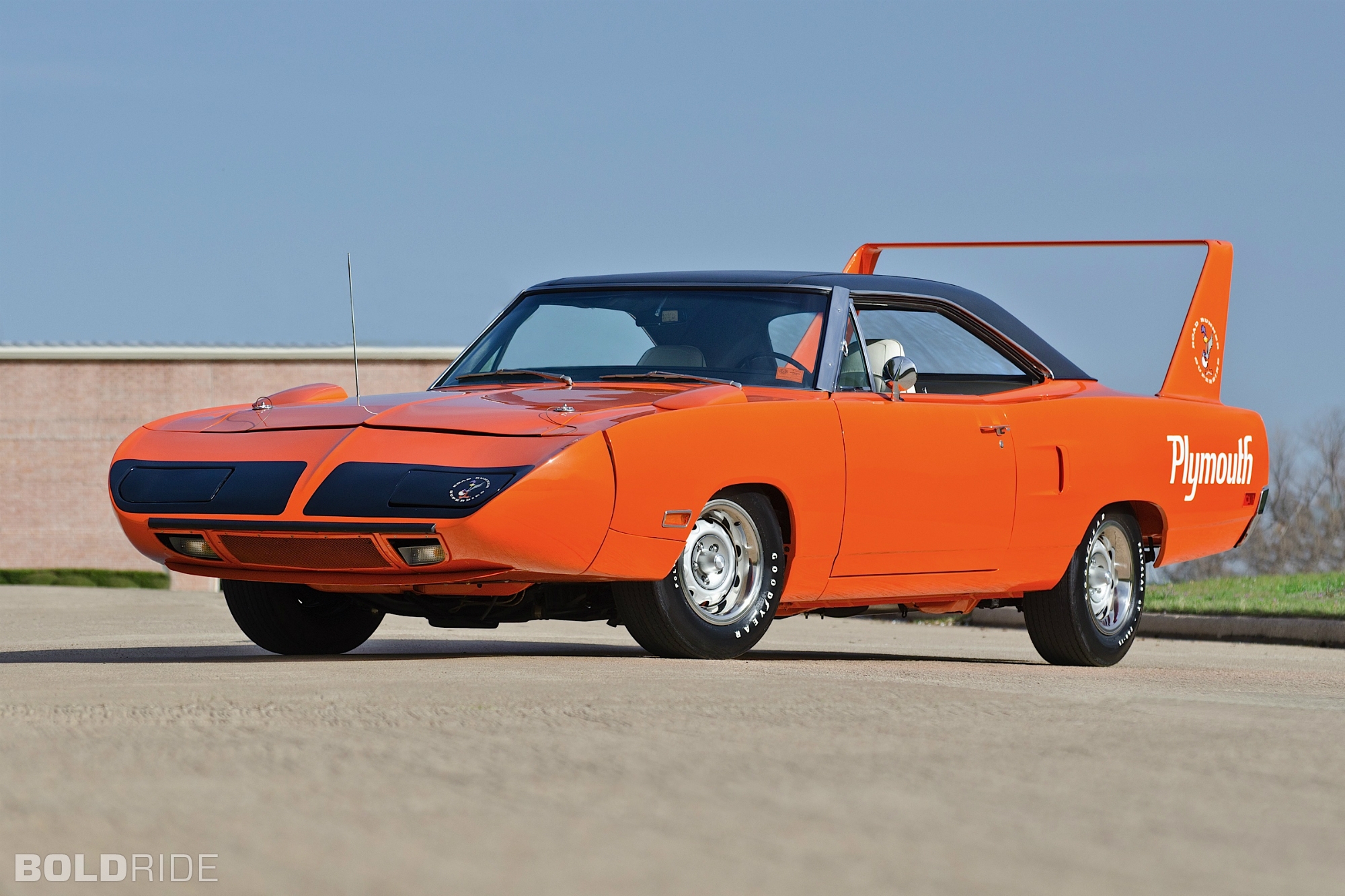