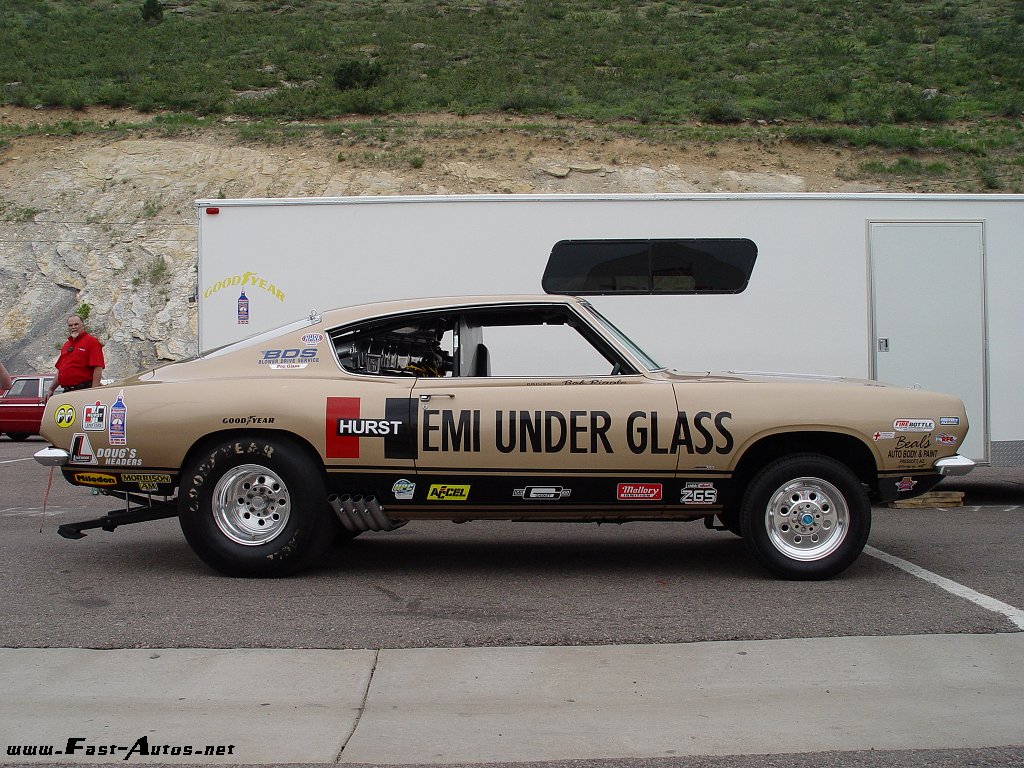 We came across this video of Jay Leno going for ride in a 2500hp wheel-stander known as “Hemi Under Glass” driven by Bob Riggle which is pretty cool by itself. I don’t want to spoil the end of the video so lets just say that it starts out normal, but things take an abrupt turn that I don’t think anyone expected to see. I have seen wheel-standers before, but not this one in particular. So take a minute and see what the denim chin is up to now. 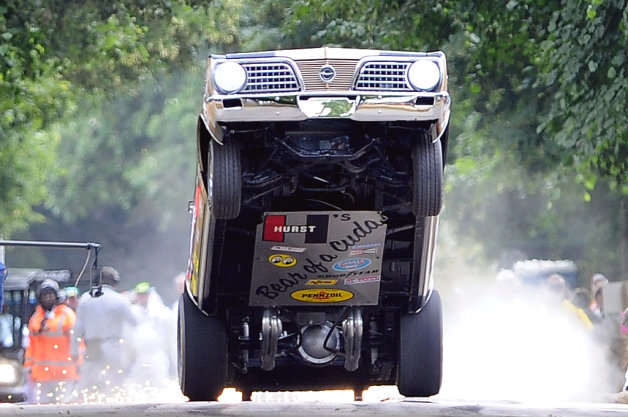