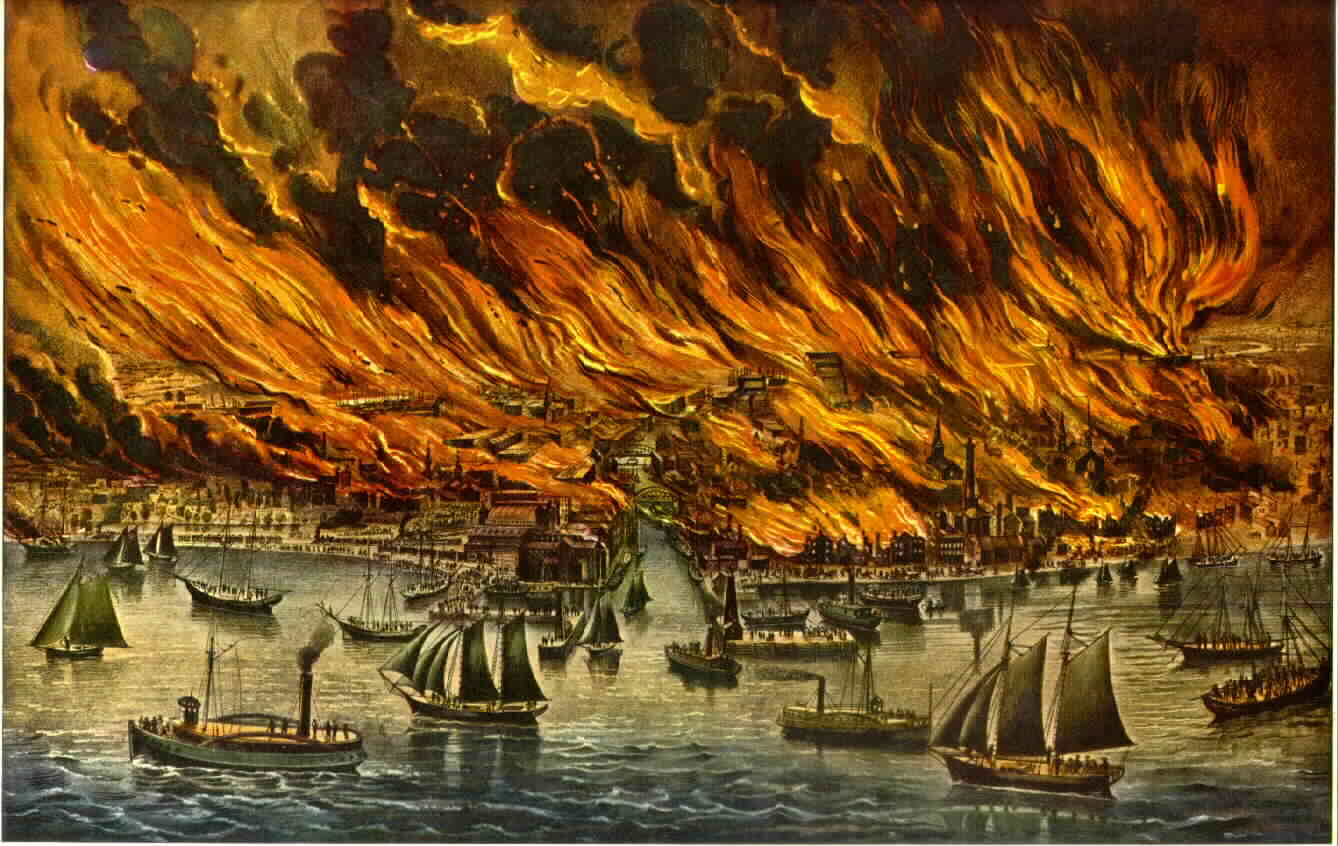 No other emergency vehicle elicits such excitement and anxiety as the fire truck. They’re loud and imposing, but they also have all those lights. Onlookers don’t know if they should stand and stare or break dance. It hasn’t always been so exciting.

Once upon a time, a fire was disastrous. Sure, fires aren’t forgiving in modern times either, but long before flame retardant anything, fires leveled cities.

Colonial American homes kept a bucket on the front stoop, by law, as the first bucket the fire brigade would use to save the home when they arrived.

Firefighting today is an institution, but it once an affair of every man for himself, or woman as the case may have been.

What humans have known since the discovery of fire is that enough water will put out a fire, like it or not.

Since most fires don’t wait for pre-eminent rain conditions to ignite, ancient humans had to devise ways to create rain. The fire syringe was that device. It took the basic bucket of water, redirecting the water using a simple pump and hand crank.

The first pumps of this sort showed up in the 2nd century, BCE. For about 1,500 years, this was one’s best option. That, and a bucket. 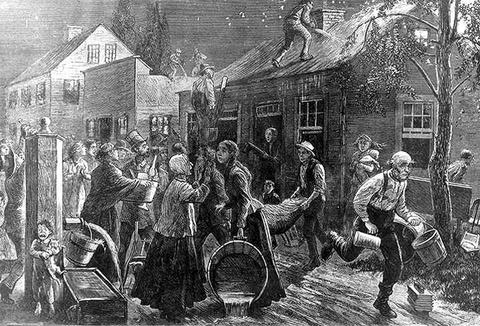 It was after the Great Fire of London in 1666, insurance companies in London took the Roman practice of fire fighting buckets to the next level.

Back in 24 BCE., Roman Emperor Augustus had hired watchmen to deal with fires. Augustus’ watchmen were as much fire-preventers and fire-warners as they were fire fighters.

The 1666 London Metropolitan Fire Brigade functioned more as fighters. They used whatever they could to fight, buckets to douse the fire, axes to break walls, and pumps if they had them.

London, however, was sorely behind the big cities in the United States, Boston and New Amsterdam (New York), who’d developed firefighting standards back in the 1630s and ‘40s. 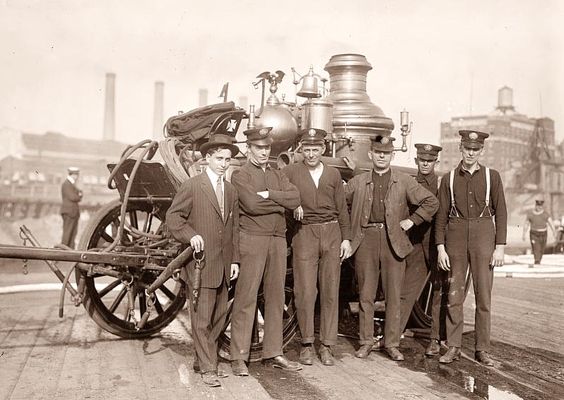 Those first firefighters in Boston and New York didn’t have trucks in the 17th century. They used buckets until the invention of the first fire engines.

The firefighters would wheel the engine to the fire, then bucket the water into to the tub for the pump. Once they had enough water, they could pump it out the nozzle, and spray the fire.

Speed and exhaustion were major factors for failure. In time, they figured out how to employ horses to pull the pumps and add running boards to carry the fire fighters. 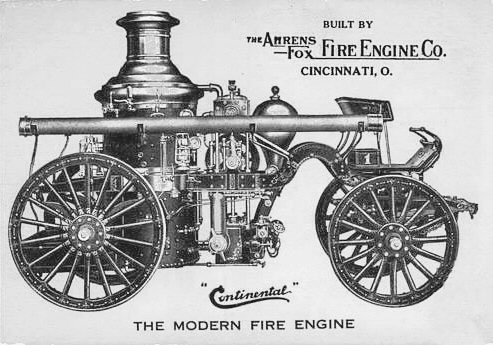 In 1841, the first steam powered fire engine, by Ahrens-Fox, promised the future of fire fighting.

The only problem was the same as with steam-powered automobiles. They were unreliable. Horses, properly trained and protected, worked every time. Steam engines failed.

“You can’t have people, if their houses are burning down, saying, “Whatever you do, don’t call the fire department!” That would be bad.”

By the 20th century, all the efforts by engineers to make steam a reality, died when Ransom Olds and Henry Ford automated production of gas-powered cars. 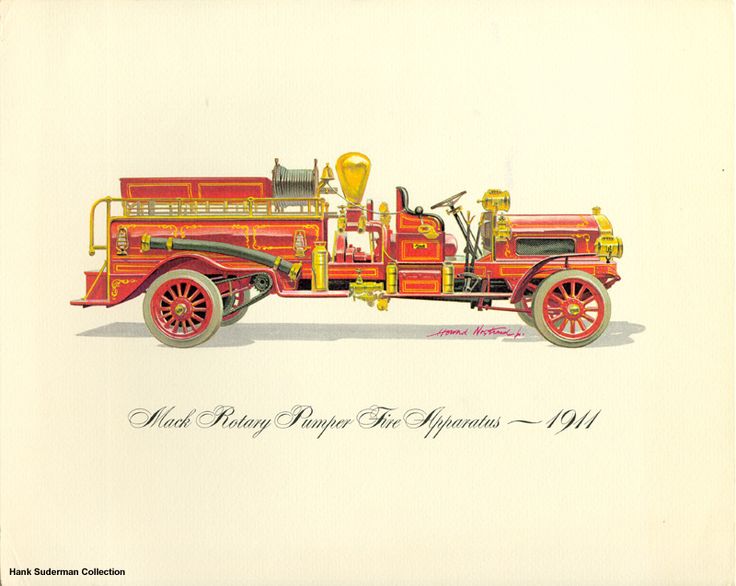 The brand who made trucking cool, Mack, began producing gas-powered fire trucks in 1911.

Because production was slow, and the cost was high, some fire teams converted their old horse-drawn systems into fire trucks. The Ahrens-Fox Manufacturing Company, the one from 1841 who made the steam-powered engine, shepherded conversions in 1913.

After two world wars, the fire-fighting industry saw so many overhauls, it was a completely different game every decade.

Now, the variety of fire trucks on the road could take up their own blog, cherry pickers, tillers, pumpers, too many to cover. Hard to believe they share an evolutionary history with buckets.