When General Motors closed the doors on Oldsmobile in 2004, the automaker held the record for the oldest continuously-produced brand of vehicles.

Fading from the bottom of the GM family of cars, the loss of Oldsmobile brand barely made the radar of most Americans, but like other defunct brands like Nash, Packard, and Studebaker, it was the loss of an icon. It was also for the best. 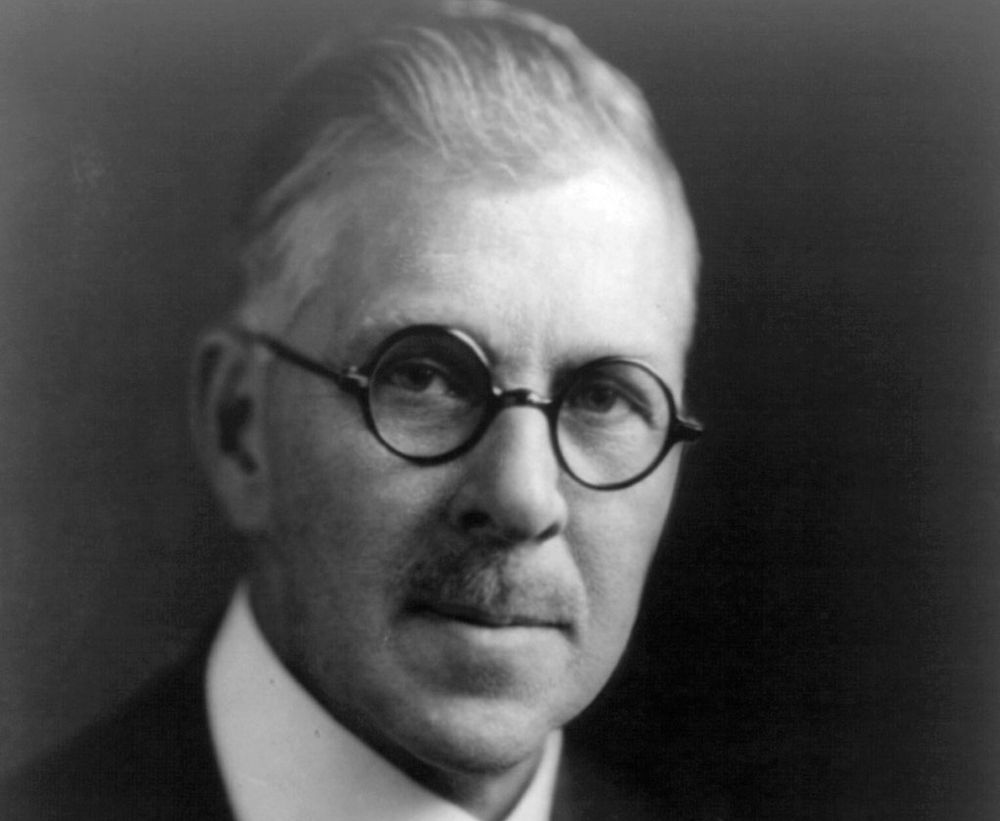 Born in 1864, in Geneva, Ohio, Ransom E. Olds could hardly know the future laid out before him. The Olds family moved twice, first to Cleveland, Ohio then to Lansing, Michigan when little Ransom was sixteen.

While not quite Detroit, it was close enough. Besides, in the 1800s, Detroit wasn’t quite Detroit either. Olds would have a hand forging Detroit too, but we’re getting ahead in the story.

In 1883, the young man Ransom took work in the family business. The Olds family was in the machine repair and engine-building business.

Thirteen years later, in 1896, Ransom built his own steam-powered car. A year later,on August 21, 1897, he secured financing to start his own company, Olds Motor Vehicle Company.

Olds’ was the first company in Lansing set up to sell production cars. He moved the company to Detroit in 1899, and changed the brand to Oldsmobile in 1900.

By 1901, he’d engineered 11 prototypes. Of those 11, at least one was steam-powered, electrically-powered, and gasoline-powered. By his own account, he sold one of each type, a claim no other U.S. automaker could make.

Everything seemed so great for the young would-be industrialist, but it all came crashing down on March 9, 1901. The Olds Motor Factory caught fire and burned every last fiber of his operation but one prototype: the Curved Dash Runabout.

With orders already pending for the Curved Dash, Olds returned to Lansing in 1902 and started producing them en masse. Why Lansing? Overhead costs and it was an easy transition to the old factory, most likely. 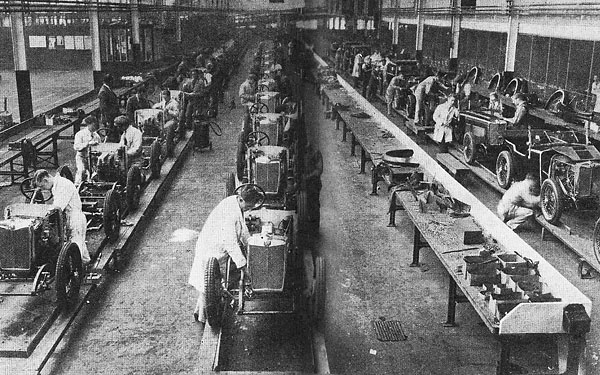 The Oldsmobile plant in Lansing was the first assembly line. Others like Henry Ford would perfect Olds’ idea, even take much of the fame associated with the idea, but Olds was the first to do it with cars.

Other innovations would follow, many of which tied more the brand than the man. In 1904, after fighting with his board of directors over the future of the brand, Olds left to start the Reo Motor Car Company.

Without him at the helm, the Olds’ brand struggled, succumbing to General Motors in 1908. What Olds started was strong enough that it carried through the brand’s life at GM.

In 1966, it was the Oldsmobile brand who reinvented front wheel drive in the Toronado model. Previous front-wheel drive designs from the ‘30s did not perform well, but Oldsmobile nailed it. 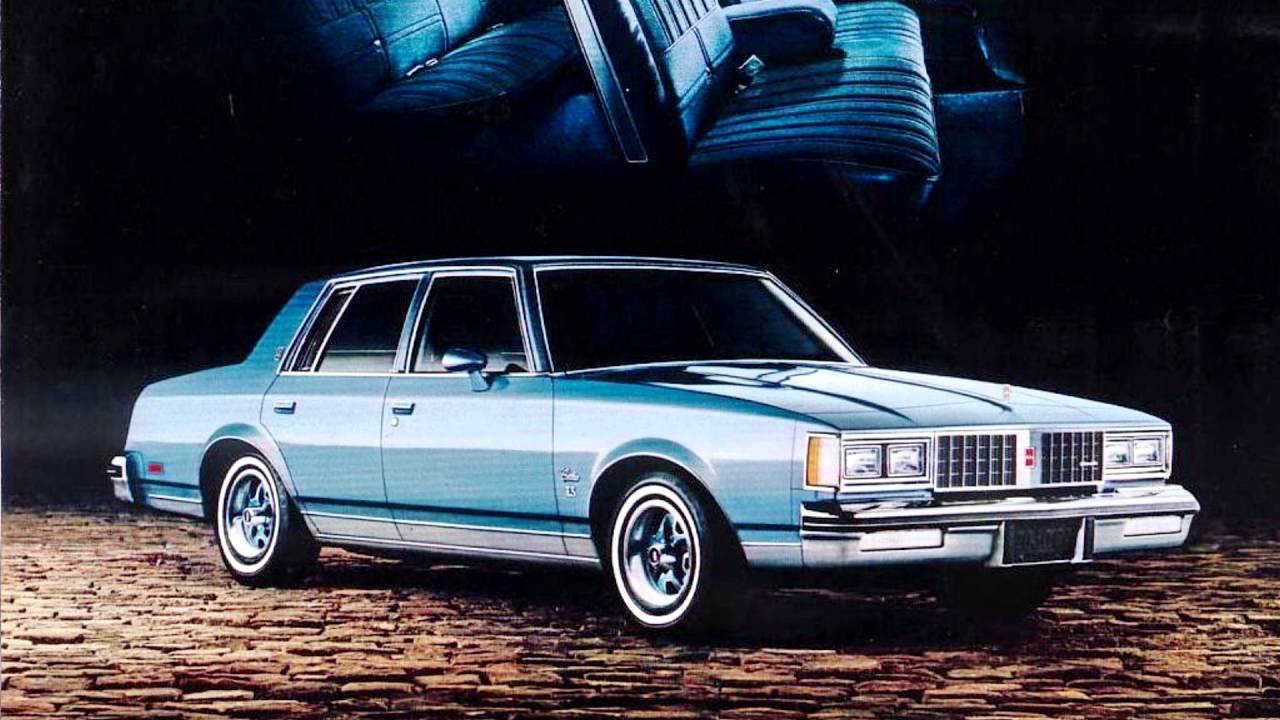 The 1949 Oldsmobile 88, sporting the Oldsmobile Rocket engine was one of the top-performing cars of its day. The 1961 Cutlass was so successful, it would become one of the best-selling U.S. automobiles, carrying through the 70s and 80s.

What Oldsmobile was up against in the 80s was what all automobile makers were up against. Import cars not only ran more efficiently, they broke down less, cost less to repair.

The 80s were a tough decade for all U.S. automakers. Public opinion of an aging brand like Oldsmobile downgraded it from venerable to plain-old, old.

A 1992 story in the Washington Post made the claim that GM would soon kill the brand, but they denied it, both GM and Oldsmobile. Despite surviving two World Wars and one-hundred years of production (in 1997), in 2004 GM made a tough call: Oldsmobile would be no more.

As everything old is always new again, who knows? The GM family of cars is still around. They may one day reintroduce the Oldsmobile brand of cars.

A rumor made the rounds in 2008 that Toyota had bought the rights to the name, but it was just a joke. As it stands, all things must end, and so it seems with the Oldest name in U.S. auto-manufacturing.