When Ransom E. Olds, commissioned the Model 6, otherwise known as the Curved Dash, he created an organized assembly to streamline production of the swanky runabout.

Curved dash had nothing to do with the instrument console of the car. Ther were no instruments back then. The car took its nickname from the Santa sleigh curved front, which was all about style, not aerodynamics.

Horseless carriages had been around for decades at that point, but history had not yet recorded the dominant method of combustion, internal or external. In 1901, it still looked like steam might be the future of cars. It wasn’t.

History records that Henry Ford mastered the assembly of cars, but he couldn’t have done it without Ransom Olds work on the Curved Dash. 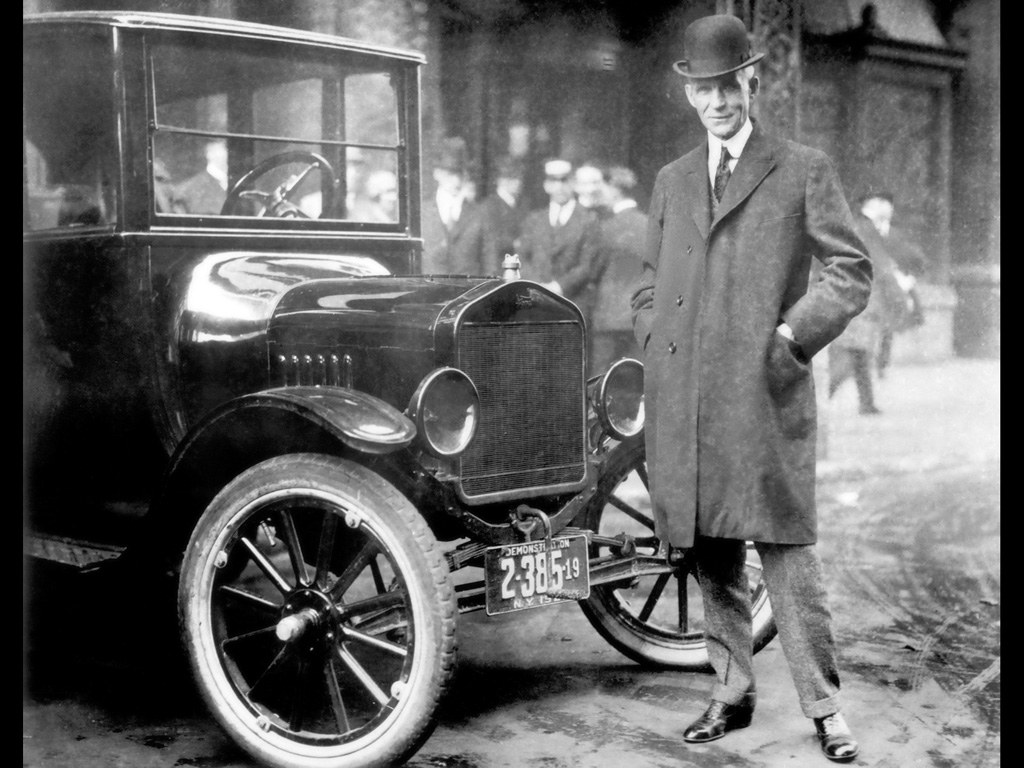 If you thought Henry Ford produced the first mass production car with the Model T, you’re not alone. This twist of history happens when historians oversimplify the story.

Ford did drive the final nail in the coffin of the steam-powered engine with his Model-T production, but Olds broke the seal on car assembly. Ford perfected it. 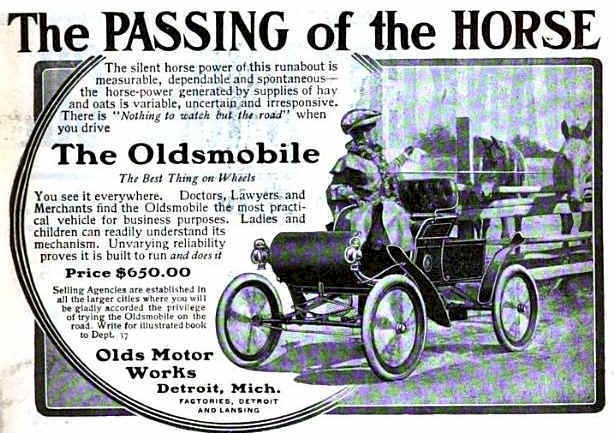 The Model 6 was no rocket. It was mostly for commuting around town, picking up groceries and the kids from soccer practice.

Actually, you could only pick up one kid unless you modified the design with a bumper seat. The Model 6 only seated two, the driver and a passenger.

Under the hood, er seat, the Curved Dash sported a 96 cubic inch one cylinder engine. It had two gears other than reverse, slow, and less slow.

That’s not fair. It topped out at 20-MPH, which is faster than walking, but not cheaper or faster than riding a horse.

While that might sound like not much, you could have bought a horse for less than $50 and folks weren’t a customer to car culture yet. $17K was an expensive impractical toy to turn of the century folks. 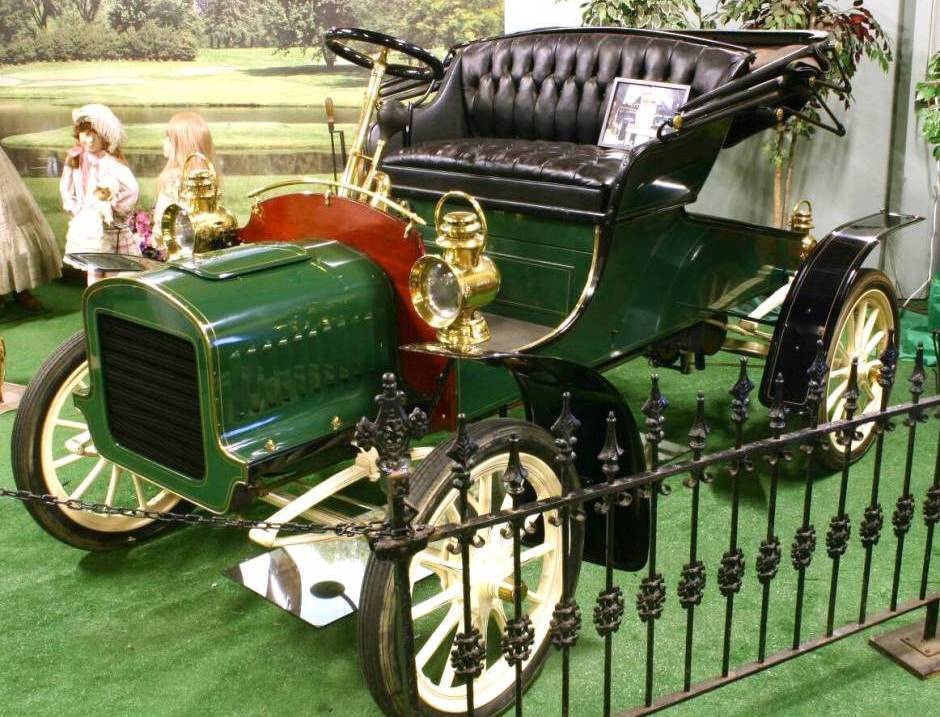 Olds was up against Ford in 1901, but not the Tin Lizzie.

Ford’s car at the time, the Model C sold for $850. He built them slowly. They were expensive and didn’t offer more than the Olds’ car.

The rest were boutique steam-powered cars, impractical and unreliable, and custom-made electric cars. Electric cars were so far behind, they were barely worth mention.

Olds had other car prototypes at the time, but there was a fire in the Olds warehouse, which destroyed all the other prototypes, leaving only the Curved Dash.

That decided the fate of Oldsmobile.

For seven years, Olds sold his cars as a sole proprietor until GM bought the Olds brand in 1908.

It’s hard to believe the rivalry between Ford and GM started over a hundred years ago, but it did.

Back then, Chevy wasn’t yet a thing, but it didn’t take long for GM to develop the Chevrolet division. Then it was all over, but the whole thing started with Ransom Olds assembly line.