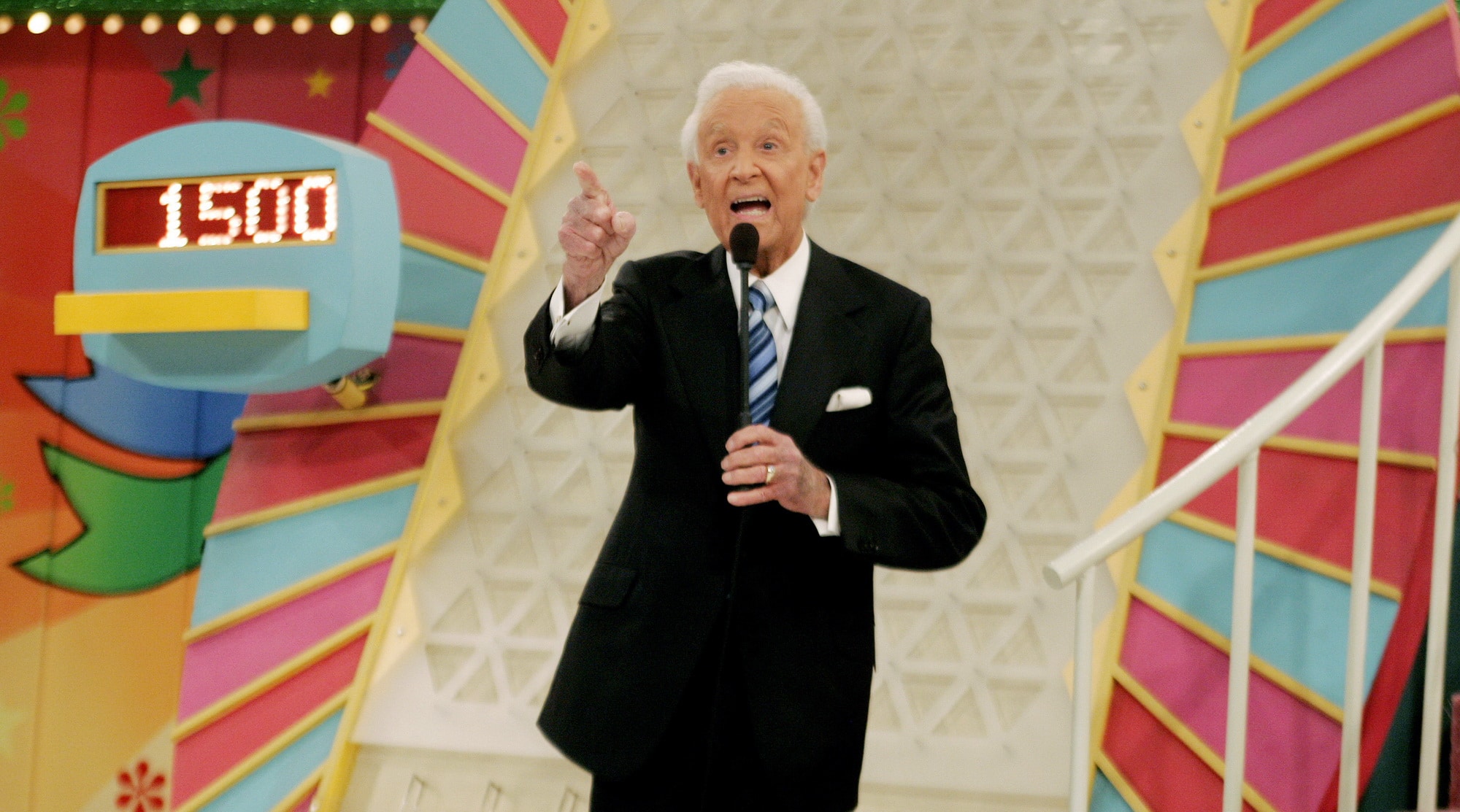 Back in the 1980’s, it was unheard of for a game show host to have grey hair. They would do whatever is needed to prevent that from happening, including intense dye jobs. However, Bob Barker was tired of messing with it and rumor has it that he got approval to stop dying his hair from the powers that be. Overnight he became the silver fox we all know and love today. Barker later told reporters that he was “prematurely grey,” so it’s only fitting that he make the switch.

22. What a Difference a Day Makes 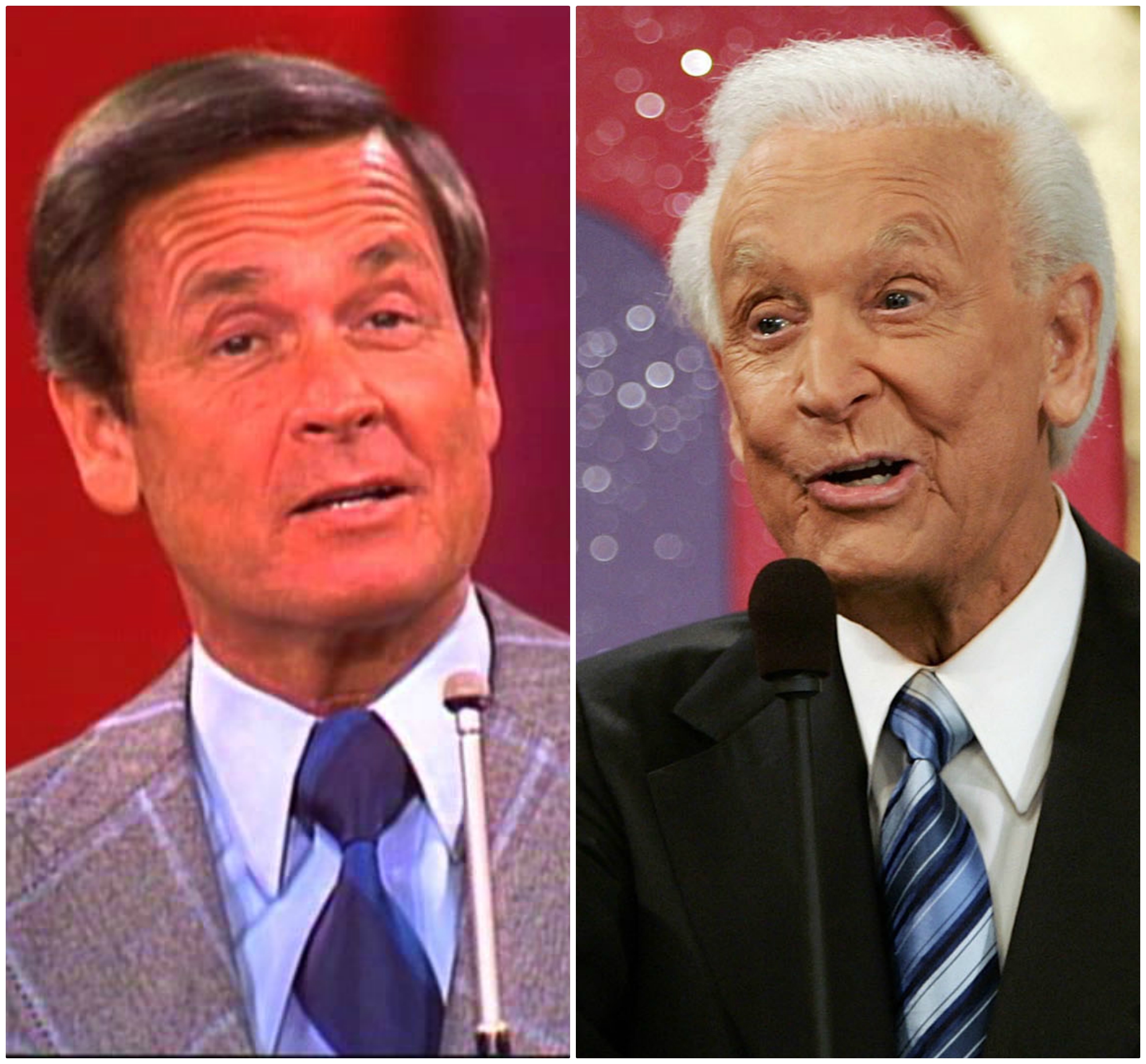 As I mentioned above, it appeared as if Bob made the switch to a silver fox overnight. However, it was actually a bit longer than that. Bob went on vacation in 1987 and the last show he taped he had tinted his hair, but while on vacation, he decided to stop tinting it and when he got back the first show he taped he was fully grey. Since the previous shows were taped ahead, the viewer saw Bob with tinted hair one day, and fully grey the next. Apparently, he even got a letter from a fan saying “Bob, you must’ve had one hell of a night.” 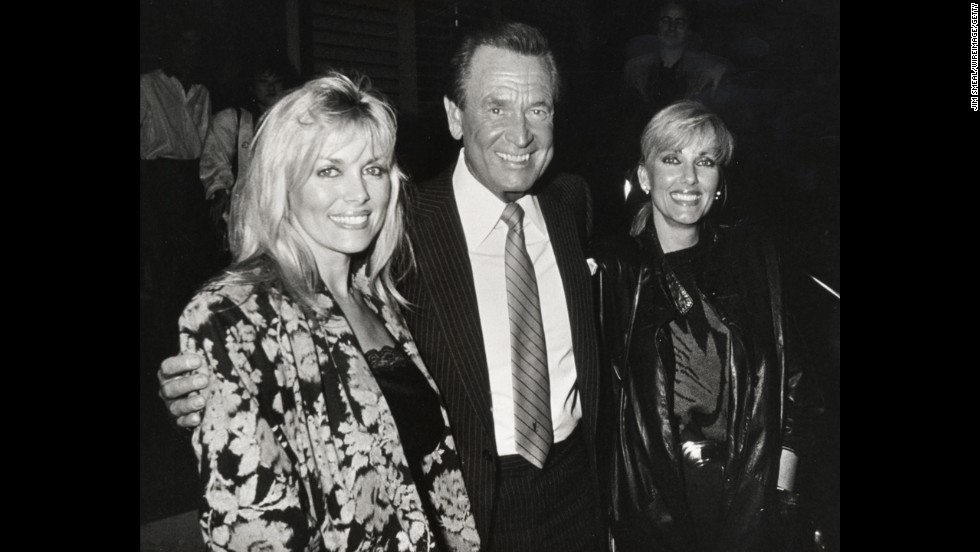 The second longest running model on The Price is Right was none other than the lovely Dian Parkinson. She was a prominent member of the program from 1975 until 1993 and led the pack of “Barkers Beauties.” Dian was Miss World USA in 1965 and her career as a model sky-rocketed from there. When Dian left in 1993 there were all sorts of speculation as to why. Rumors were flying that she was in the midst of a feud with the actual longest running model on the show, Janice Pennington.