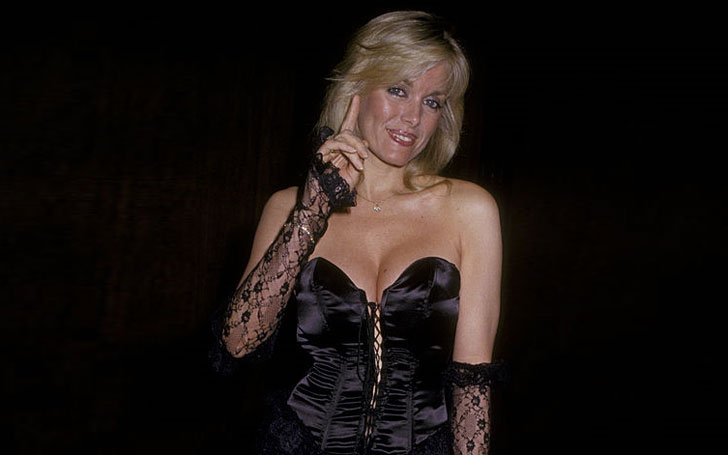 Dian’s untimely departure may have been regarding a feud with Janice, but according to an actual on-air statement by Bob she was “leaving to pursue other interests.” Unfortunately, it turns out that wasn’t exactly the case. There were serious allegations being thrown around against Bob sexually harassing Dian. She even went on to file a lawsuit against him saying that he forced her into a three-year sexual relationship. Dian later dropped the lawsuit due to her health and also financial problems covering the cost of the lawsuit. 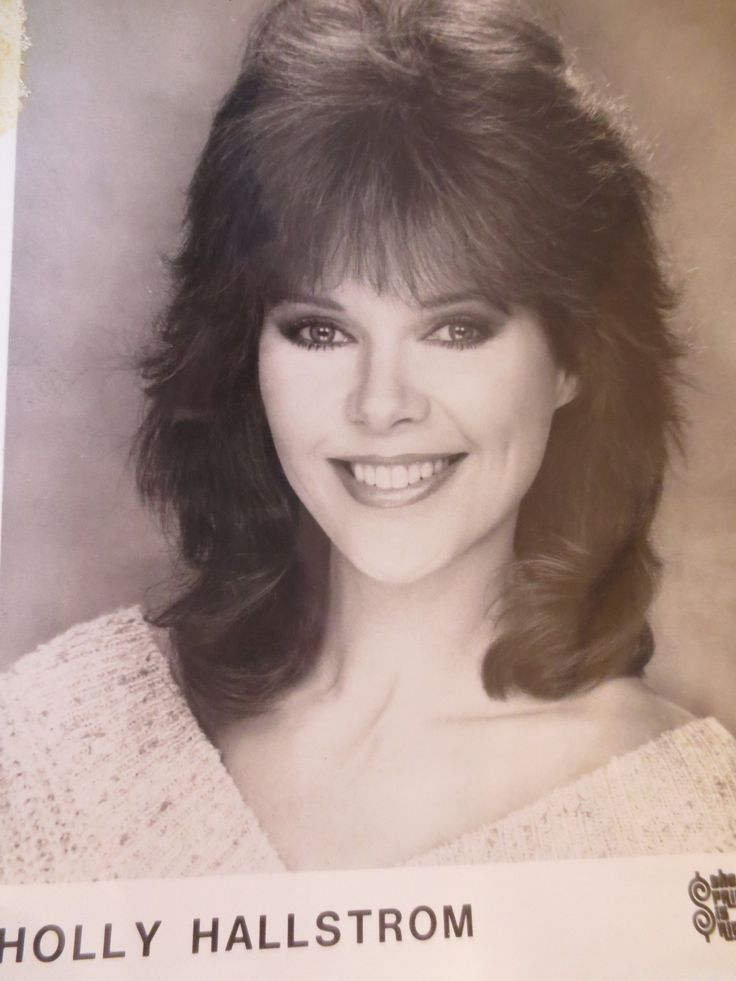 Holly Hallstrom was another one of the most popular members of the Barker’s Beauties club. The audience loved her because she was not only drop dead gorgeous, but she seemed to have numerous on-air mistakes. This, of course, made her seem more “real,” and therefore she became a crowd favorite. She was on the show from 1977 to 1995 and probably would’ve stayed had she not been fired. Publicly, the reason for her being let go was because “she gained weight.” However, it was later claimed that Barker tried forcing her to perjure herself in the lawsuit against Dian Parkinson.