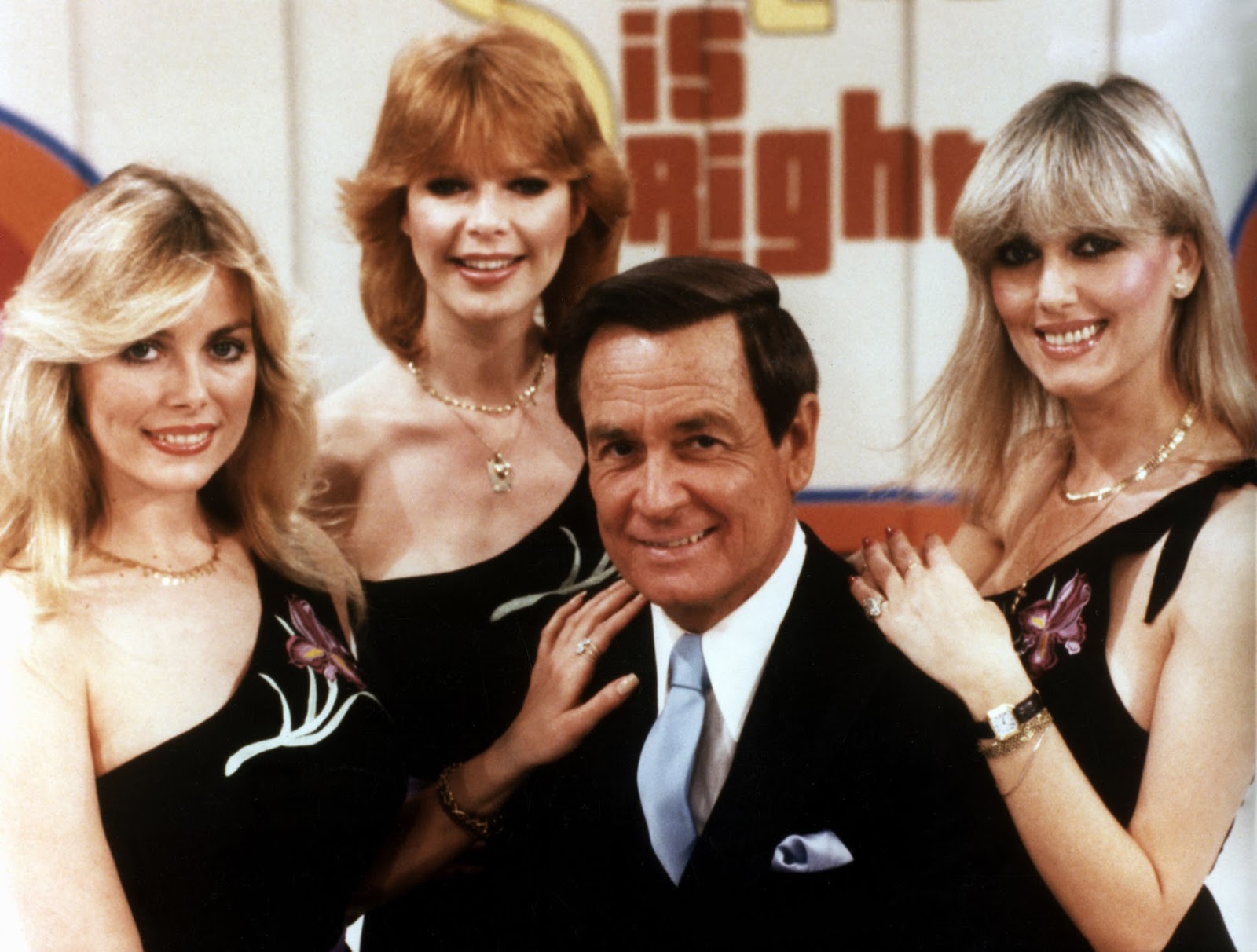 One of the best parts about being a kid was waking up and going and plopping in front of the TV to watch your favorite game show. That should be enough to tell you that I’m referring to The Price is Right. Watching Bob Barker or Drew Carey (depending on how old you are), the Barker Beauties, and of course the iconic games was the greatest. However, there are some interesting secrets that went on behind the scenes that will surely shock you beyond belief and might even change the way you view the show. 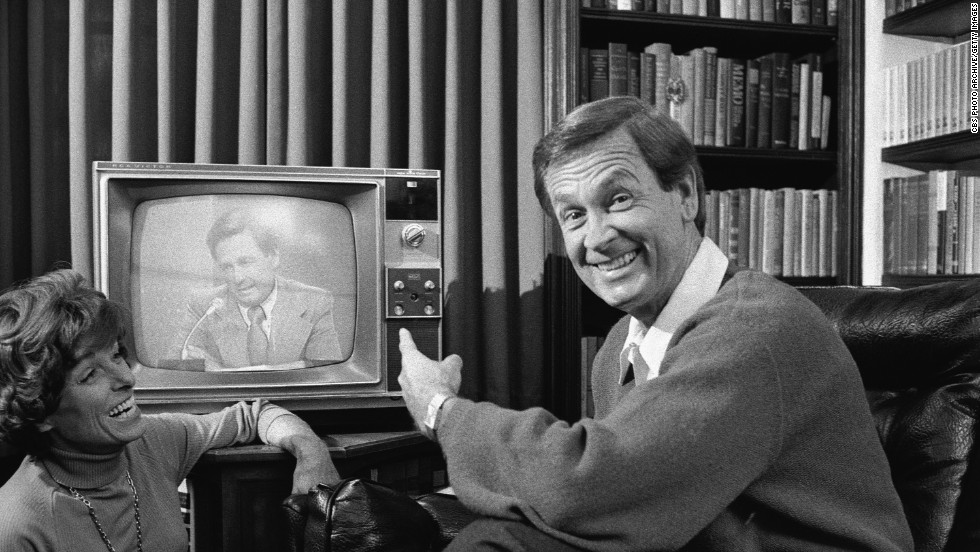 Bob Barker might look like a tried and true ladies man, but actually, he was married to the same woman for 36 years. That woman was his high school sweetheart, Dorothy Jo, or more commonly known as “DJ.” The two met back at Central High School in Springfield Missouri when they were 15 years old. Unfortunately, though, DJ suffered from a severe case of lung cancer and eventually passed away. The two never had children, and Bob never remarried either. 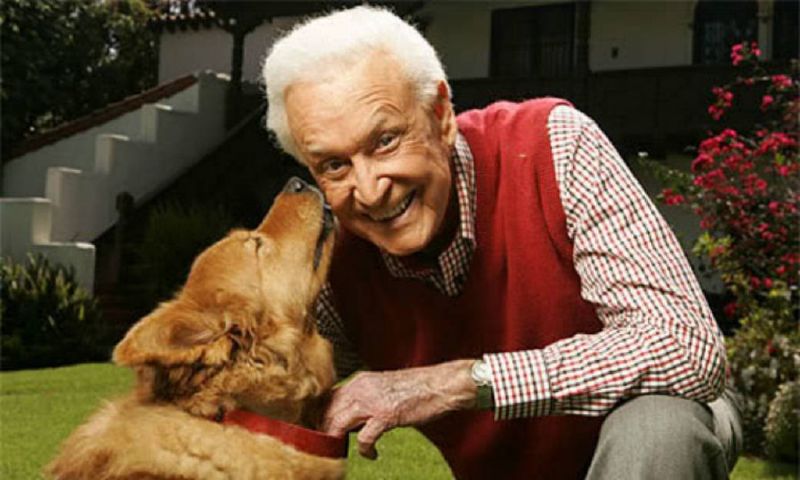 “Be sure to get your pets spayed and neutered,” is how Bob Barker ended every single episode of The Price is Right since the 1980’s. Logic would tell you that was strictly due to sponsorship requirements, and possibly it was. But more importantly, it was because Bob was extremely passionate about the subject. In fact, while hosting the Miss USA competition in 1987, Bob got word that some of the contestants were planning on wearing fur and was going to quit the show unless they switched to fake fur.