23. The Other Host Was Sandy Becker 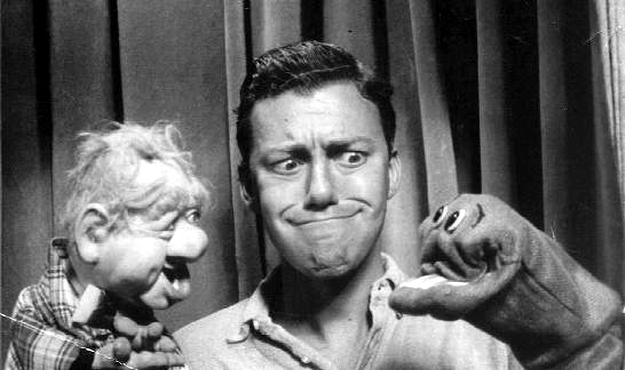 When “Wonderama” started out in 1955, they had a sort of revolving door of hosts, but one of those hosts was a man named Sandy Becker. He’d been in radio prior but started hosting “The Looney Tunes Show” in 1955. That lasted until ’58, during which time he also hosted “Bugs Bunney Theater,” from ’56 to ’57. He picked up gigs hosting shows and acting in advertisements. In the middle of all that, he signed on for “Wonderama.” 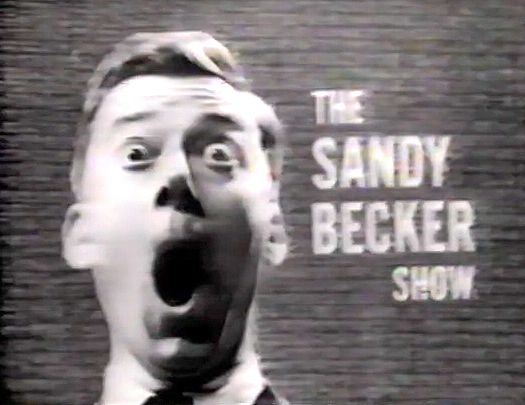 When Becker signed on to be the host for “Wonderama” in 1955, he was already doing the “The Looney Tunes Show,” and “Sandy Becker’s Funhouse.” One year into that lineup and Becker dropped his self-named show along with “Wonderama.” That was when he picked up “Bugs Bunny Theater.” In 1961, Becker went back to hosting “The Sandy Becker Show,” after the other two shows ended.

21. Then Herb Sheldon Showed Up 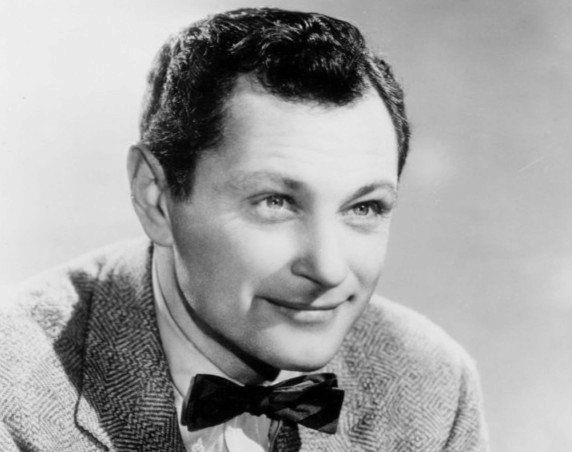 Another big name personality to host “Wonderama” was Herb Sheldon. Of course, Sheldon was only big in that region, but like Becker, it’s because he was a busy boy. Sheldon hosted shows geared towards older kids, not just wee ones. One show was “Studio Party,” a rock and roll dance show for teenagers. He also hosted “The Looney Tunes Show” and “Bugs Bunny Theater.” When push came to shove, Sheldon’s full dance card ate up so much of his time, the network canned him two years into his Wonderama run.