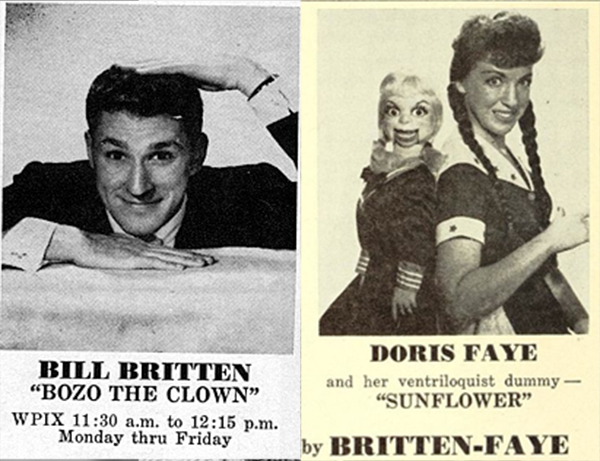 Prior to the arrival of these two hosts, “Wonderama” was a live show. Outside of any cartoons, all the skits, games, puppetry, and cooking lessons were performed live. It was messy but fun. When the studio fired Sheldon, they brought on these two clowns. The overall format didn’t change, and they even retained the live studio audience, but Britten and Faye pre-recorded the show in 1958. They didn’t last beyond 1958, the same year they started. 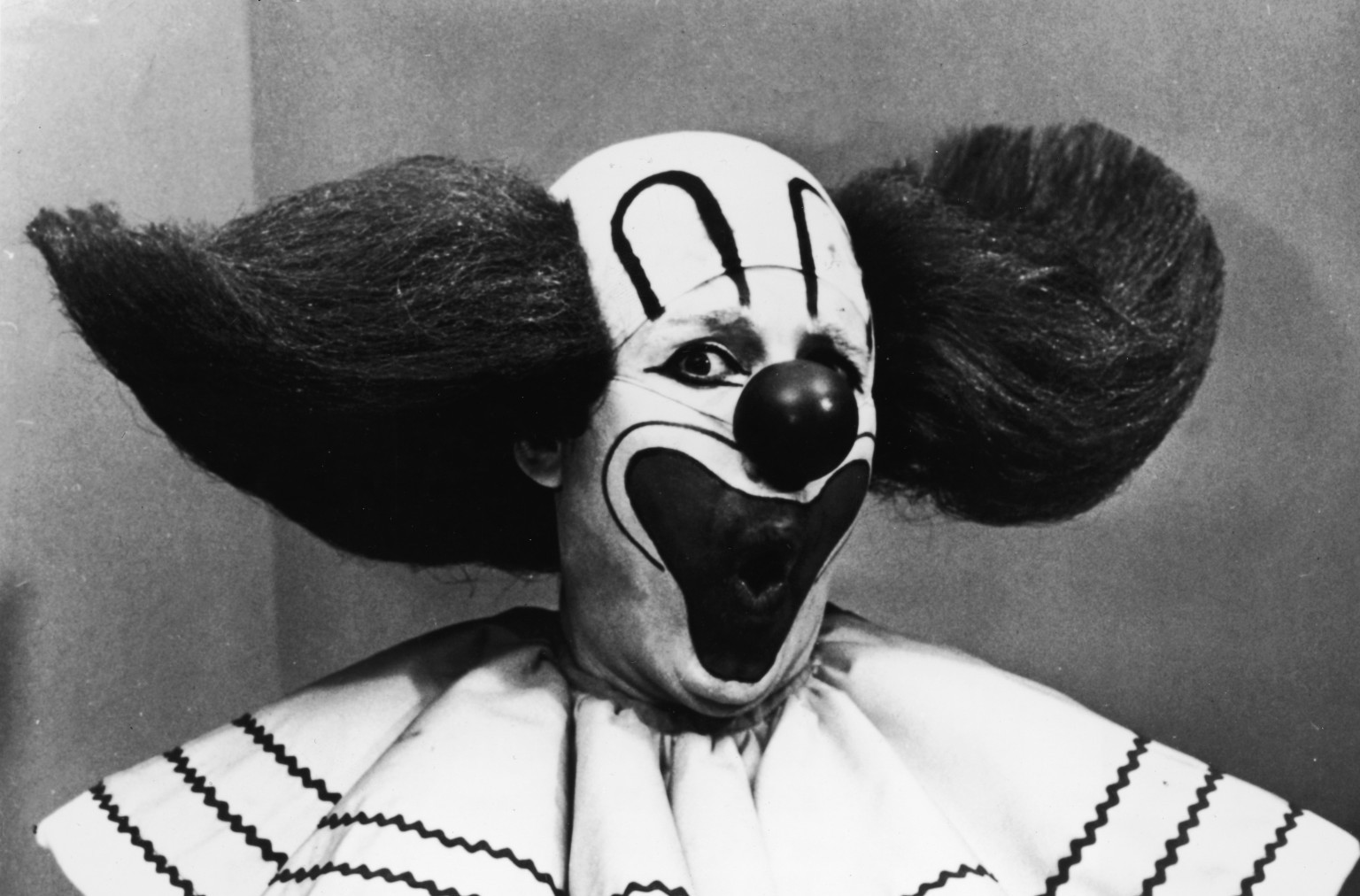 There are few famous clowns in the world; Ronald McDonald, Crusty, and Bozo. There may have been many people who played Bozo in the long run, but there was one original. That was Bill Britten after he left “Wonderama.” Britten had actually studied clown makeup in school and knew how to clown. He’d worked for Ringling Brothers’ Barnum & Bailey Circus in 1954. Riding on his resume recharge from “Wonderama,” Britten introduced his character, Bozo the clown, to the world in 1959, on the “The Bozo Show.”