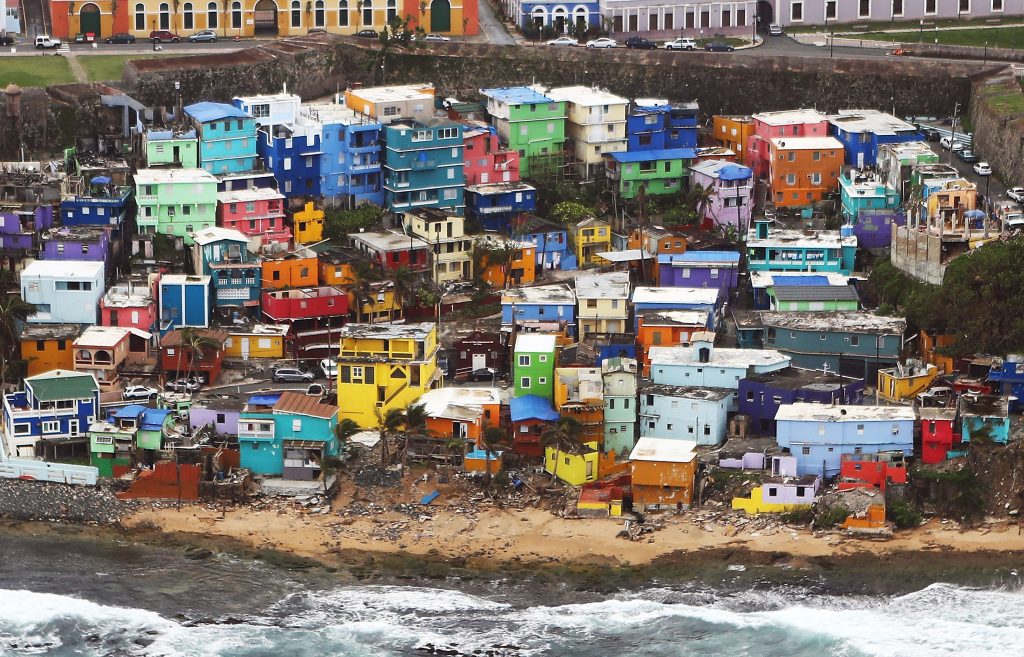 The territories of the United States have sometimes been treated like the country’s seldom seen cousins. You hear about them once or twice a year and occasionally even forget their names.

However, they are not only an official part of the United States but fascinating additions to the country’s collection of civilizations. They range from tropical paradises outfitted with all the luxuries of home to barren wastelands too dangerous to inhabit. Many of them were acquired during the era of colonial expansion, and some of them even make headlines to this day.

There is one quality that all of these islands share, though. You absolutely must know more about their incredible individual histories. 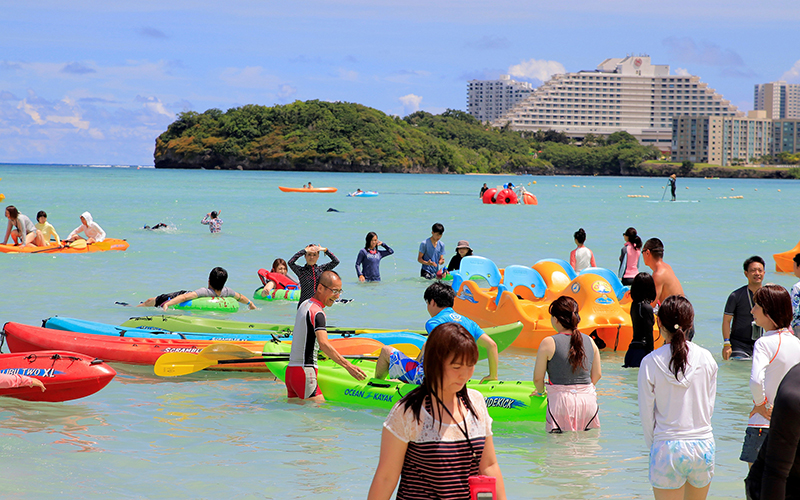 Guam’s unofficial motto “”Where America’s Day Begins” technically speaks to the territories’ close proximity to the international date line. However, it carries an odd weight when you consider the nation’s military history.

Guam has been an official U.S. territory since 1898. However, it was captured by Japanese military forces in 1941 mere hours after the attack on Pearl Harbor. The Japanese occupation of Guam was reportedly a violent and cruel period for Guam’s people. American forces recaptured Guam in 1944, and the territory has served as an important U.S. military location ever since. An estimated 15% of the island’s inhabitants are U.S. military members.