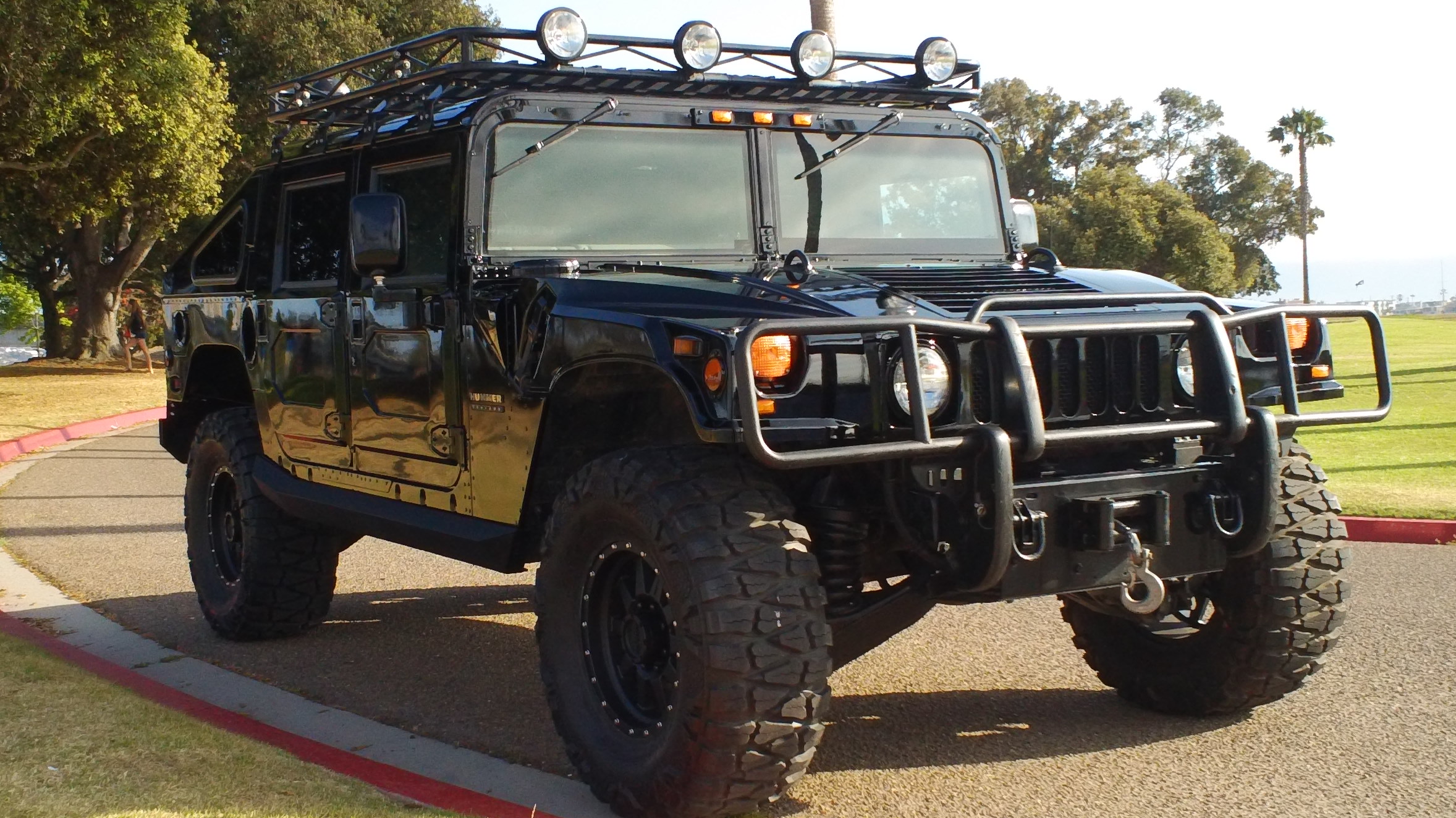 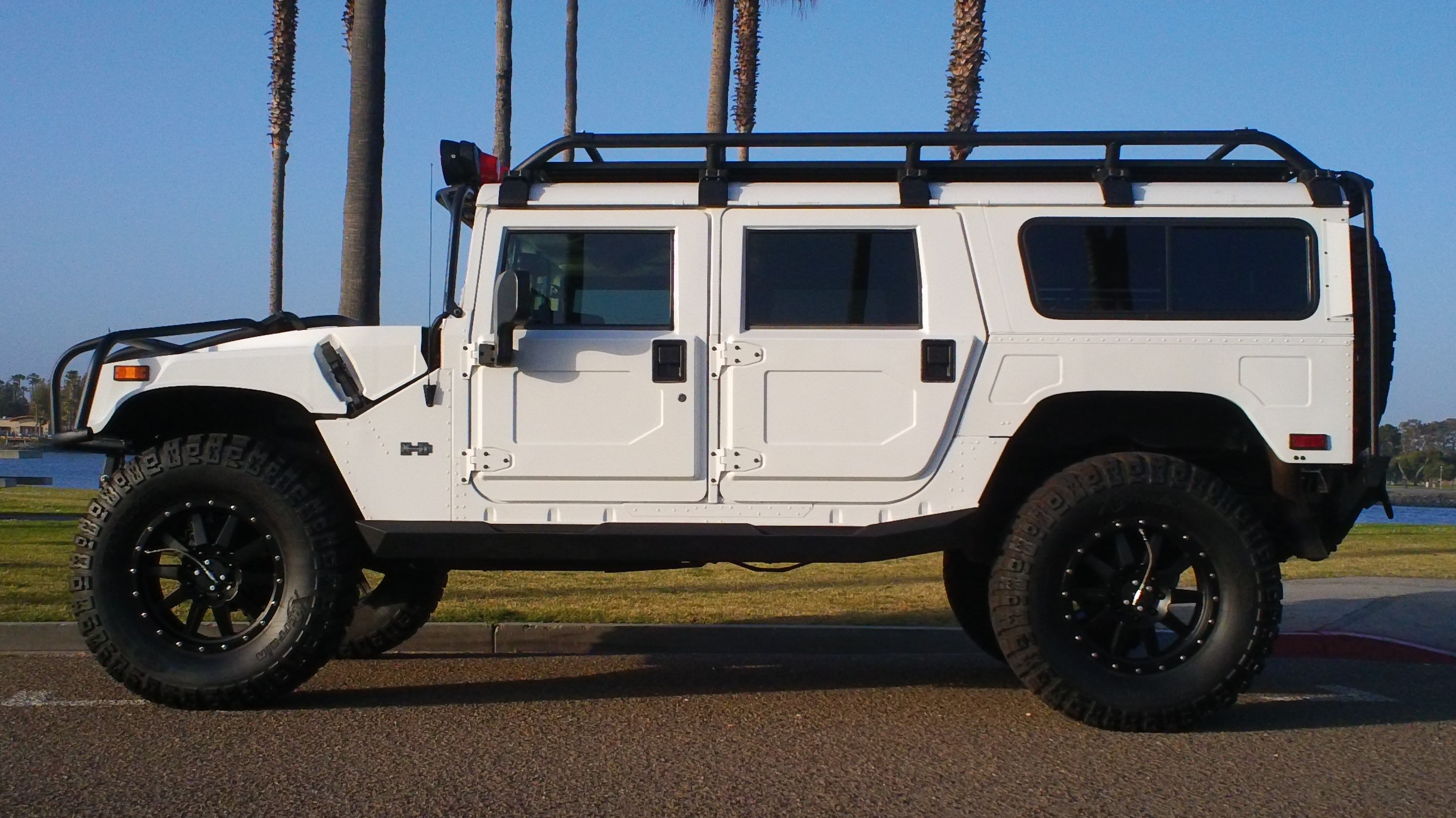 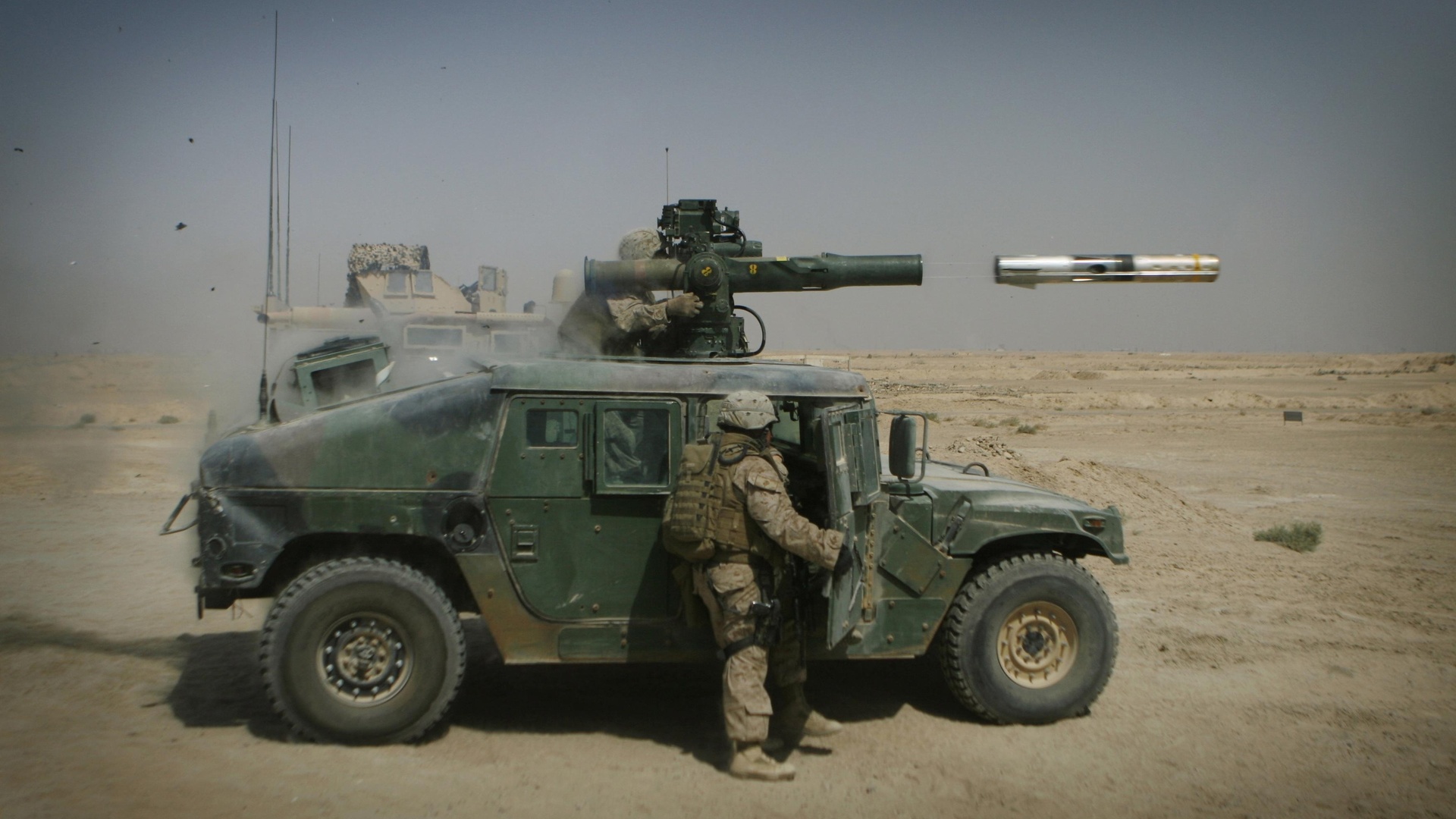 If you are looking for an absolute go everywhere vehicle that will get you to your destination come hell or high water, literally. The Hummer is the vehicle for you, its able to ford as much as 4 -5 feet of water without a problem and as long as the trail is at least seven and a half feet wide the Hummer will make it through. If you come up to some rocks, sand or snow that would normally require you to deflate your tires, no problem, push a button and the automatic tire pressure system allows the driver to control it from behind the wheel. Because it is so wide you are able to drive this thing on a side angle that would topple over even the most stable of vehicles. It definitely wont win any races with its diesel engine but it does have some serious torque though so in a low gear this thing will pretty much crawl up and over anything. The Hummer’s that carry the actual H1 emblem have the 6.6L Duramax Diesel engine that is extremely powerful which made the Hummer even better than it was before. Its amazing you don’t realize how under powered the original Hummer was until you see one with that Duramax under the hood.