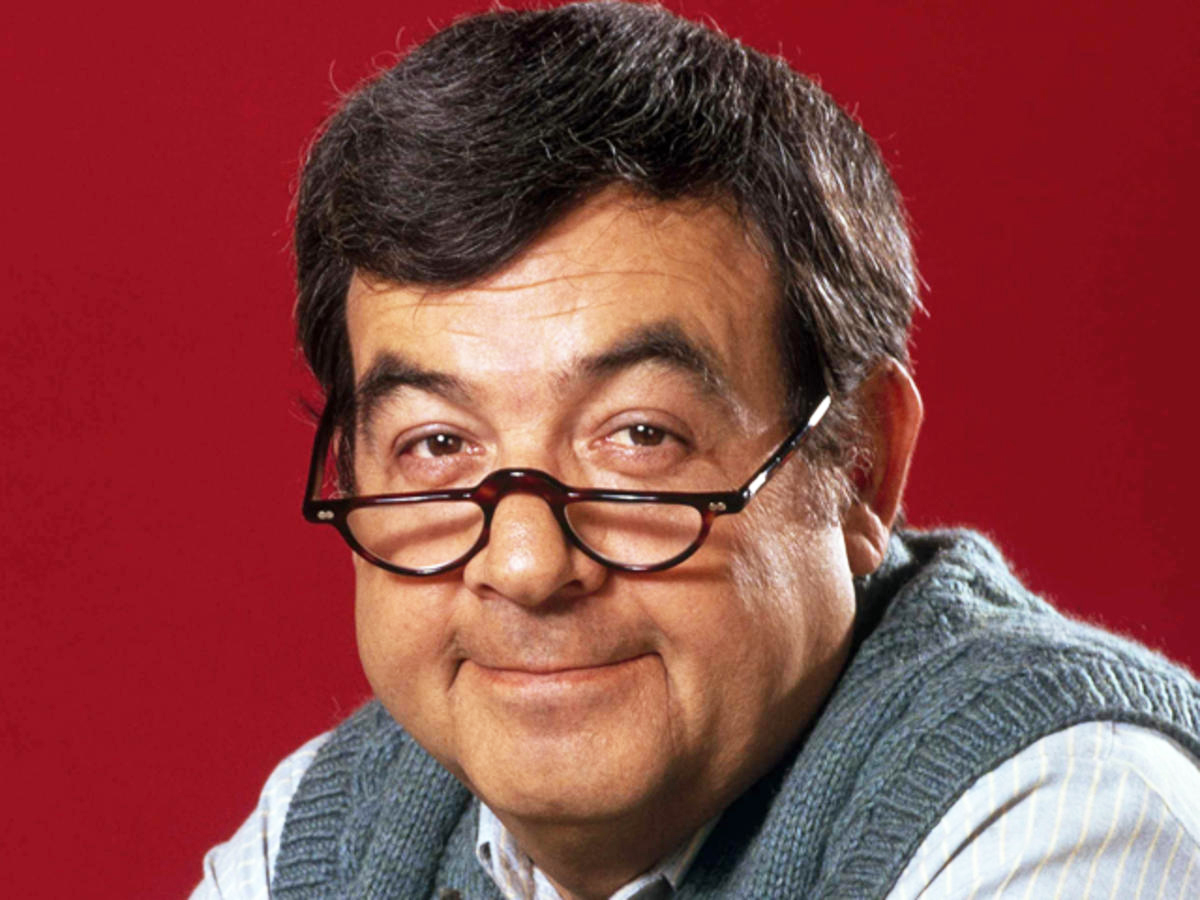 Mr. C, otherwise known as Mr. Cunningham was Richie’s father as well as the owner of the local hardware store. Tom Bosley is the talented actor that landed the part and he was a perfect fit too. Mr.C sort of acted as a father figure to most of Richie’s friends, especially The Fonz. It was almost guaranteed that every episode would feature a loving lecture that would teach the kids a life lesson. 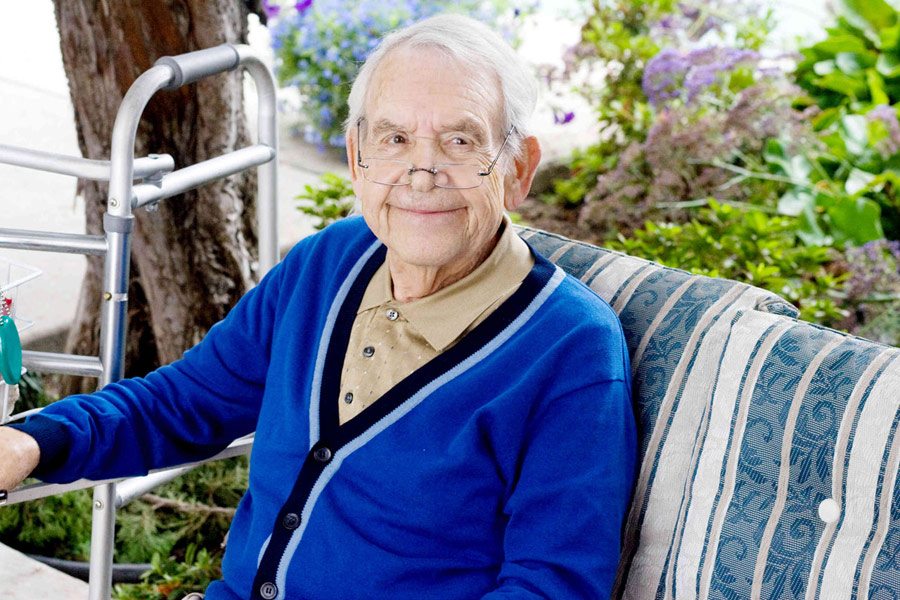 After a long and hard fought battle with lung cancer, the great Tom Bosley sadly passed away in 2010. But he did everything he could to leave his mark on the world by appearing in numerous hit shows such as Walker Texas Ranger, ER, and even That 70’s Show. Not to mention his work on Broadway that won him the highest honor a stage actor can receive: a Tony.