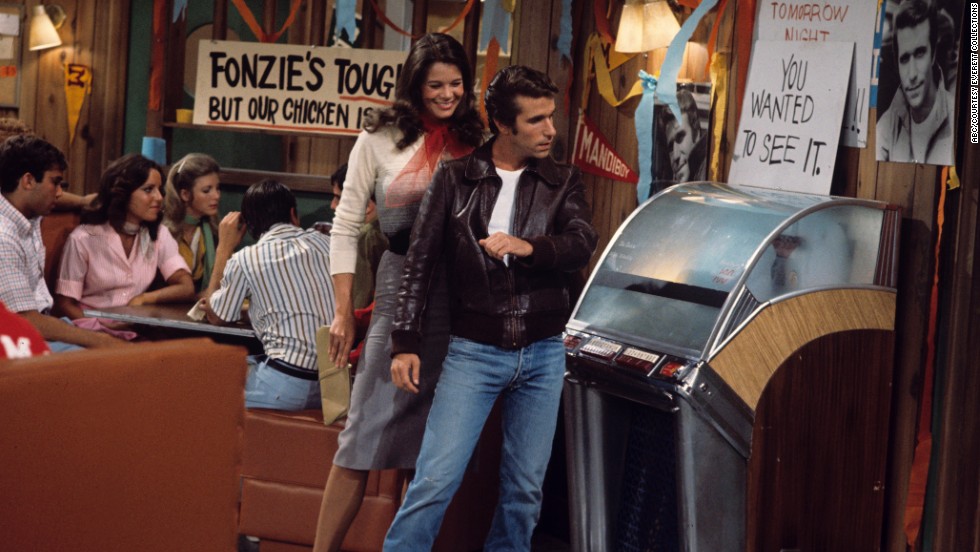 Arnold’s was the go-to hangout on Happy Days because it was the perfect combination of music, social interaction, and all around fun. You might remember the famous jukebox that would sometimes play hits from that era. However, licensing music at that time was extremely expensive so the show’s producers had to get creative. One solution they had was to have Anson Williams, the actor that played “Potsie,” provide the voice for the music coming through that jukebox. 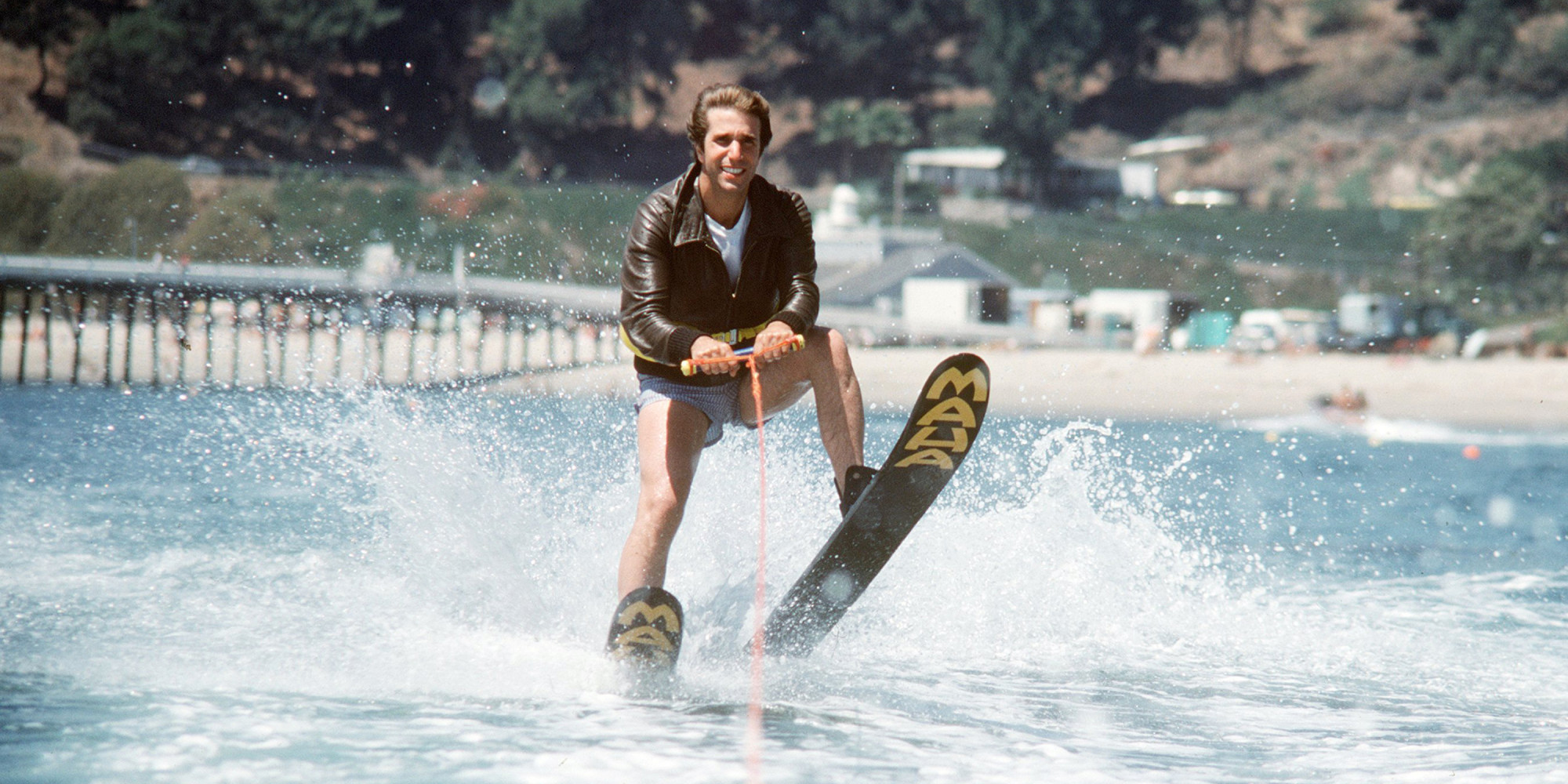 Without a doubt, the coolest cat on the set of Happy Days was the one and only “Fonz,” actually it was “The Fonz,” but who’s keeping track. Fonzie was the guy every guy wanted to be, and the guy that every girl wanted to be with. America loved The Fonz and the lucky actor that landed the part, Henry Winkler. With his perfectly manicured hair, leather jacket, and his catchphrase “Heyyy…” he oozed cool and that stayed with Winkler for a long time after the fact. 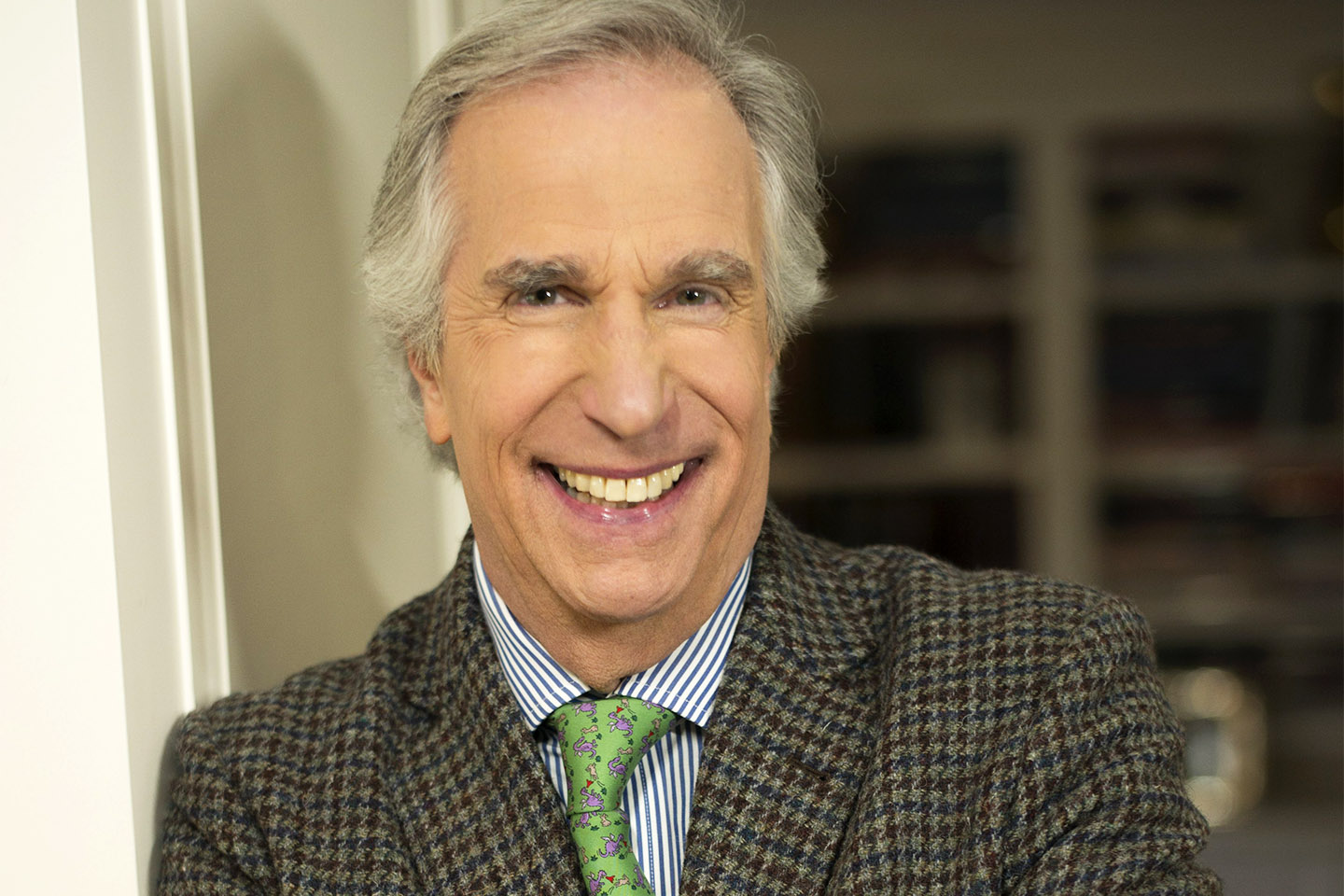 After Happy Days ended, Winkler stepped out of the spotlight for quite some time. But that doesn’t mean he left show business. In fact, he started his own production company and is responsible for creating many other hit shows over the years. For example, you remember MacGyver, they guy who could disarm a bomb, or even build a bomb using nothing but a paperclip, matchstick, and a gum wrapper? Winkler’s company is responsible for bringing that show to life. Told you he was cool.