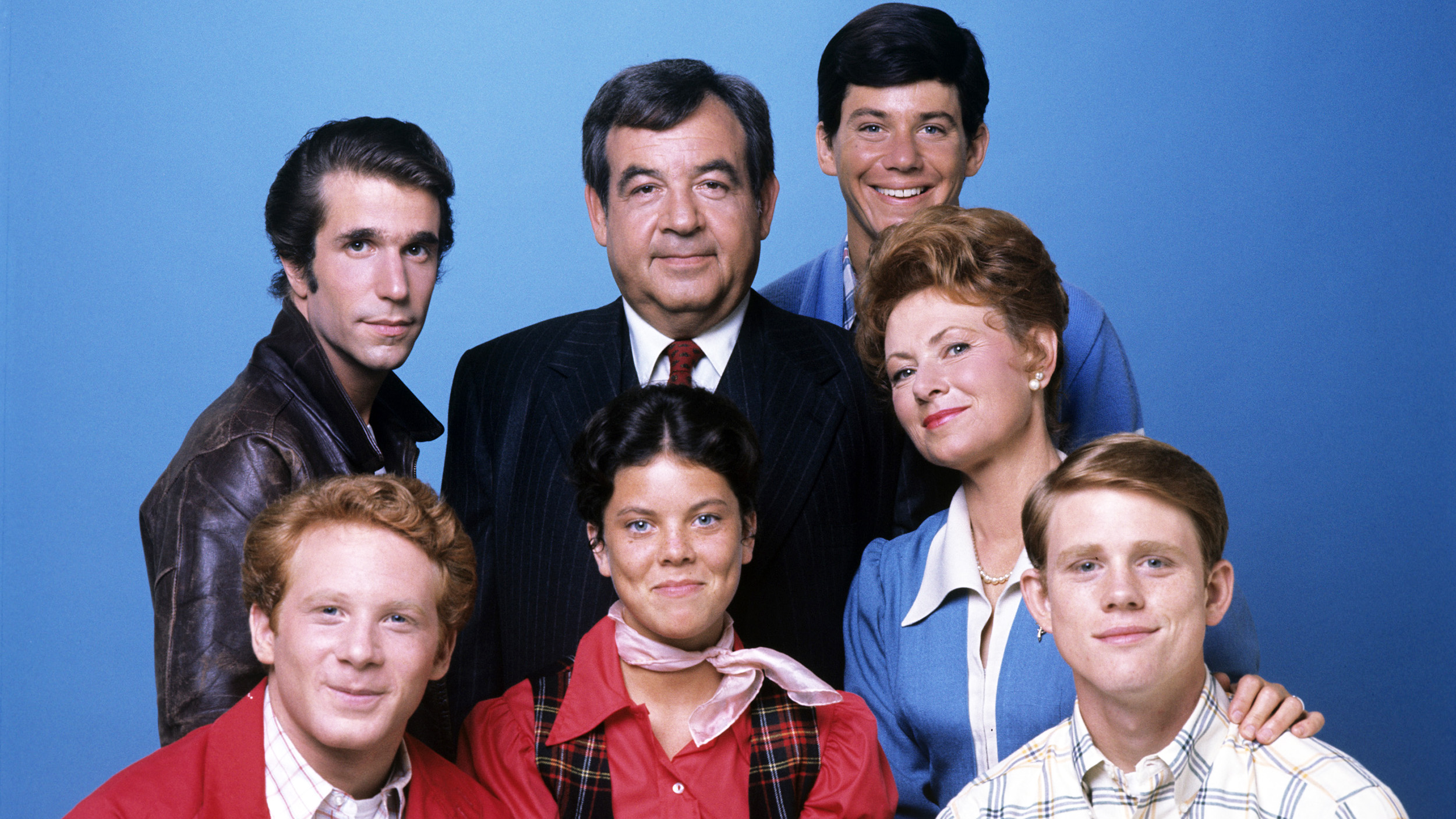 “Sunday, Monday, Happy Days, Tuesday, Wednesday, Happy Days…” That ought to be enough to get that song stuck in your head for the rest of the day. From 1974 through 1984, one of the most popular sitcoms on television was, you guessed it, Happy Days. Even still today, more than 40 years later, you can find reruns of the show making it one of the longest-running shows in syndication history. It was wholesome, good clean fun that was the perfect show for the entire family. It also helped launch the careers of legends in Hollywood such as Ron Howard and, of course, Henry Winkler, a.k.a. The Fonz. We decided to take a look back at some of the cast members to see where they are now, as well as some of the unknown tidbits about the show that you may not have known. Take a walk down memory lane and, who knows, you might just learn something! 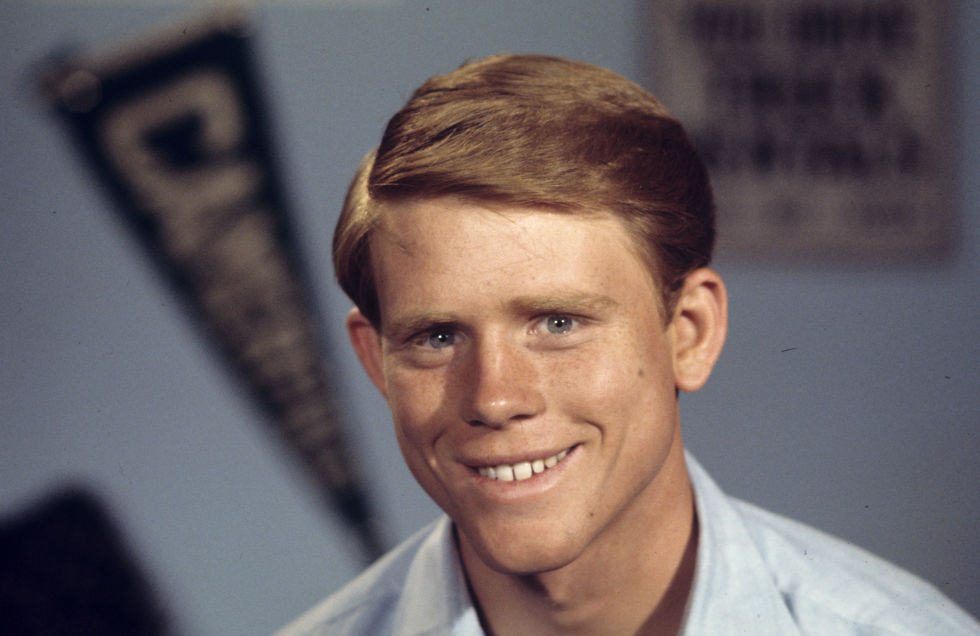 Richie Cunningham was the quintessential American teenager played by the great Ron Howard. If we take a look even further back in time, you might remember Howard as “Opie” from the Andy Griffith Show, so in a way, he grew up right before our eyes. But his role on Happy Days is what really launched his career because it was so relatable due to the issues he commonly faced on the show. 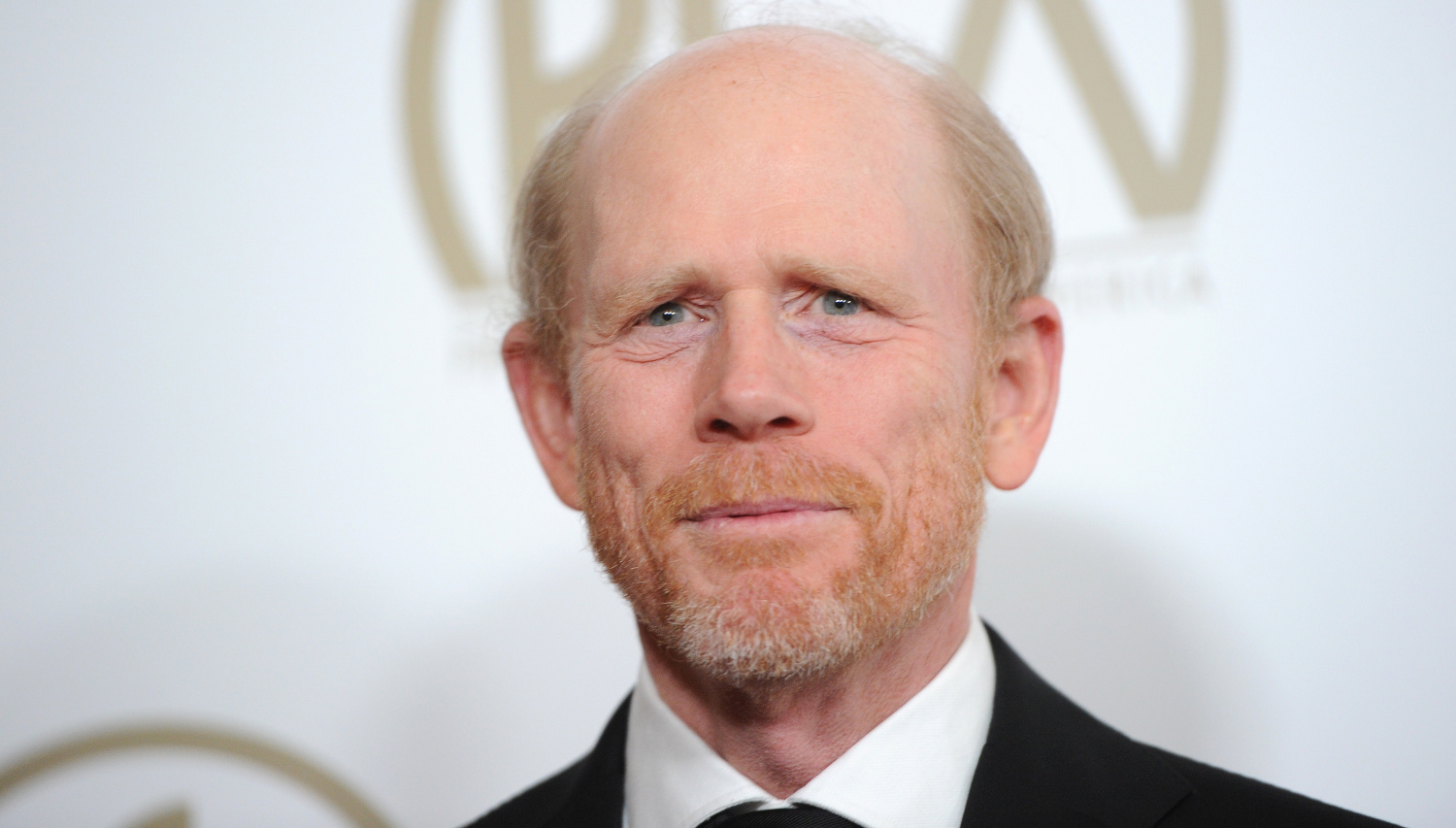 Even though Ron Howard essentially grew up in front of the camera, he didn’t stay there for the remainder of his career. Instead, he worked his way behind the camera and is now considered one of the top directors in Hollywood with some incredible films to his credit. For example, if you saw Apollo 13, The Davinci Code, Rush, or even The Grinch Stole Christmas, they are all Howard’s handy work.