Show Me the Money 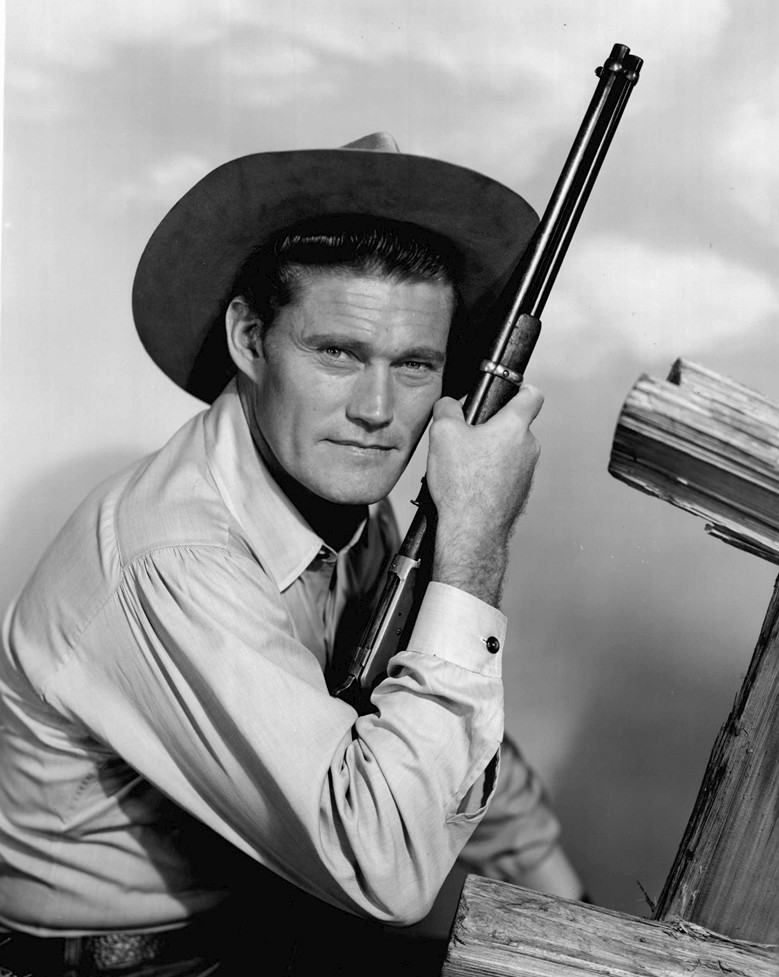 Lucas McCain was the lead role in Rifleman and most actors would do just short of anything to land something like that. But there was one problem, and that was money. According to reports, Connors first turned down the role when he learned of the low salary being offered. The show’s producer, Levy Gardner Laven, apparently offered the part to John Anderson and James Whitmore before eventually coming back to Connors. You won’t believe what changed his mind.