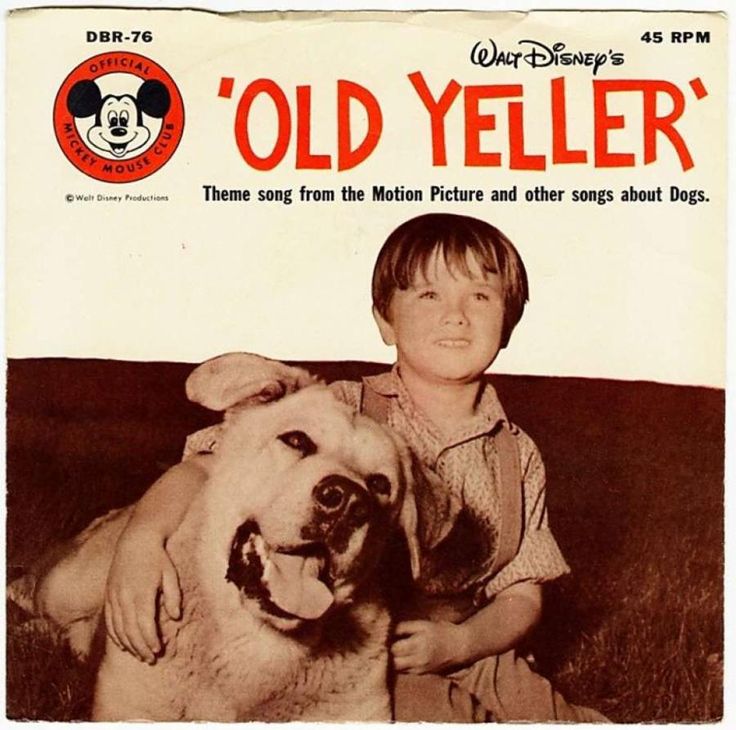 Connors was already a semi-accomplished actor before the premiere of The Rifleman in late 1958. He had a role in the Walt Disney film Old Yeller, and it was that performance that ended up swaying the decision in his favor on The Rifleman. What happened was, the producer saw how well Connors interacted with the young child actors and how he treated them with respect and understanding. Because of that, the executives of the show decided to ante up more money and Connors later accepted the role.