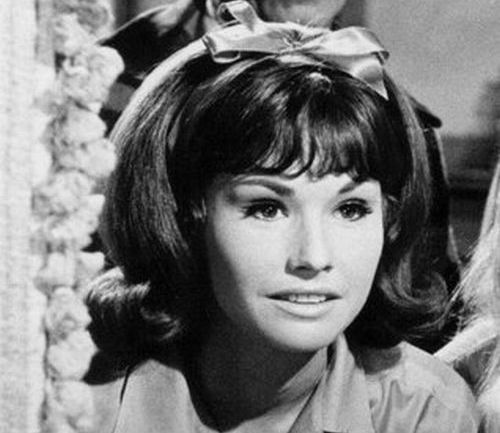 When Woodell left the show they didn’t write her character out. They instead recast the part with Lori Saunders. She played Bobbie Jo for the remaining five years of the show, until 1970. She kept acting until 1980 when she retired after appearing in the film Captive. Saunders married in 1961 and had two children with her husband, Bernard Sandler. She is still alive as of this writing. 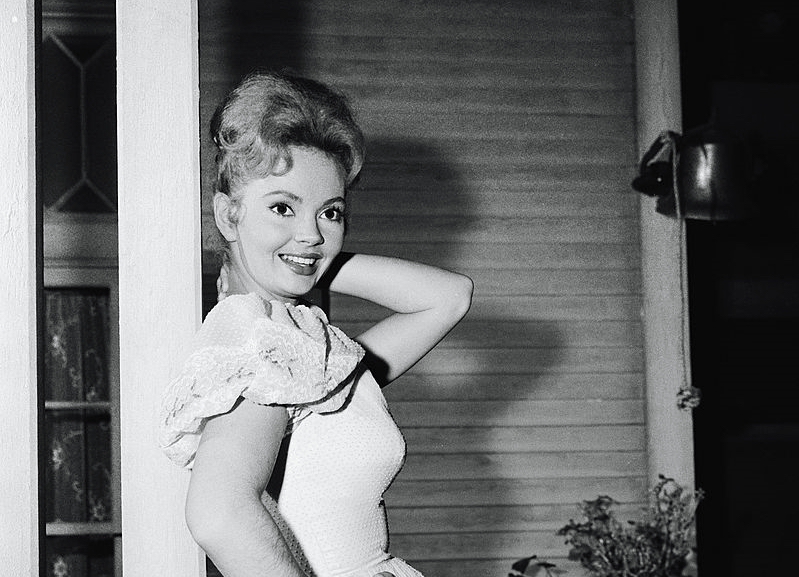 The third sister of the bunch was Billie Jo, the blonde, played by Jeannine Riley. She only played Billie Jo for the first two seasons, leaving to try her hand at the big screen. It turned out to be a so-so move for her. Riley didn’t become a cinematic star but she stayed busy in various TV series and movies until 1991. She retired after that and is still out there in the world somewhere.