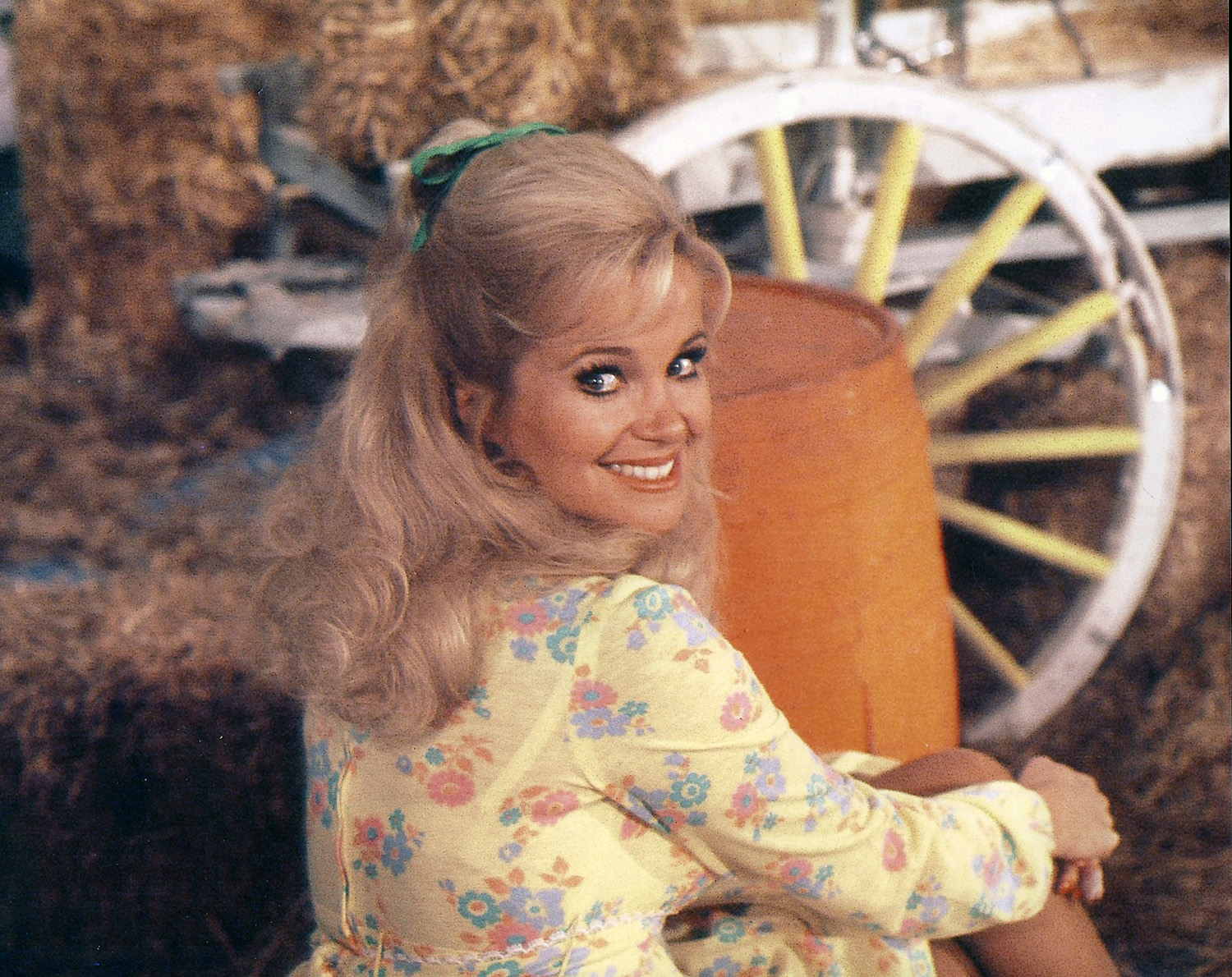 Once again, the show had to replace one of the sisters. Gunilla Hutton took the role of Billie Jo after Riley left, but left after only one season of playing the part. Hutton went on to enjoy some success with the TV show Hee Haw, a similarly themed rural-urban show. Hutton’s presence on that show was so salient that when it came time to recognize the show in 2007 in the TV Land Awards, she appeared with the rest of the living cast. 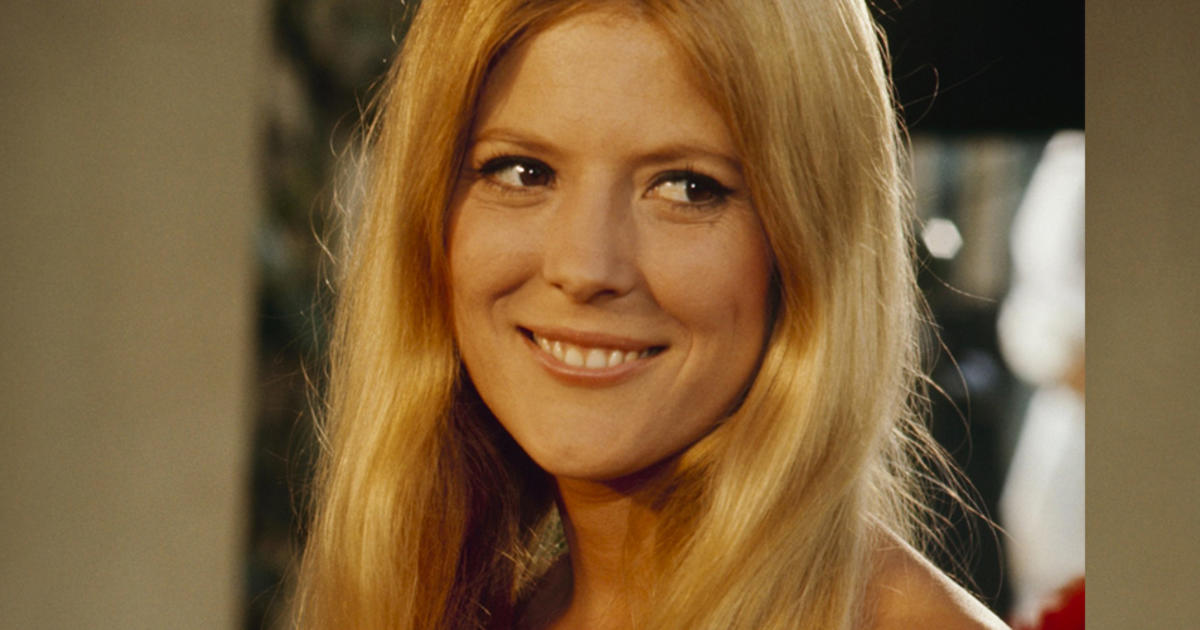 Since the show had to have three sisters, they once again recast the role of Billie Jo Bradley. Meredith MacRae stepped up the plate, covering the role for the rest of the seasons. MacRae was a well-liked actress from Texas who later had success in television. She was on shows like Magnum PI, and Fantasy Island. Sadly, she developed brain cancer. At age 56, on July 14, 2000, the disease took her life.