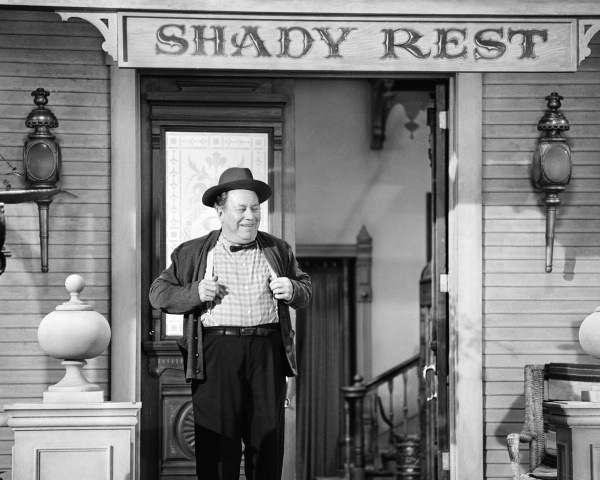 The Patriarch of the hotel, the character whose name replaced Kate’s in the theme song after she passed, was Uncle Joe Carson, played by Edgar Buchanan. He was one of the only actors to appear in every single episode. Buchanan died in 1979 on April 4, but during his 76 years on Earth he was in movies like Benji, Rawhide, and Cheaper by the Dozen (the first version). 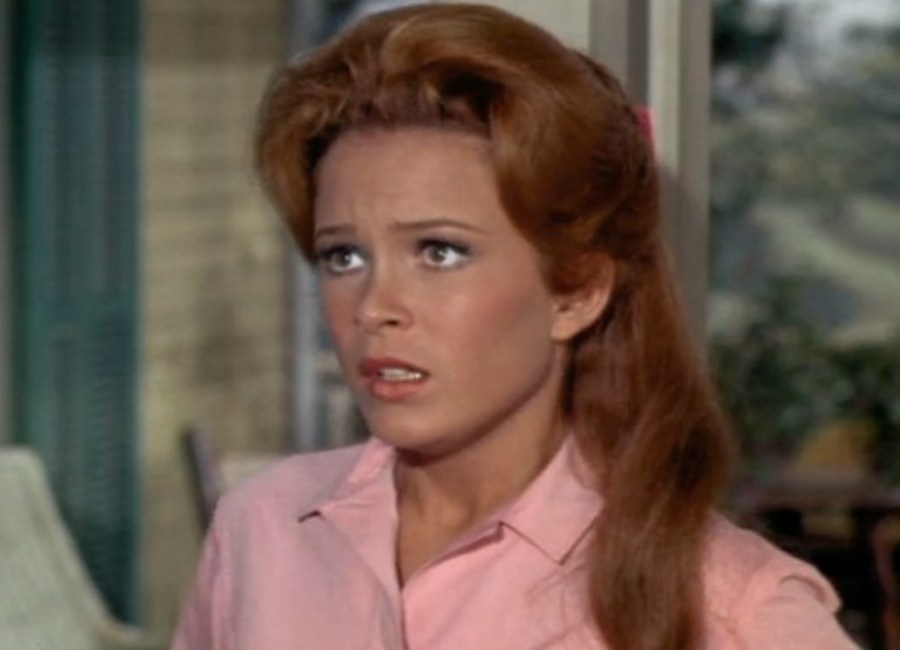 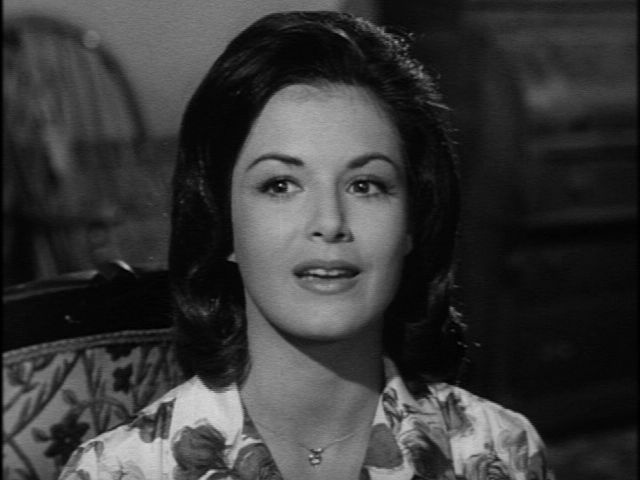 From 1963 to 1965, Pat Woodell played brunette sister, Bobbie Jo Bradley, eventually leaving to pursue a singing career. She didn’t give up on acting though. Later in life, she appeared in movies, but she did not return to Petticoat Junction. Woodell lived until September 29, 2015, dying from cancer after battling the illness for two decades.