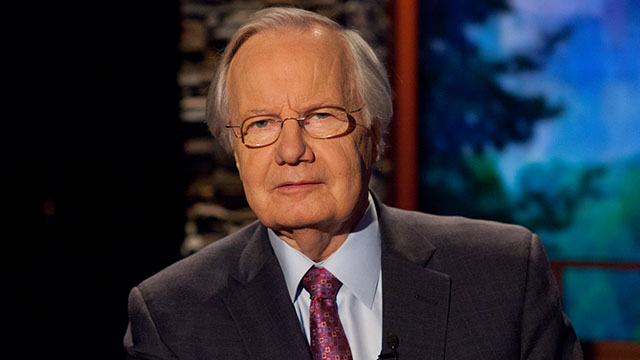 In his life, Moyers balances three powerful forces of income, journalism, politics, and religion. Swap out pornography for journalism and Moyers would be a walking social faux pas. His career began after completing a journalism internship with the U.S. Senate. At the time, a young senator by the name of Lyndon B. Johnson took a liking to Moyers, offering him a job in radio, which segued into television work. 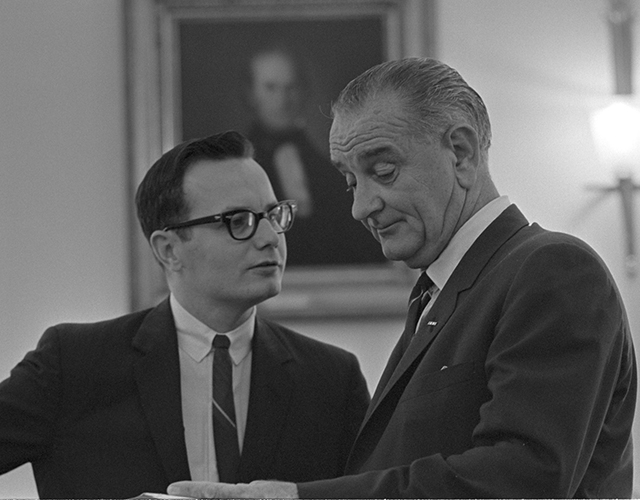 In 1959, he became a Baptist minister but never forgot his pal Johnson. He was the press secretary for President Johnson’s White House in the ‘60s. In public broadcasting, Moyers made at least $20,000,000, but that’s as much as we know about his worth. In 2016, Moyers made waves by publishing an article stating: Economic Inequality Is a Threat to the Very Core of Our Democracy. Ironic, eh?