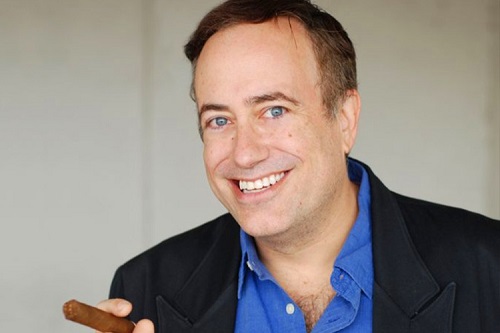 Born into a musical family, Rossi followed in the footsteps of that passion. He became something of an entertainer. In addition to his time spent as a musician, he’s been an evangelist, a novelist, a filmmaker, an actor, a painter, and a poet. He was also accused of attempted murder. That was in 1995 by his wife… the one with whom he’s still married. He studied ministry in the 1980s, then started a church after graduation. Rossi’s mixture of edgy messaging, entertainment, and preaching attracted followers. The best guess we have on his net worth is over $1 million, but nobody can verify this information as Rossi is smart enough not to discuss it. 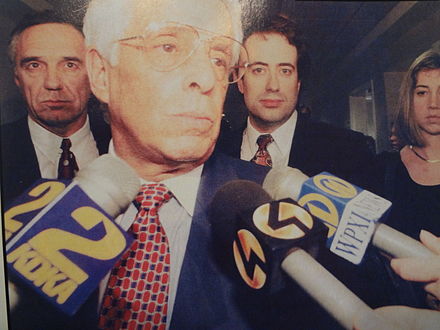 The court case around Rossi’s alleged attempt to murder his wife exposed much about the star. Medics had found his wife, Sherrie, covered in blood near death in 1994. Someone had beaten her head so badly, she would need to wear a helmet as part of her recovery. Her first account of the event was that her attacker was Rossi. She later changed her story, going with Rossi’s version, that a man who looked like him committed the crime. Sherrie lobbied to have his name exonerated during and after the trial, but he would pay for the accusations nonetheless. Rossi went to jail for second-degree aggravated assault. While in jail, it came out that Rossi had developed mental health issues and an addiction to substances. He went into recovery, served his time, then came out smiling.