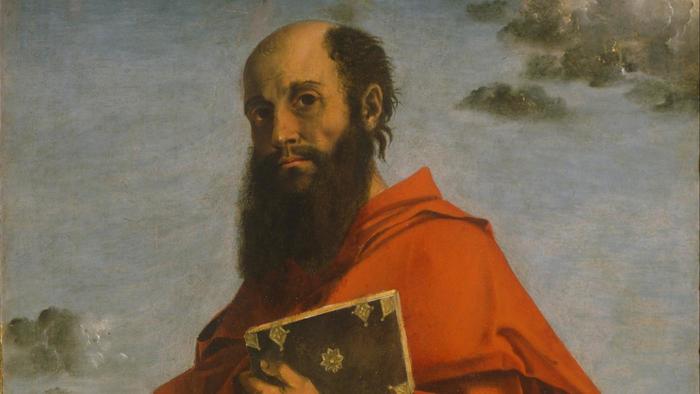 After the Romans crucified Jesus, one of his disciples, Paul, set out to spread the good word taught by Jesus. He had little more than what he could carry. Some accepted what Paul had to say. Others persecuted him. What didn’t happen, however, was a windfall of cash and a mansion in the hills for Paul. He most likely died at the hands of the Roman leader, Nero, stripped of any money he’d managed to raise. Paul set the example for preachers who would follow in his footsteps, but it seems his message became garbled along the way. 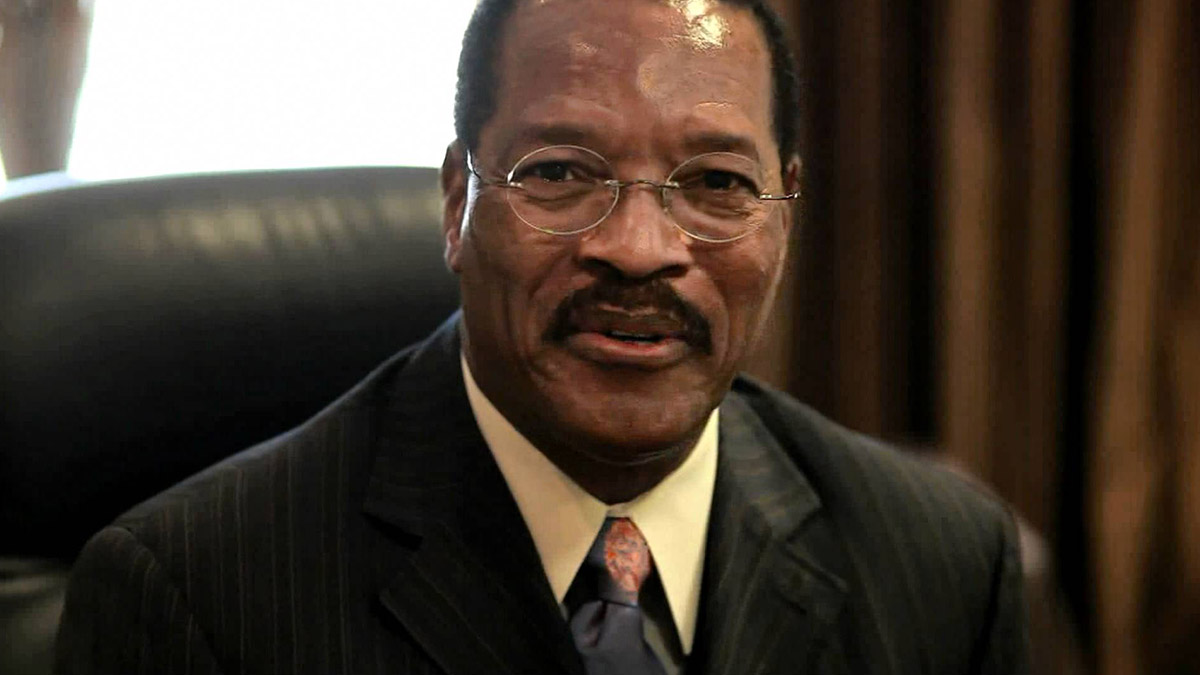 As a Bishop in California, Blake makes $227,750 preaching to 25,000 a congress of mixed privileged (mostly underprivileged) in South Los Angeles. The average income in South Los Angeles is less than $30,000. Blake also has 50,000 or so members online, all of whom he encourages to support his church with donations. When Blake finishes his workday, he goes home to his 10,000 square foot mansion in Beverly Hills. 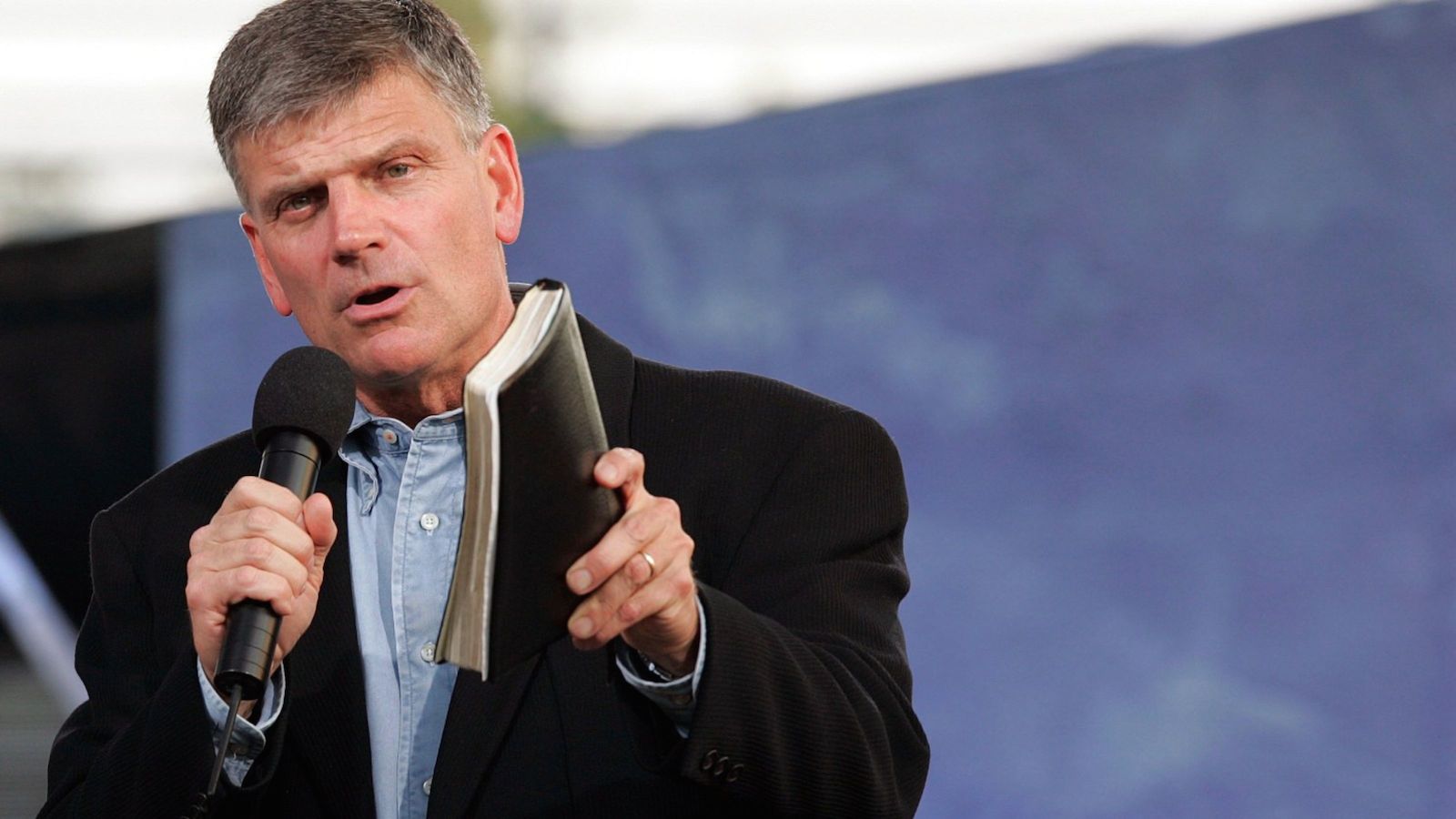 If the name Graham rings a bell, it’s because that’s a family name in the preaching industry. His father, Billy Graham, practically wrote the book on preaching for cash. Junior isn’t only an apple off the family tree, but the president of two organizations: the Billy Graham Evangelical Association, and Samaritan’s Purse. From those two he pulled in a reported $1.2 million in 2008. Today, Graham’s estimated wealth is in the millions, but there is no way to know exactly how much he has in the bank.