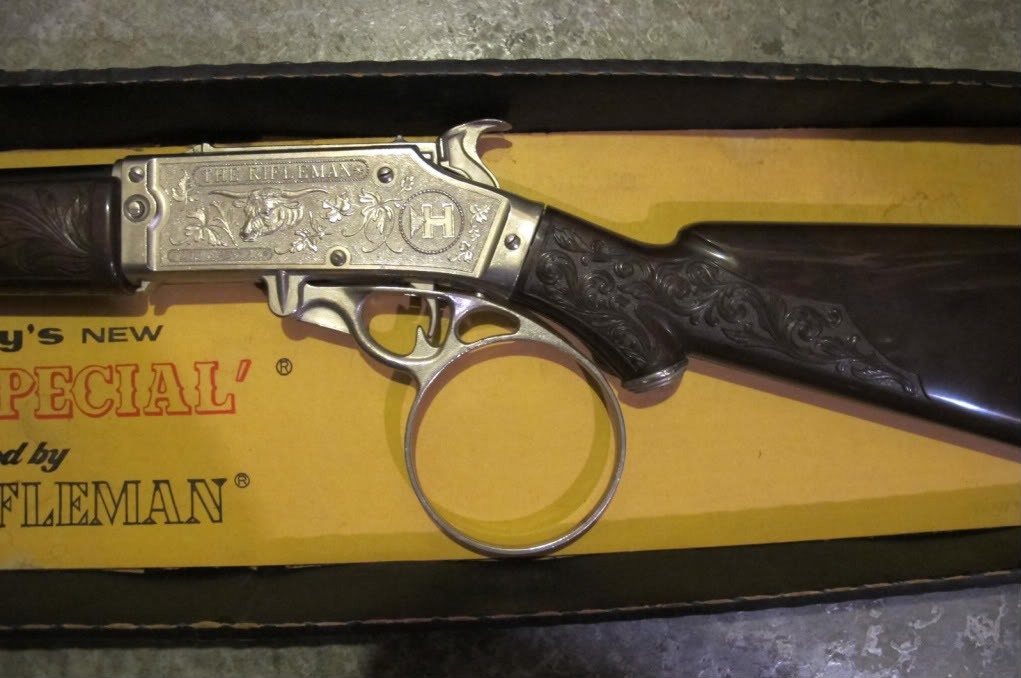 You would think that with the show being called The Rifleman, the gun used would be a very special one. And you would be correct to think that way, at least according to reports. Rumor has it, the rifle is the very gun used by John Wayne in Stagecoach. The gun in question is believed to be the Winchester 1892 .44-40 and one of the most memorable scenes where it was featured was the opening credits where Connors actually fires the gun a total of 12 times. 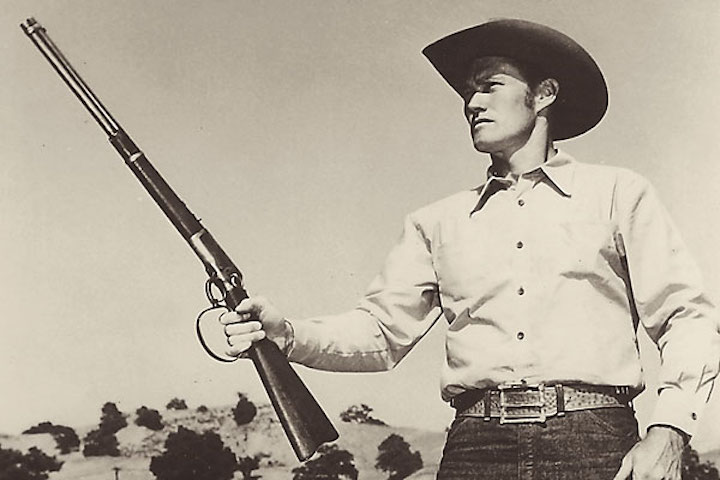 There was something else about the rifle that’s worth noting. According to the sets and historical references, The Rifleman took place in the 1870’s and 1880’s. However as I mentioned in the last slide, it was a 1892 Winchester and we know this because it had the big ring lever which allowed McCain to do that cool move where he cocks the rifle by spinning it in his hand. So unless he was a secret time traveler, the gun he used in the show technically hadn’t even been made yet. 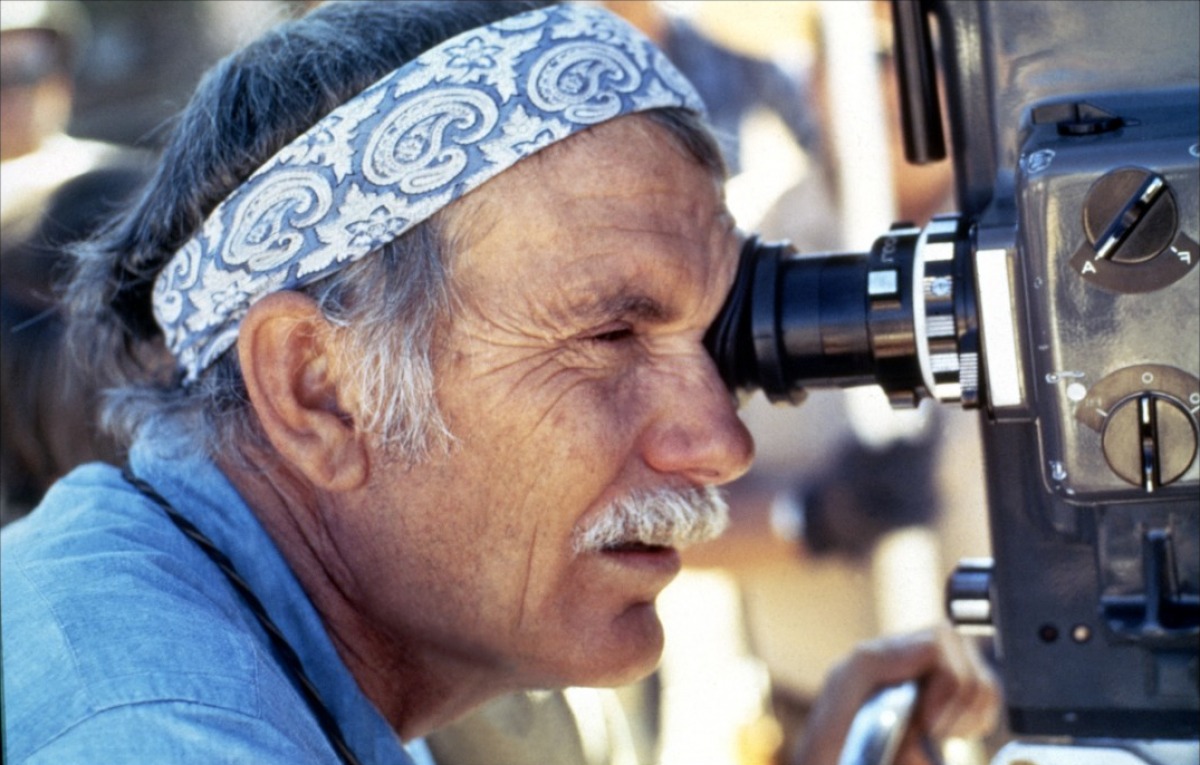 The Rifleman was created by Arnold Laven, but it was ultimately developed by Sam Peckinpah. Peckinpah had an eye for Westerns and would eventually become a big time director in the genre. He was able to paint a vivid picture for viewers and, apparently, he used his own personal experiences growing up on a ranch as inspiration. He originally wrote the wrote The Rifleman pilot for the popular Western Gunsmoke three years earlier but it had been turned down.