The Making of a Legend 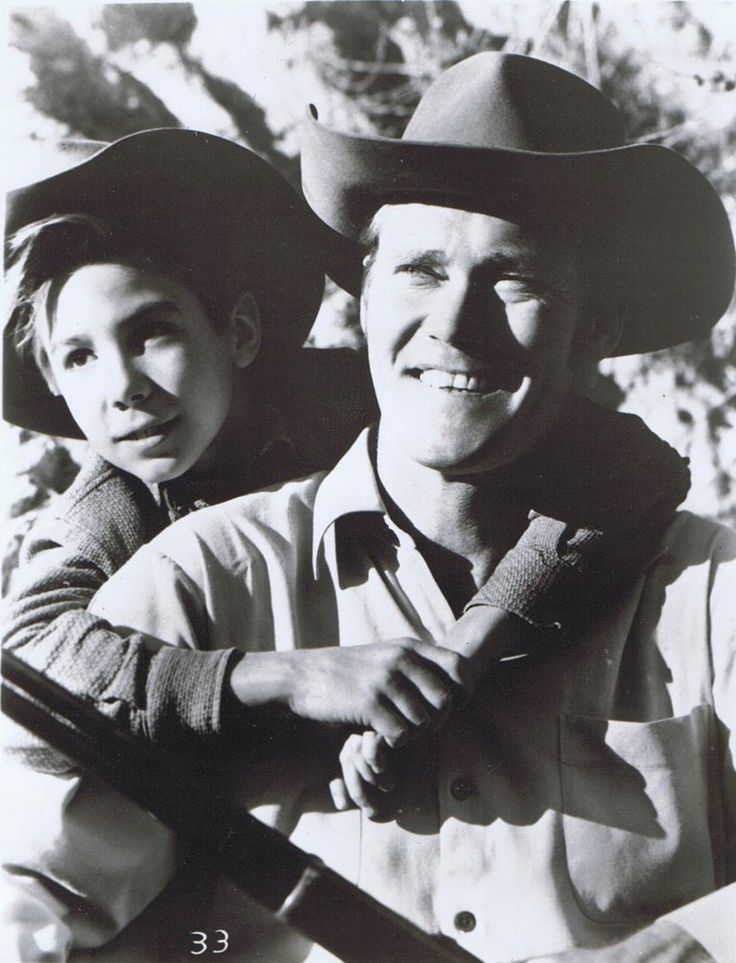 Just before The Rifleman went into full production, the show’s producer Arnold Laven made a few changes that would add a little twist. First, he changed Lucas McCain from a pistol sharpshooter to a dead eye with a rifle, which obviously makes sense given the title. Another change he made was making McCain a widower who was raising his son alone, and it was that change that would land Lucas McCain on TV Guide’s list of the “50 Greatest TV Dads of all time.”

Look What I Can Do, With Both Hands 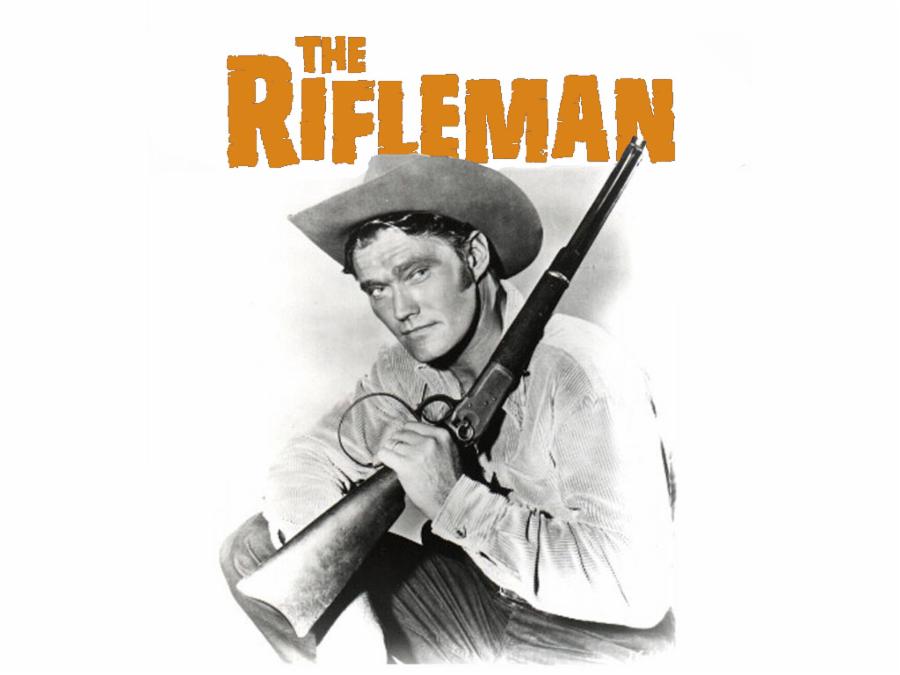 When shooting a rifle, it’s customary to shoot with your dominant hand pulling the trigger. So if you were right handed, the trigger pull would take place with your right hand and so on. However, if you paid close attention to the show, Lucas McCain was quite ambidextrous. He would sometimes switch hands without skipping a beat and still almost always hit his mark, Interestingly, this was never talked about on or off-screen by Connors or his fellow actors.