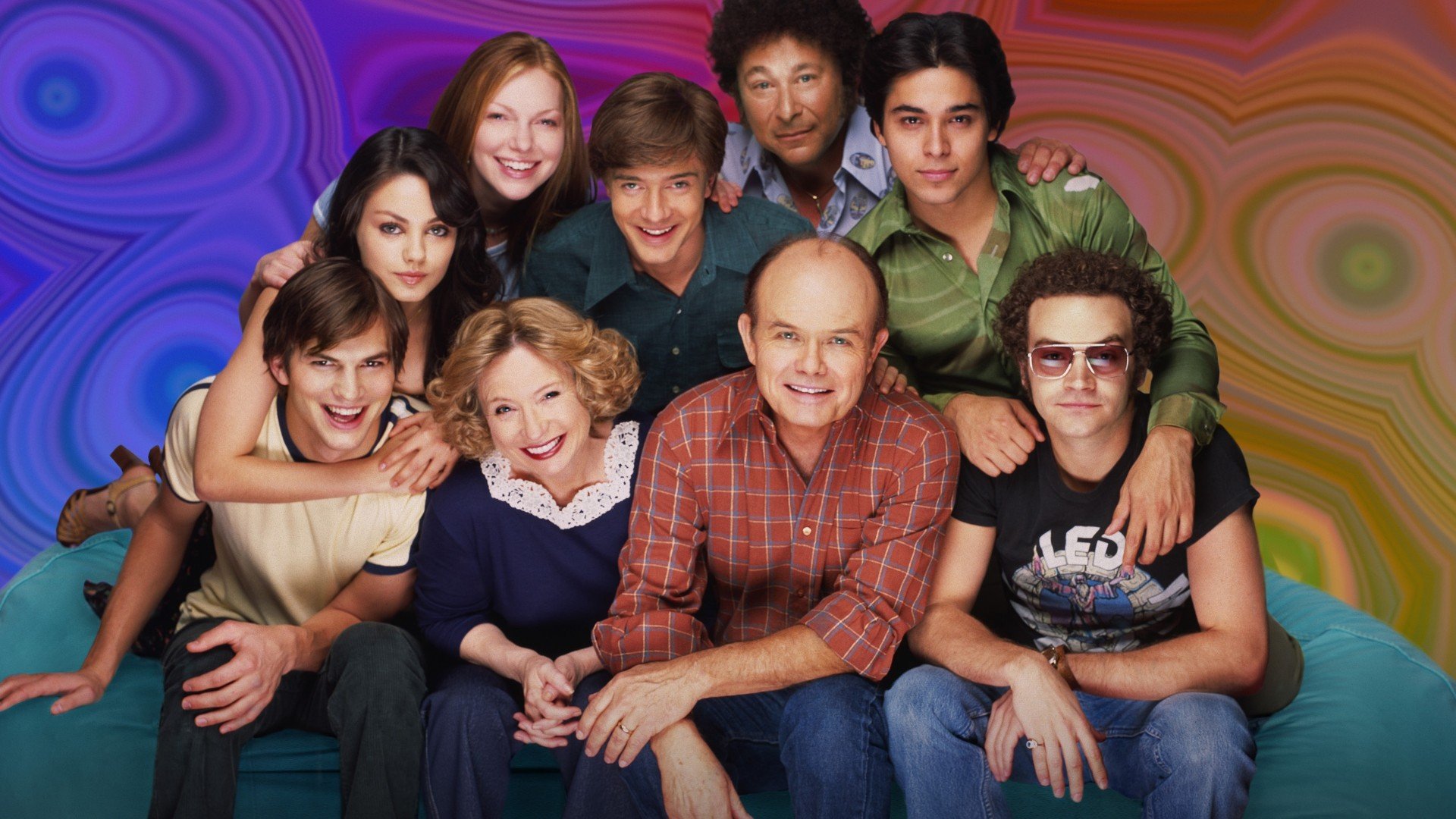 That ’70s Show was popular right out of the gate, most likely because it was so relatable to so many people that watched it. There were so many things that brought up memories from our own childhood and adolescence that in some ways it was like watching your own life on TV. It was a major stepping stone for many of the actors that starred in the show as many of them went on to much bigger and better things. Unfortunately, there were a couple that didn’t have the much luck afterward. Can you guess who did, and who didn’t?