Then: Ashton Kutcher – a.k.a. Michael Kelso 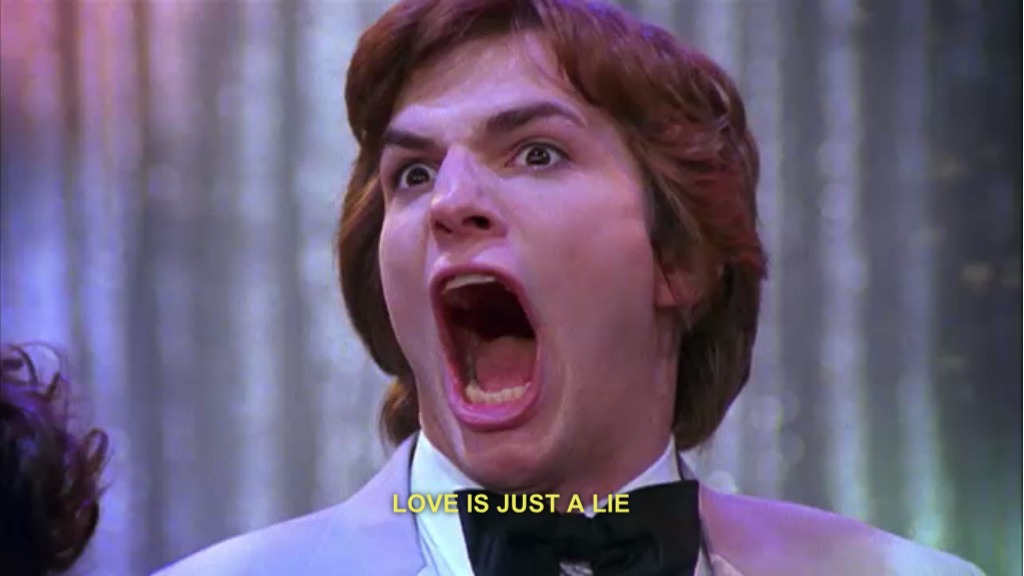 Everyone loved the character of the big dumb lummox known as “Kelso” on That ’70s Show because he was just that, a big dumb lummox. As one of the 5 male leads on the show, Kelso may have been viewed as the local idiot, but he still had a stellar reputation with the ladies. He was the stereotypical “all brawn and no brains” type of guy that managed to coast through life strictly by using his good looks. While his name was officially Michael Kelso, the only character to refer to him by anything other than his last name was his on again, off again girlfriend, Jackie.