23. The Opening Changed, Too 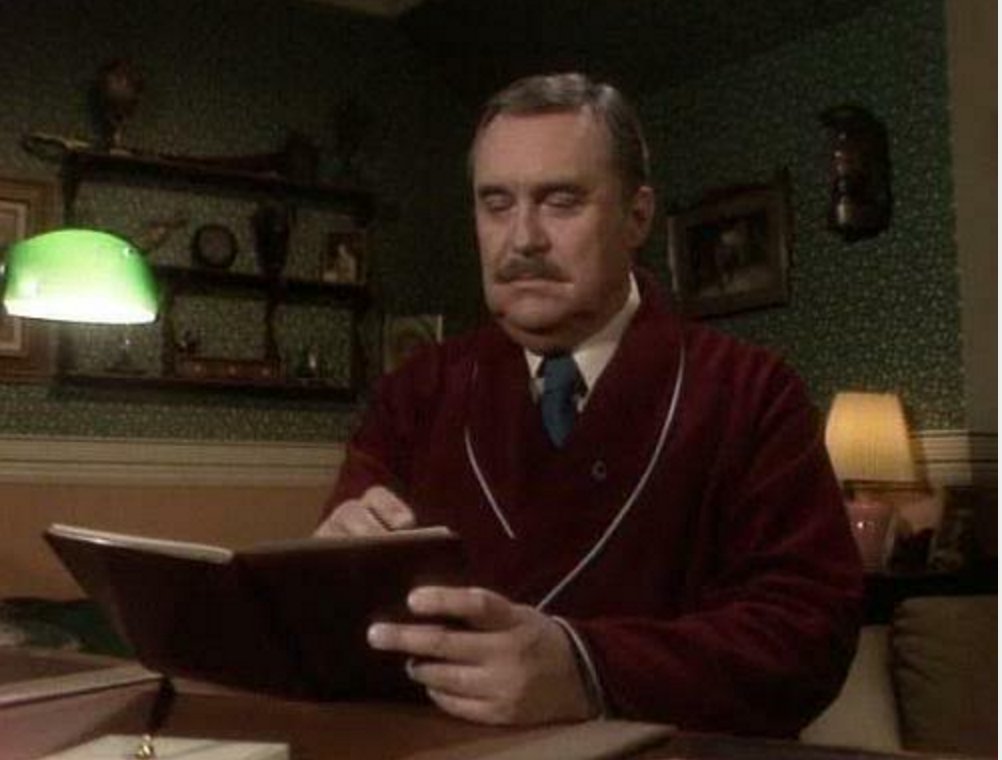 While the opening didn’t change every season, there were some noticeable changes over the years. In the first season, the opening featured a family photo album. By season two, producers added an intro shot featuring a British palace. Then they swapped out the intro shot for a shot of Belvedere writing. 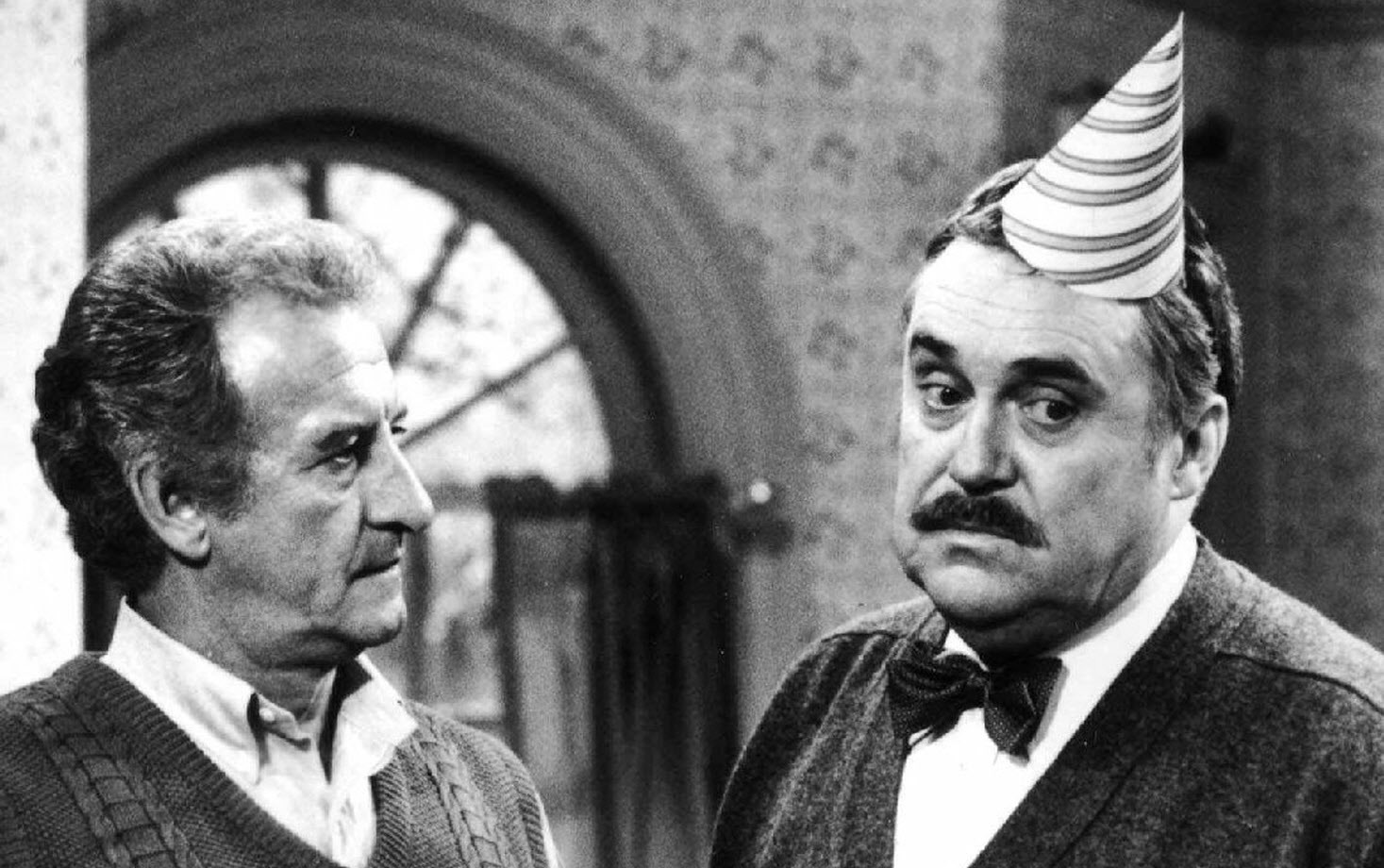 When the show first aired, they had a Friday night time slot. There were seven episodes that first season, not enough to trigger a Neilson rating, but enough for the ABC network to film another season. “Mr. Belvedere” enjoyed a devout following of fans, about 12 million viewers on average. Then, they moved the show to Saturday nights for what became the last season. It was the last because the viewership dropped in half, forcing ABC to cancel “Mr. Belvedere.” 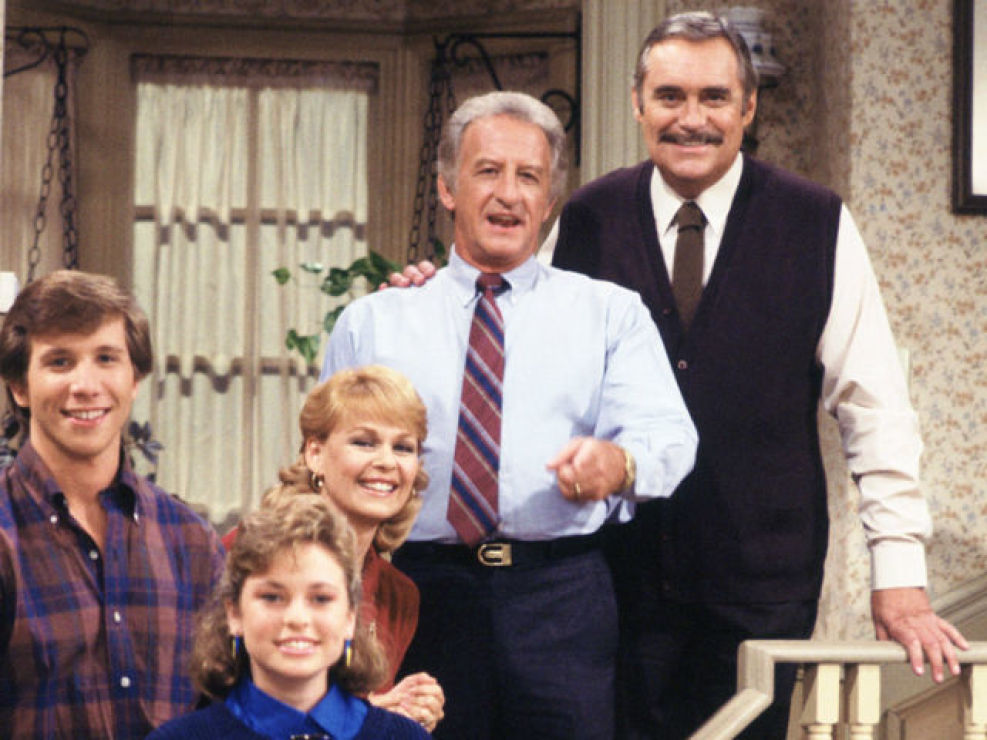 The pilot episode of “Mr. Belvedere,” “Stranger In The Night,” won an Emmy for lighting. The official award was “Outstanding Lighting Direction.” It won no further Emmy Awards but did receive a few nods from the Young Artists Awards.