20. There Were Missing Episodes 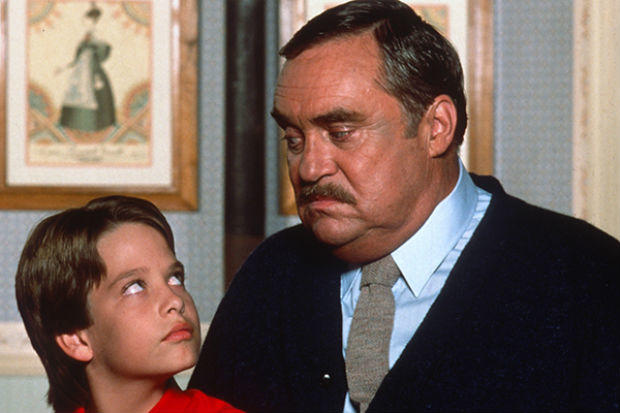 During the initial run of the show, there were a total of ten episodes which did not air; two in season five, and eight in season six. They completed the production of those episodes but didn’t air them. When they later syndicated the show, fans were able to see those missing episodes as they included them in the reruns. 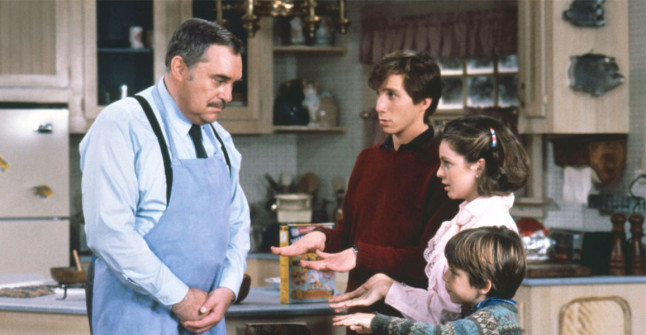 Initially, ABC did not have “Mr. Belvedere” in the lineup for the 87-88 season, even though they’d already had two good seasons. The show had earned an Emmy for the love of Pete! Plus, they’d already filmed season three even though they didn’t have a time slot. It was criminal. Then, the show, “Max Headroom,” based on the popular 80s character, Max Headroom, flopped out of the gate (big surprise). ABC pulled the show immediately, making room for “Mr. Belvedere” again.