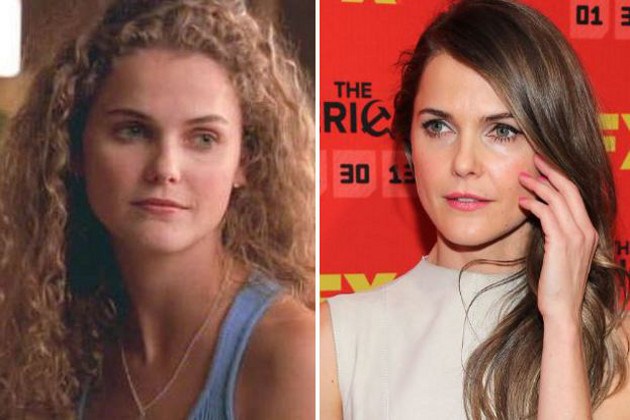 Keri Russell played the title role of Felicity. The show followed her through four years of college, the ups and downs, the everyday struggles, the love triangles and drama that all came with television’s idea of ordinary college life.

These days, you can find Keri in her award-winning show, The Americans, on FX. The show takes place in the 1980s. Keri plays Elizabeth, who, with her husband, Phillip (played by Matthew Rhys), are two KGB officers acting as though they are part of a normal American family during the Cold War.

In real life, Keri and her on-screen husband Matthew Rhys are an off-screen couple! They recently welcomed a son together, who they named Sam. 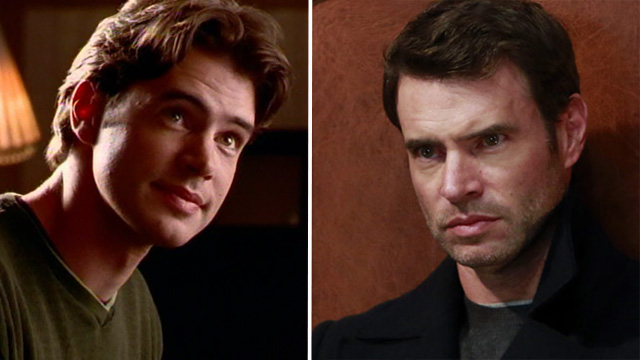 The character of Noel Crane was played by Scott Foley. Scott was originally going to play Ben, but the producers had trouble finding someone to play Noel, so they put Scott into the role and found Speedman to take over Ben’s character. In the show, Noel is an R.A. in the characters’ dorm, and also a complete tech whiz. Felicity’s kind of interested in him. Weirdly, the character himself has a portfolio you can view at NoelCrane.com.

Since Felicity, Scott Foley has continued acting. Currently, he acts with Kerry Washington on the hit show, Scandal. He and one of his Felicity co-stars, Jennifer Garner, were briefly married. They divorced two years later and remarried different people. Scott married Marika Domińczyk and Jennifer Garner married Ben Affleck. 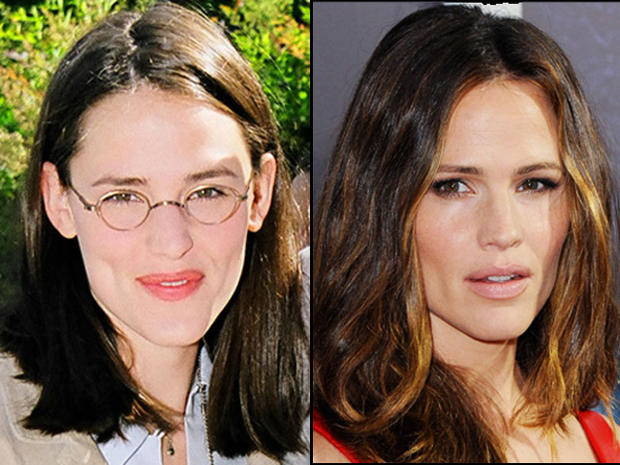 Jennifer Garner appeared in Felicity as the character Hannah Bibb. The character only appeared for three episodes. Garner is arguably one of the biggest stars to come out of the show. Felicity was responsible for launching her career and getting her the breakout role in Alias.