Nineteen years ago, Felicity aired on WB for the first time. The show lasted from 1998 to 2002, following the title character, Felicity, and her group of friends throughout their college experiences in New York. Felicity was named by Time Magazine as one of the best 100 shows of all-time. The coming-of-age show lasted for four seasons. Each season followed a year of college. Felicity was played by actress Keri Russell. Scott Speedman played Felicity’s love interest, Ben, and Amy Jo Johnson played Felicity’s friend, Julie. Amanda Foreman played Felicity’s best friend, Megan. Felicity’s roommate, Elena, was played by Tangi Miller. The character of Sean was played by Greg Gunberg, and Noel by Scott Foley. Jennifer Garner also had a recurring role.

The show was created in part by famous director J.J. Abrams, who went on to direct the new Star Wars and Star Trek films.

Let’s take a look back on Felicity. There are some behind-the-scenes fun facts that might surprise you! 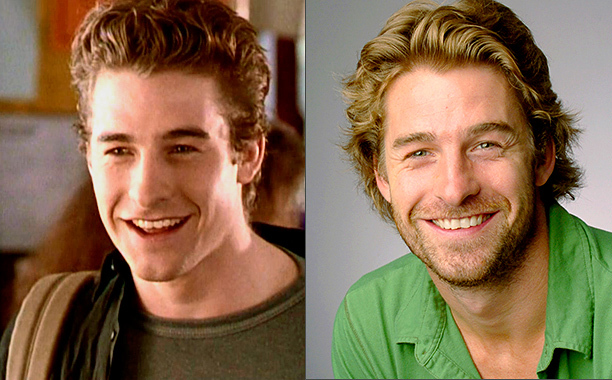 Scott Speedman played Ben Covington on Felicity. To get on the show, Scott sent his audition tape to J.J. Abrams. He was offered the part, hopped on a plane, flew to Hollywood, and began shooting for the show just three days later. The character’s father, who often butts heads with Ben, was played by the late John Ritter.

Since Felicity, Scott Speedman has gone on to have a variety of roles in both TV and film. Most notably, he played in the Underworld series alongside Kate Beckinsale. Recently, he made a return to television in the TNT network drama, Animal Kingdom, a show about a criminal family. 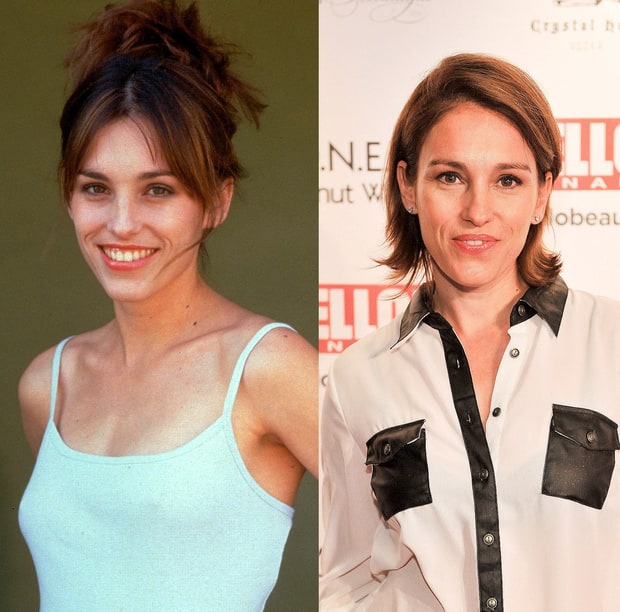 Both Felicity and Julie are interested in Ben Covington, and that’s a source of a lot of conflict in the show. Julie is a budding musician and ultimately makes it into a career for herself. She also spends a lot of the show searching for her birth mother, which is one of the reasons she came to school in New York anyway. Eventually, she does.

In real life, Amy Jo Johnson is best known for playing the pink ranger on the Mighty Power Rangers. Since Felicity, she continued acting, singing, and directing. She most recently worked on a film called The Space Between, a film she wrote, directed and acted in. Whew!