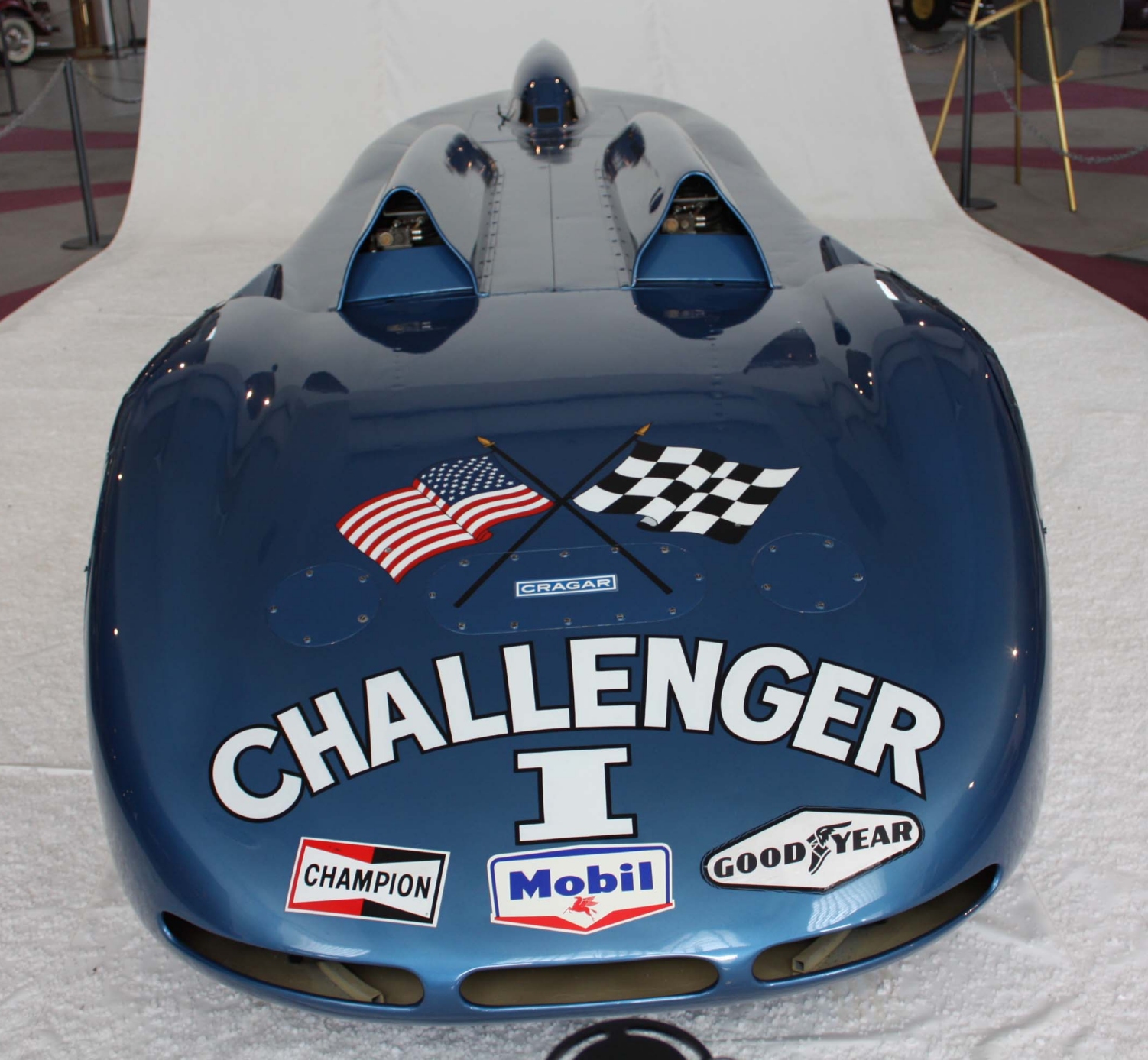 Marion Lee Thompson, more commonly known as Mickey Thompson, might be the definition of a gear head. From the time he was born speed was a major part of his life and in 1960 at the young age of 32 years old, Mickey had one of his greatest achievements. He got behind the wheel of a purpose built land speed car named Challenger 1 with the intentions of hitting the 400 mph barrier and becoming the worlds fastest man. This was not your ordinary car, weighing in at over 7,000 lbs which is about the weight of the Ford F-350 Super Duty with four doors, long bed and a dually! 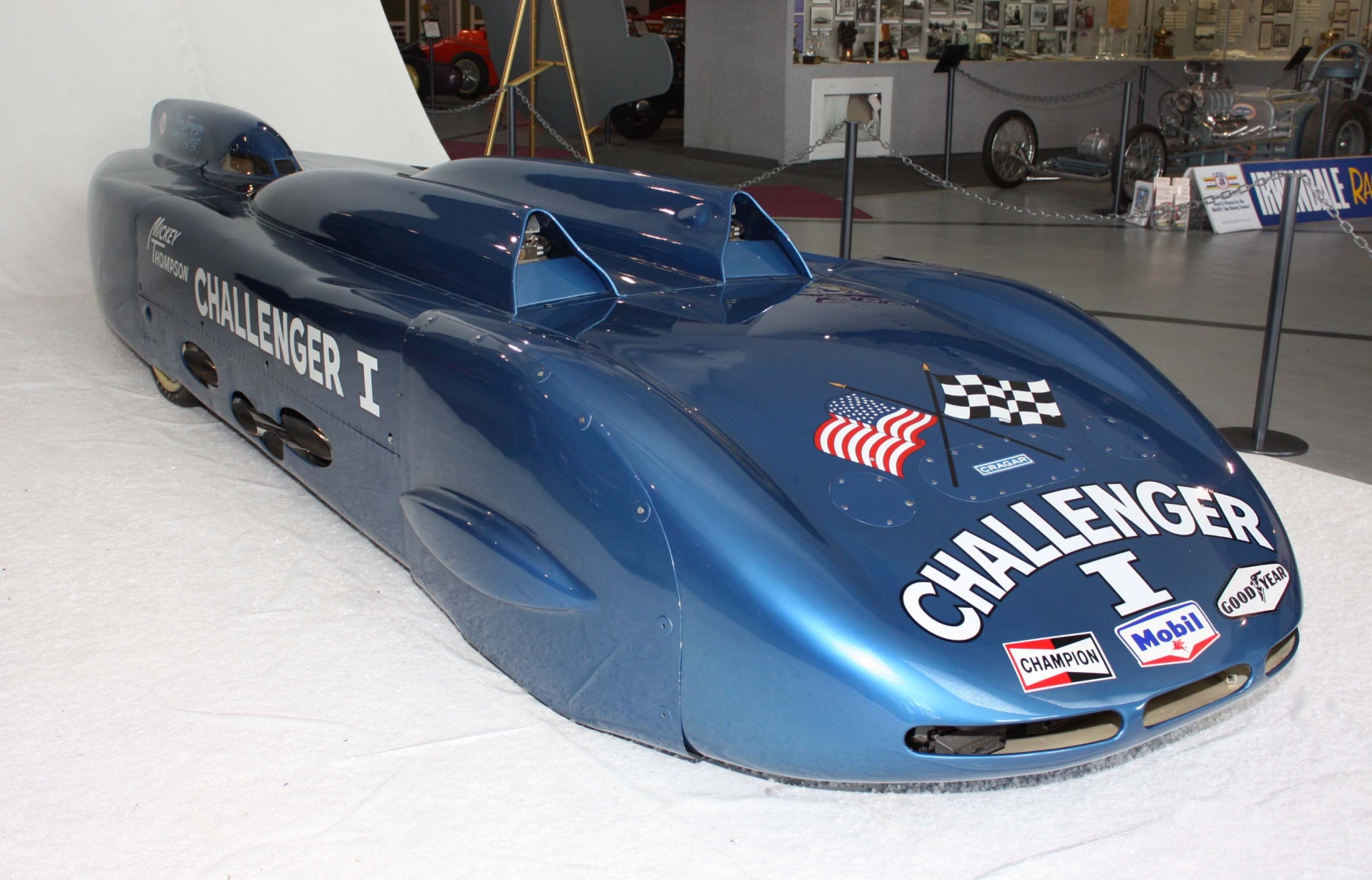