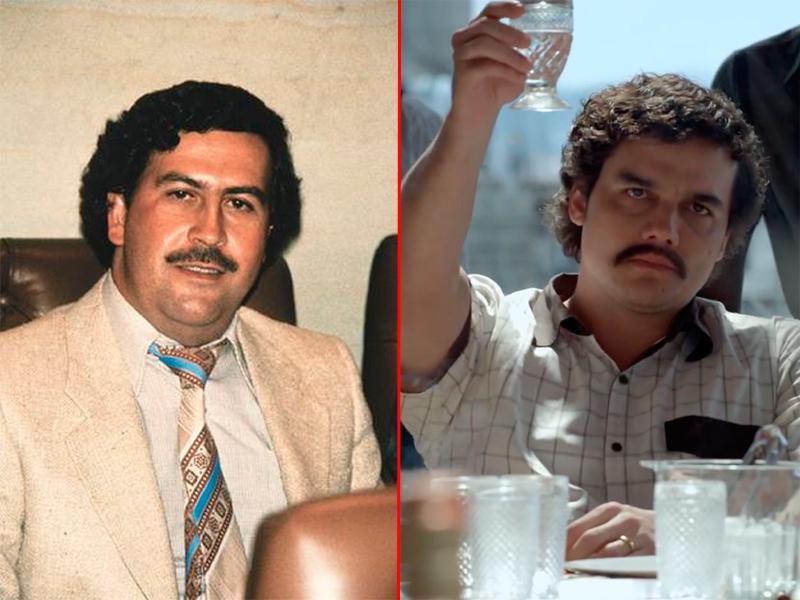 The life of the notorious cocaine kingpin Pablo Escobar is one that everyone must hear or learn about at least once in your life. The amount of product he and the Medellin Cartel managed to bring into the United States is something that can only be surpassed by the amount of money Pablo and his associates made during their time at the top of the drug food chain. That in itself is a story worth hearing. The best way to get a full understanding is to watch the Netflix Original series, Narcos, which follows the many ups and downs in the life of the one and only Pablo Escobar. 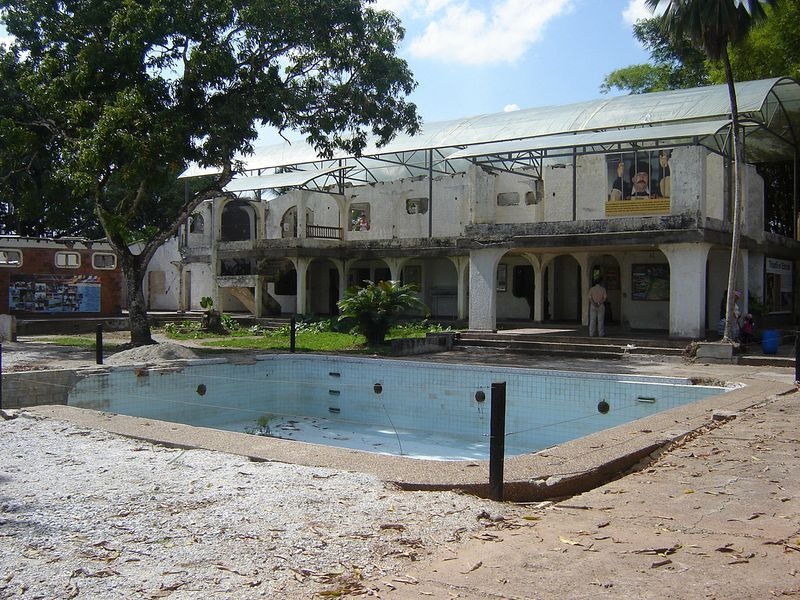 Though Pablo Escobar is viewed as a vicious criminal in the history books, he apparently was quite the animal lover. Pablo used his countless fortune to purchase an extravagant estate in Puerto Triunfo and it was loaded with more amenities than the best 5-star hotels in the world. And even things that you’d never find at a hotel, such as animals. A lot of them. Roaming the grounds you could see an entire zoo’s worth of animals including giraffes, hippos, and even elephants. 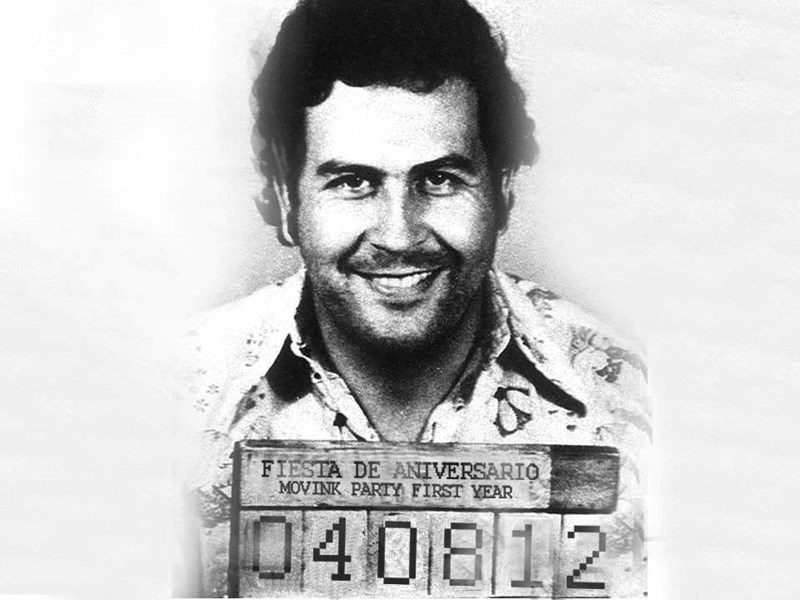 Pablo was willing to absolutely anything to maintain his drug empire. There was no amount of money he wouldn’t spend to pay off officials and even governments so they wouldn’t interfere with his affairs. Sadly, if those officials didn’t take the pay-off, Pablo wouldn’t hesitate to escalate things to violence. This happened more times than most people care to admit. According to reports, he is responsible for as many as 4,000 deaths.