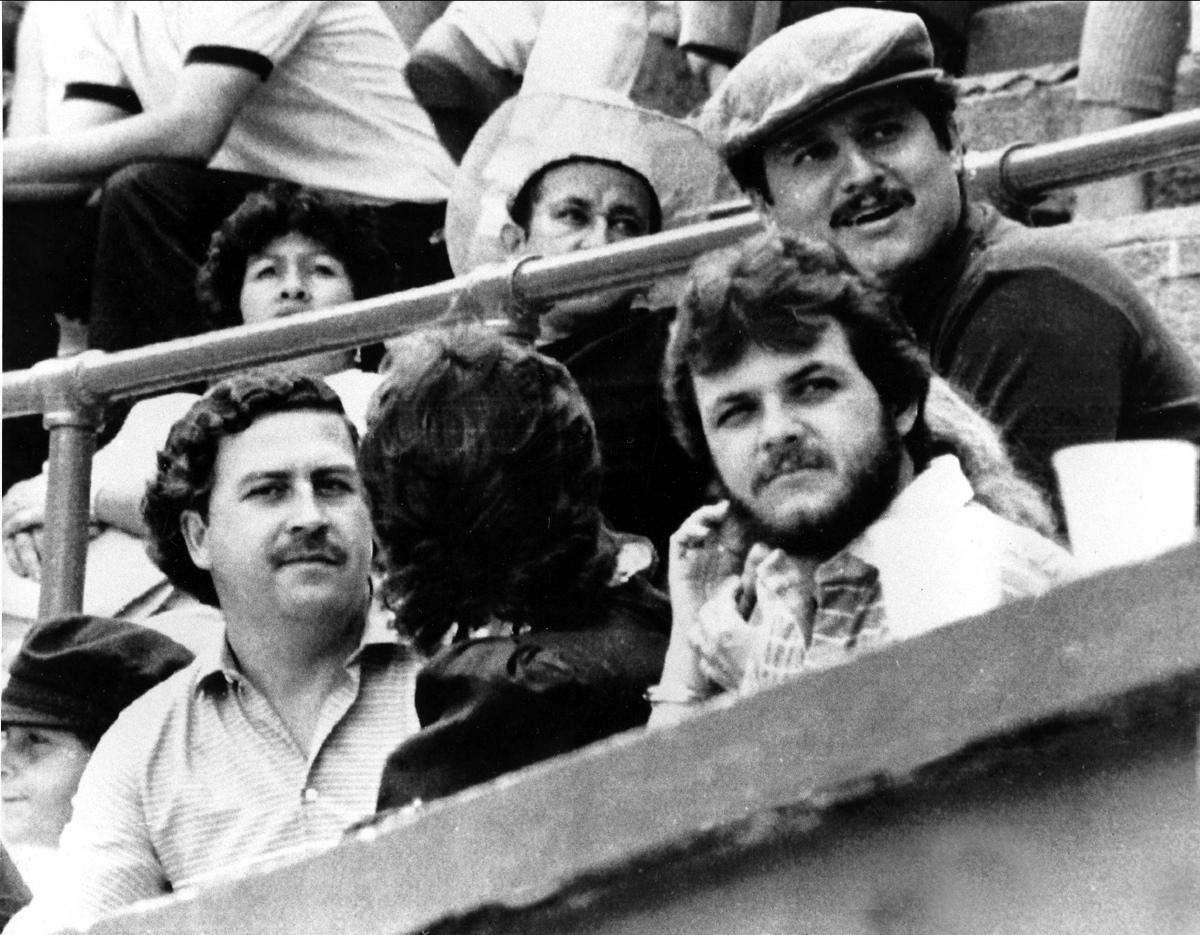 The 1980’s was a crazy decade for a variety of reasons that range from wild hairdos to obnoxious fashion styles. It was also known for being a “drug-induced decade,” more so even than the hippy era of the ’60s and ’70s. The main drug of choice by a substantial margin was cocaine. It could be seen in high society circles all the way down to the college frat parties. And one thing that is irrefutable is that Escobar’s Medellin Cartel was responsible for bringing in more than 80% of the cocaine that ran rampant through the streets of the U.S.

Ambitous, Just in the Wrong Way 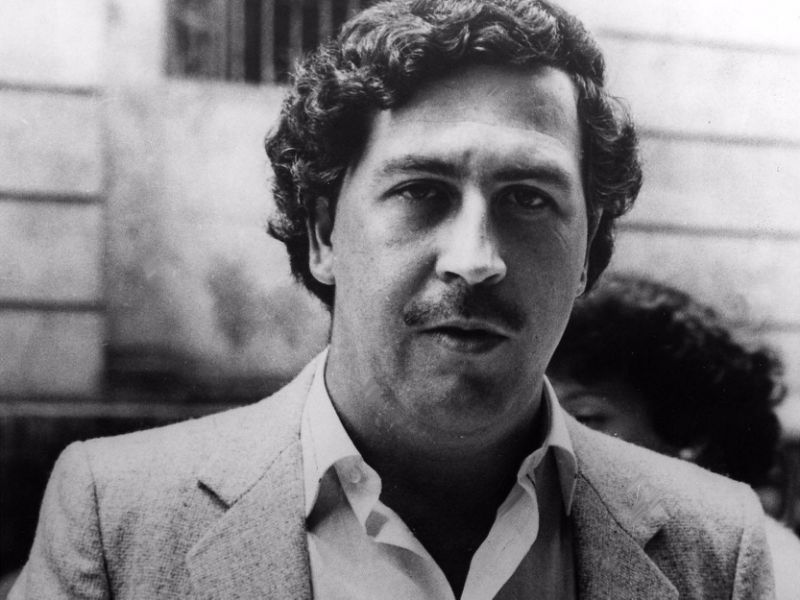 There’s no question that Pablo was an ambitious man. Anyone that can put together a criminal empire of that size and amass a fortune larger than some countries obviously has that “go-getter” attitude, even if it was directed in the wrong way. Prior to the creation of his cocaine empire, Pablo was still in the smuggling business. According to reports, he would obtain stolen tombstones and cars and sell them to other known smugglers of the area. 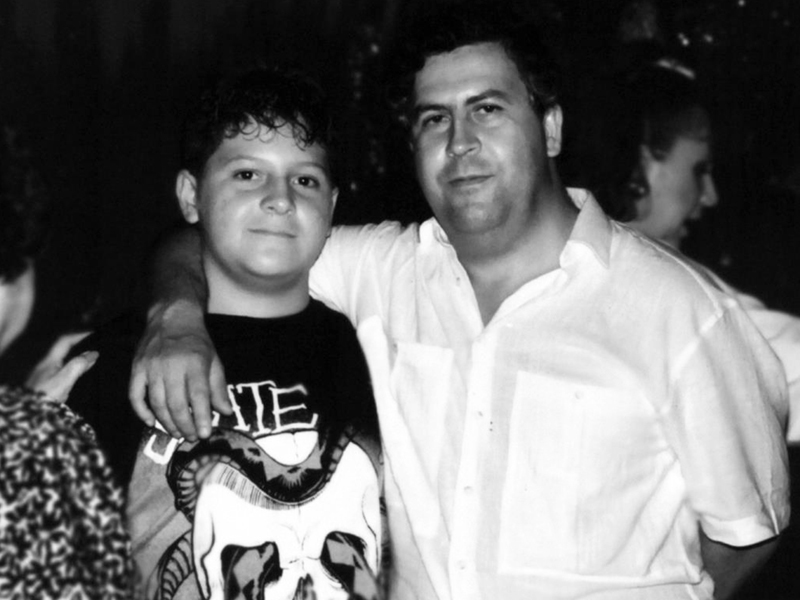 You would think that being a lifelong criminal to the level that Pablo reached, that he would have a horrible upbringing that involved a great deal of criminal activity. However, that wasn’t the case. He was born in a small town of Rionegro, Columbia in 1949 to two loving parents. His mother was a school teacher and his father worked in the fields as a farmer. When you take that into consideration, it’s quite surprising that he turned out the way he did.