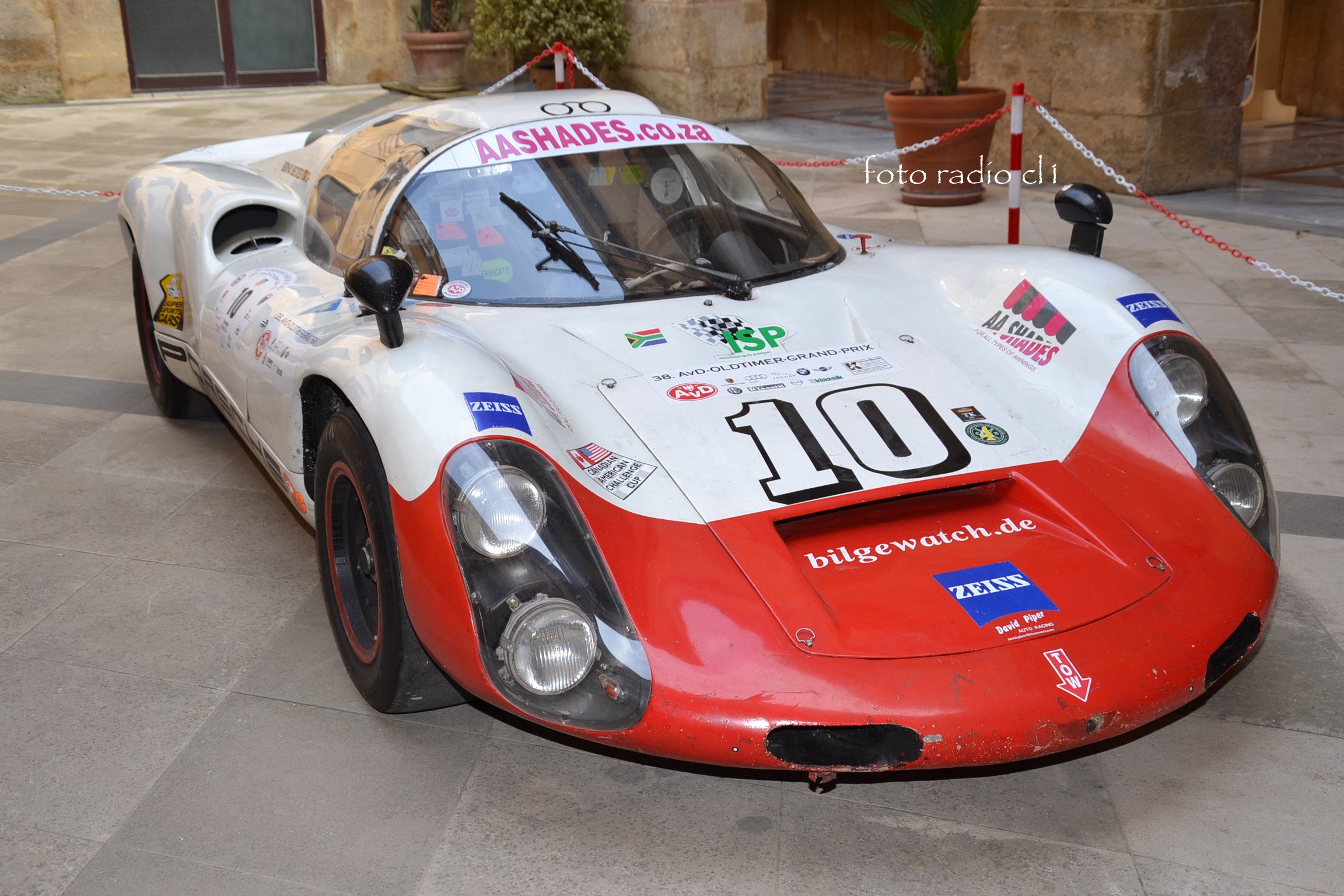 Although it technically only had a years worth of factory racing, the Porsche 910 still left its mark on the history of the sport. Built as the successor of the also popular 906, the 910 was debuted in mid 1966 but was replaced by the 907 Long Tail in late 1967. What set the 910 apart was the addition of a few key changes such as moving to a 13 inch wide tires similar to that used in Formula 1 racing. That allowed the cars to have significantly better grip in the corners. Another key change was using a single center lug nut versus the 5 normally seen on a road car. 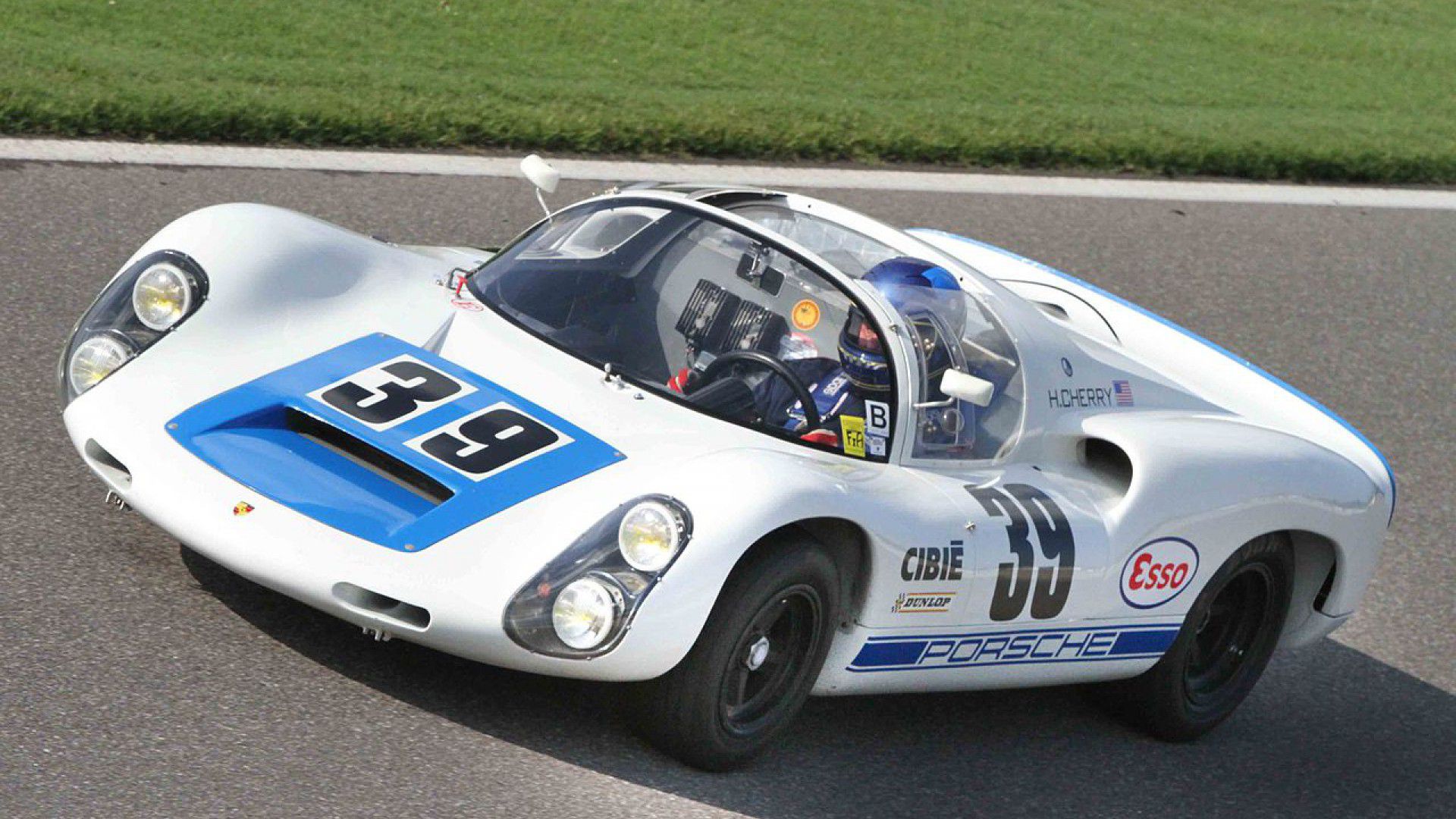 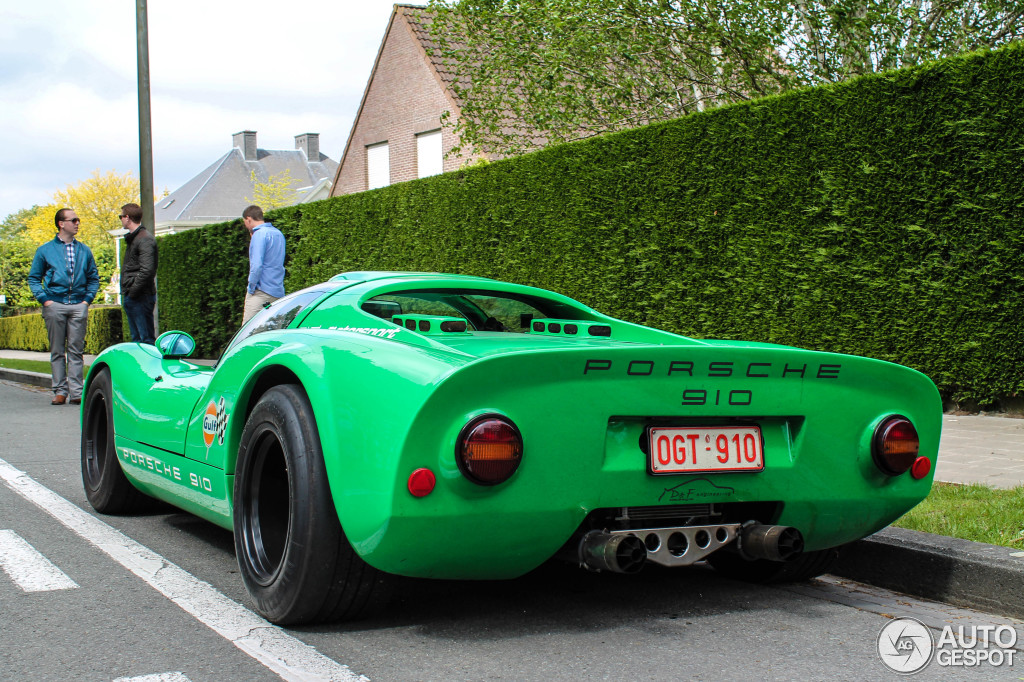 Powering this super sleek race car would have been two different rear mounted engines depending on the race. One being the 2L flat six producing an estimated 220hp and the more powerful 2.2L 8 cylinder with roughly 270hp. The 910 was almost 13.5 feet long, 5.5 feet wide and just over 3 feet tall and weighing an estimated 1300lbs making it incredibly lightweight and powerful. 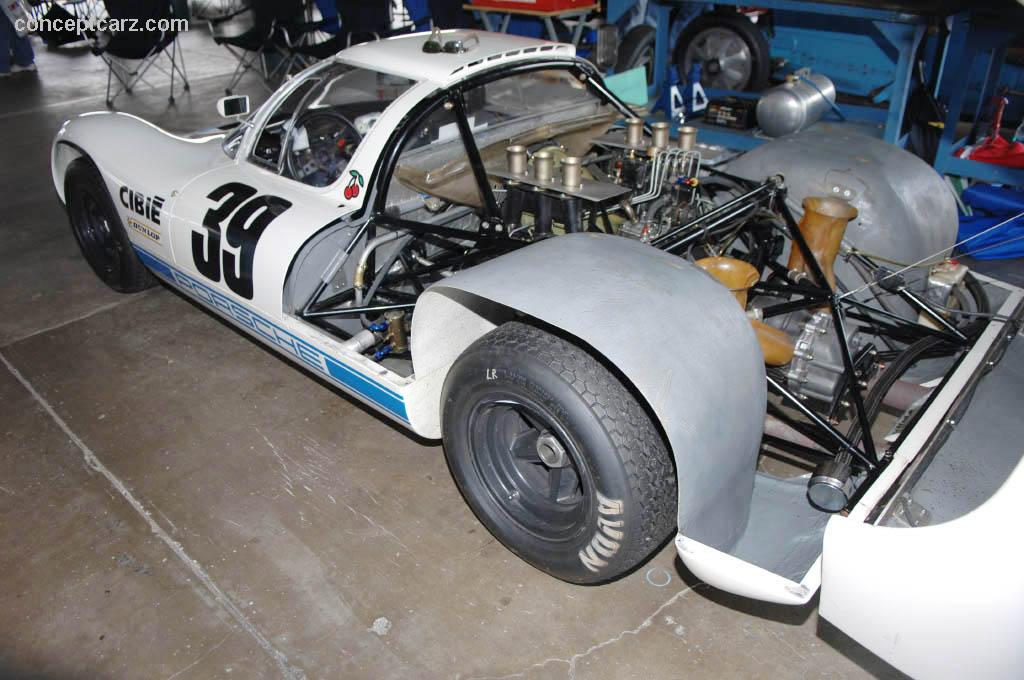 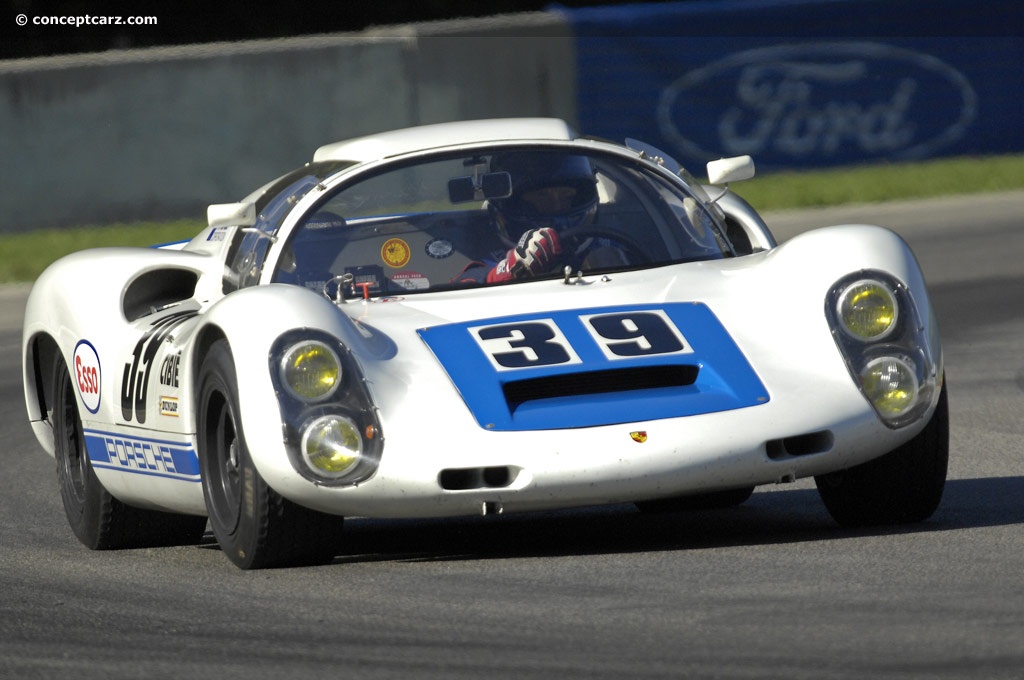 During that time period the race cars were reaching new levels left and right. Even though the 910 was an incredibly capable car it was still no match for the faster and more powerful Ford GT40 and Ferrari’s 206P. Getting the overall victory seemed like something that would be out of reach for the 910.However Porsche executives and the racing team were hellbent on showing the world what the 910 was really capable of. For the 1000km race at the famous Nurburgring of 1967, which happened to be Porches home track, they entered a total of six cars in the event. Three of the 6 cylinder cars and three of the 8’s and the end results were actually quite impressive. Although two of the 8 cylinder cars broke and couldn’t finish the race, the other four cars amazingly held the 1st, 2nd, 3rd and 4th potions when the checkered flag flew. The three six cylinder cars held the first 3 positions while the more powerful 8 cylinder came in 4th.

So even though it wasn’t around very long, the Porsche 910 will forever be one one the list of most iconic race cars, albeit that is a long list. 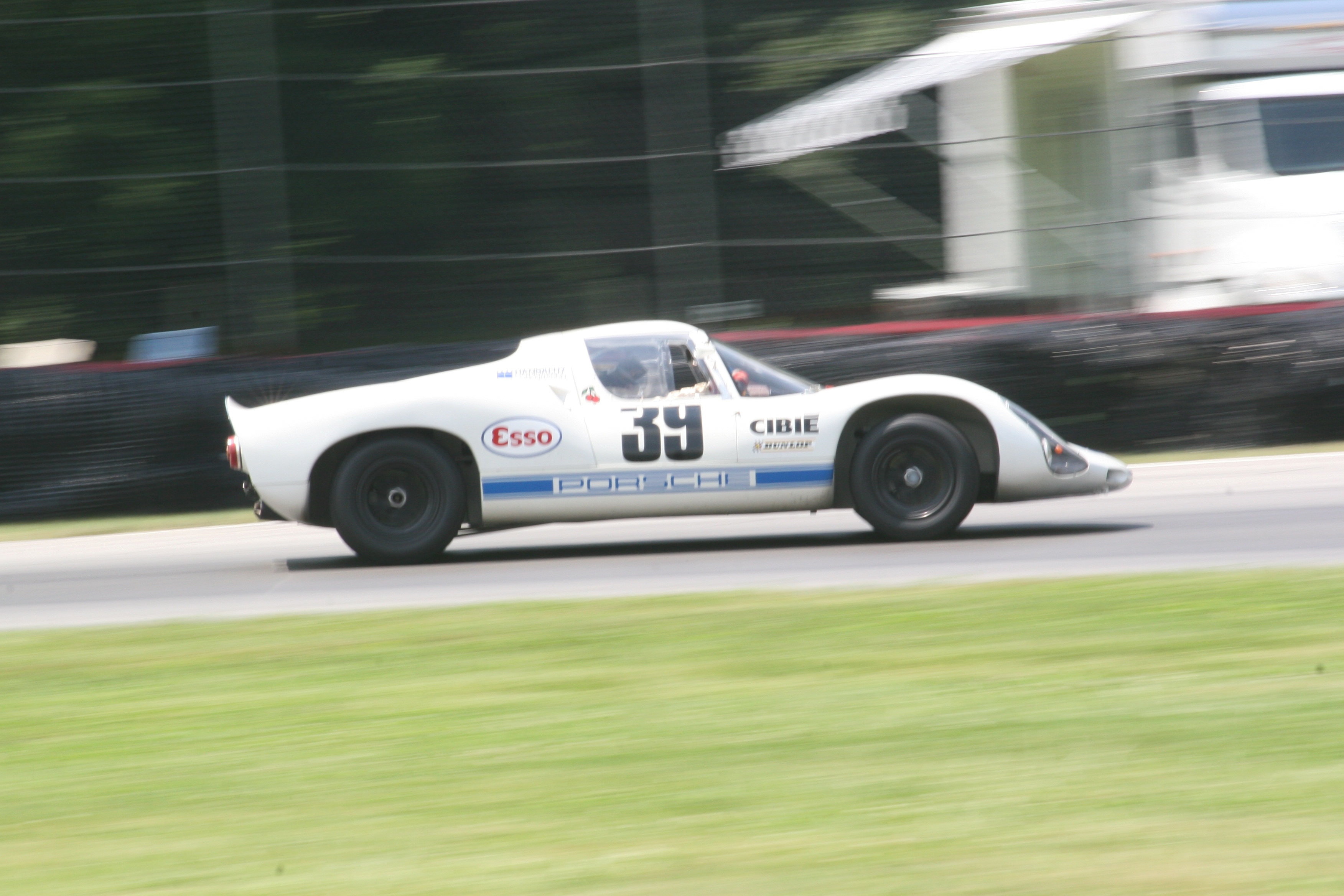