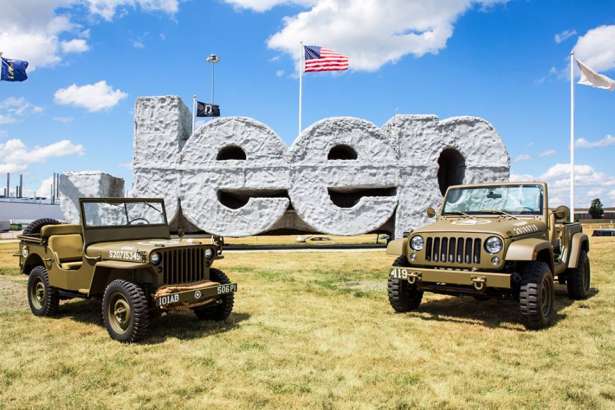 It was 75 years go that the the Willy’s Overland company got the government contract to build the Willys’s Jeep. To commemorate that momentous occaison Jeep had decided to build an hommage to that very Jeep. It will be based of the current Wrangler Sport platfrom but will most likely never reach production status because the company plans on keeping it in house for use of promotional material among other things. 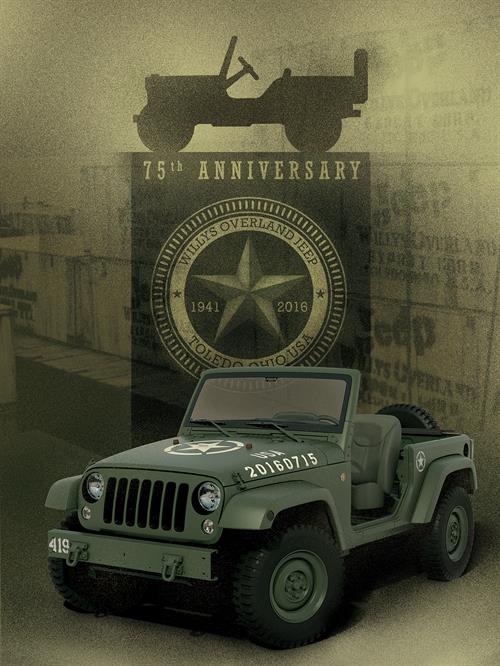 The concept was built in the Toledo, Ohio Plant where the rest of the Wranglers are built. It features the same 3.6L Pentastar V6 producing an estimated 285hp, although the same engine produces 305hp fitted into the Dodge Challenger so its possible it produces more. Other key featurs on the concept are the 32 inch non-directional military tires that closesly resemble what was seen on the original Willy’s Jeep. The solid steel front and rear bumpers, with tow hooks, rear spare tire mount and canvas seats that have been cut to resemble the original seats all come together to make a modern day version of that bare bones Willy’s. What really brings it all together is the paint job that appears to be the matte finish Army green that is normally assciated to military vehicles. 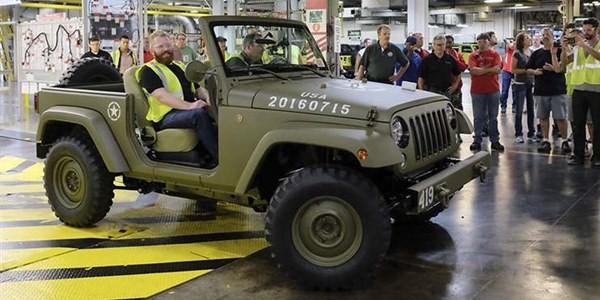 To read more about the original Willy’s Jeep from the 1940’s you can go here. 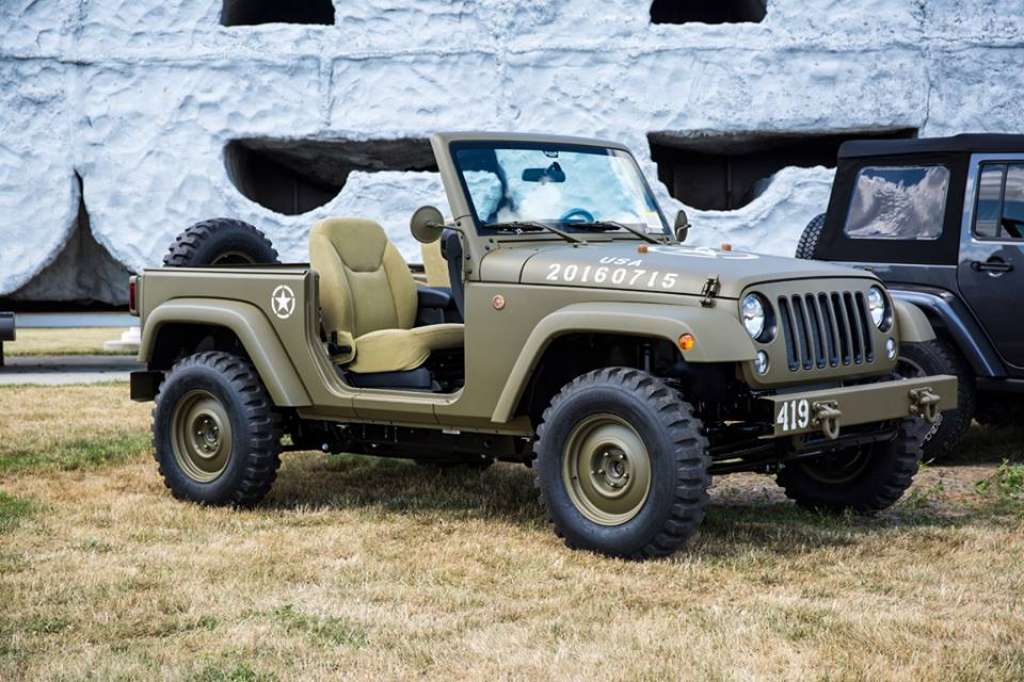