In 1940, the Willys-Overland Motor Company was in a battle with two other manufacturers, The Ford Motor Company and the American Bantam Company, for a government contract that would be worth millions. The contract was for a new military vehicle that met a very strict set of requirements, first it had to be four wheel drive and support of crew of three while sticking to an 80 inch wheelbase. Also they wanted a windshield that could be folded down, have a payload capacity of just under 700lbs and the motor that could produce at least 85lb-ft of torque, and lastly this all had to be done while keeping the weight under 1,300lbs. The wieght requirement ended up being very difficult to meet and later was raised to 2,160lbs. 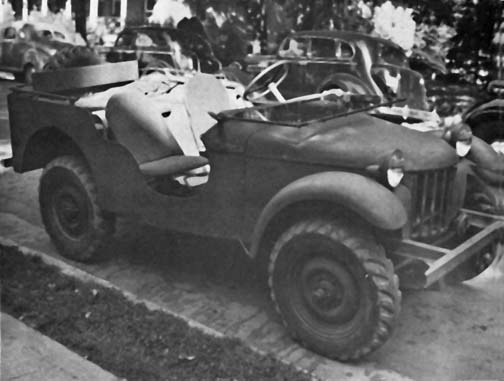 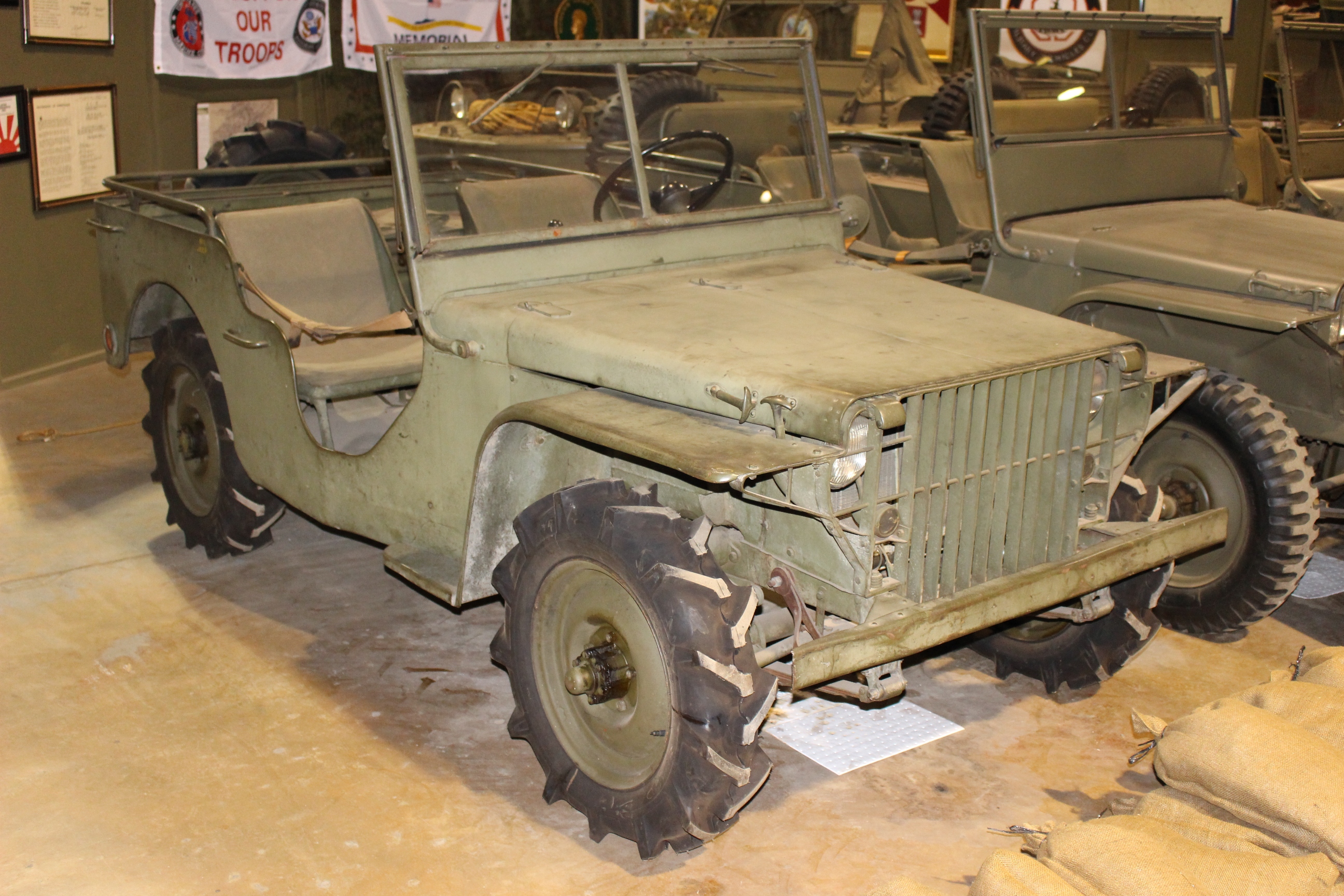 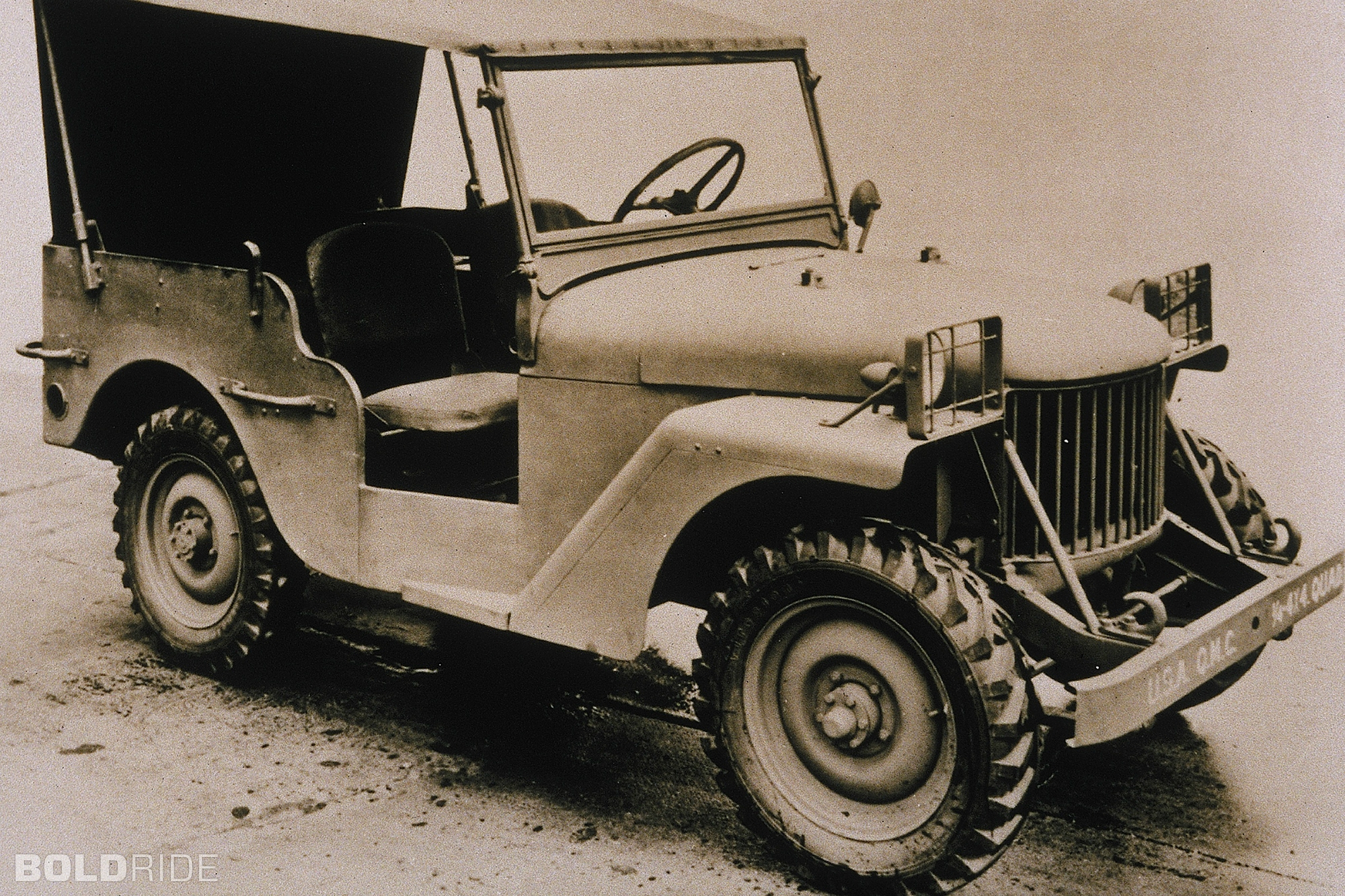 THe American Bantam Company was first to deliver a prototype of what they were calling the “Blitz Buggy” but due to not having the financial ability nor manufacturing capabilities to meet the governments needs the other two companies were encouraged to continue on with there prototypes so they could be put through the Armies testing procedures. The testing took place at Camp Holabird, Maryland from September 27 – October 16th and interestingly representatives for both Ford and Willys were able to attend these testings to see first hand what Bantam had brought to the table, but more importantly they were able to see how the Army reacted to certain things and took that valuable knowledge to produce their pilot models. The army even took it one step further and sent the actual blueprints of the Blitz Buggy to both Ford and Willys to aid them in producing the best possible vehicle. The Army claimed they “owned” the blueprints even though that may not have been true, but due to the financial predicament that Bantam was in they didn’t dispute the matter. 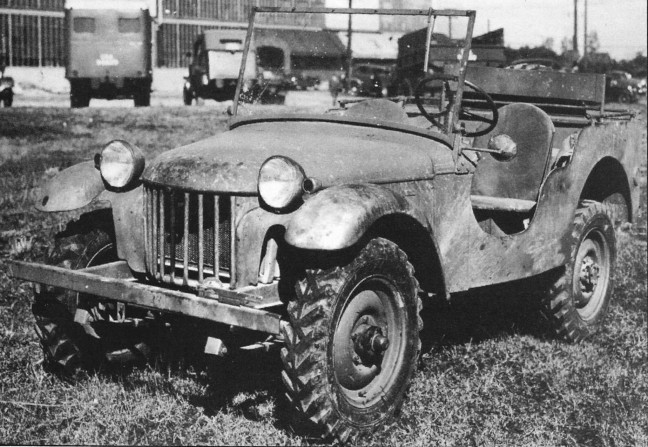 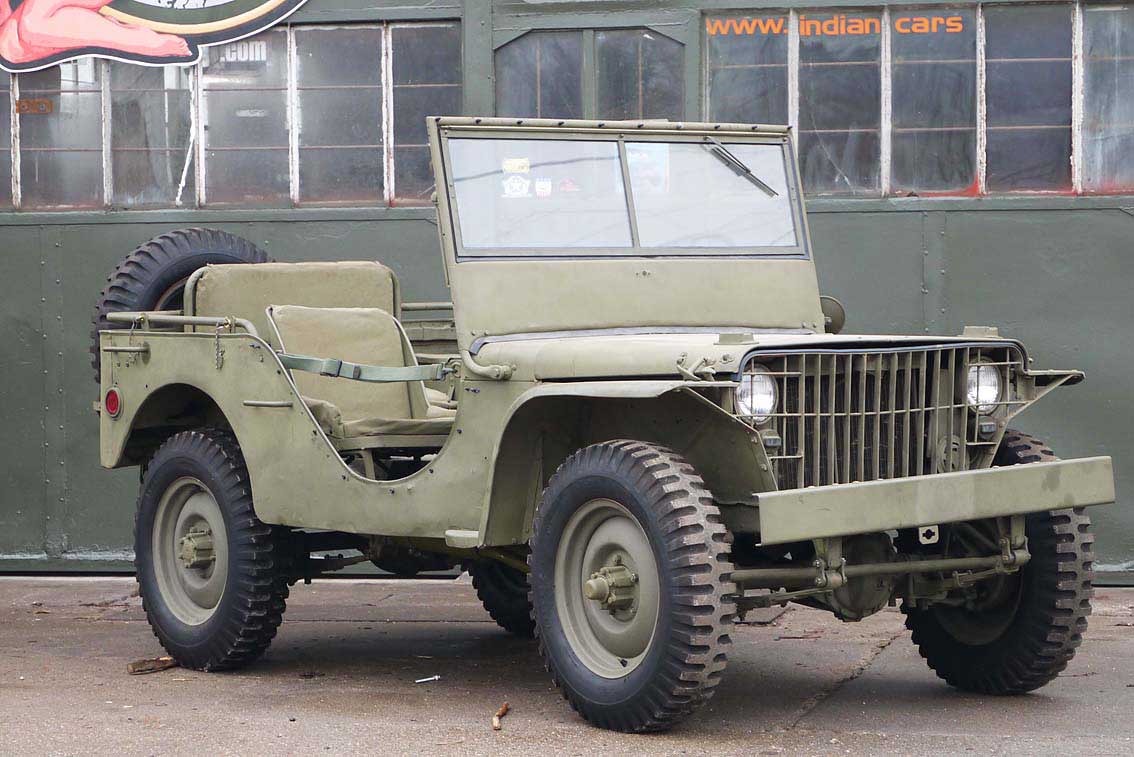 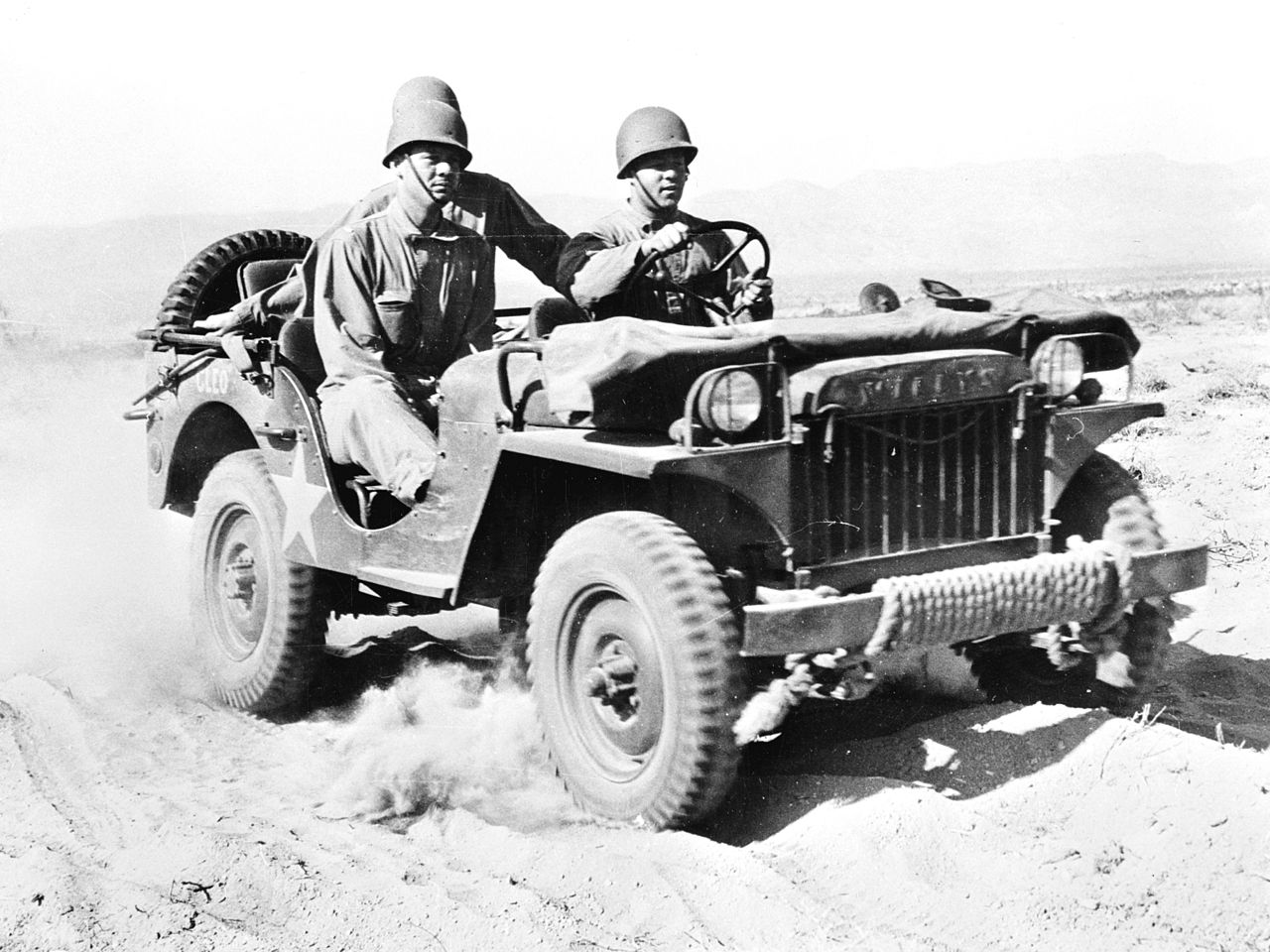 A month later Ford brought what they called the Pygmy and Willys brought the Quad to Camp Holabird for testing. Both vehicles looked very similar to each other due to the all the information they had gathered from the Bantam testing. Bantam also brought a revised prototype calling it the BRC 60 and the the army put all three vehicles through major testing over the next few months. Due to the enormous pressure of the international conflicts taking place all three vehicles were declared sufficient and each were awarded preliminary contracts for 1,500 units for futher testing. The American Bantam Company was chosen to start production in March of 1941 but due to the fact that it could not keep up with the required 75 vehicles a day contracts were given to Willys and Ford also. 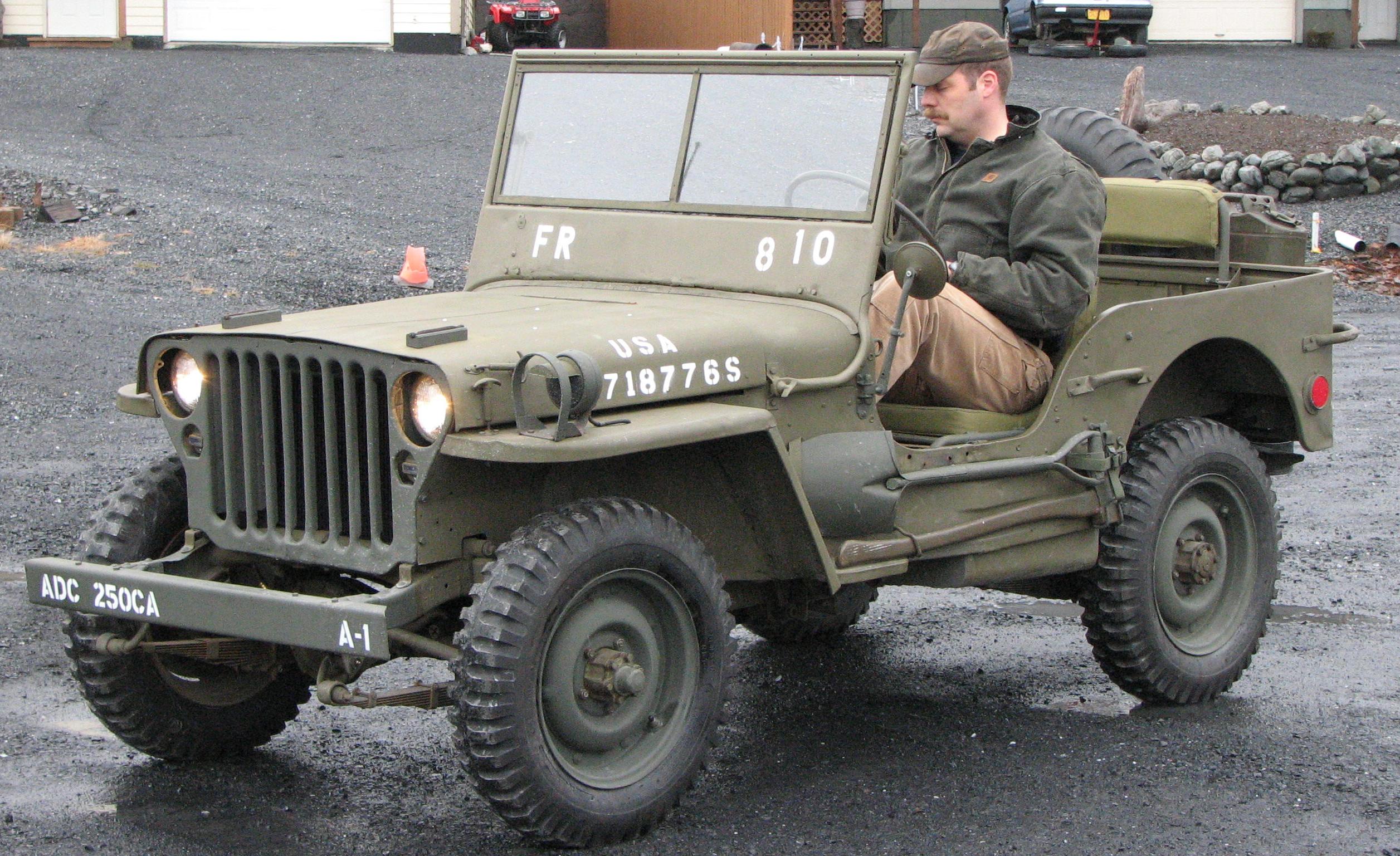 The Willys MB, the most famous of them all.
PHOTO: Kadiak 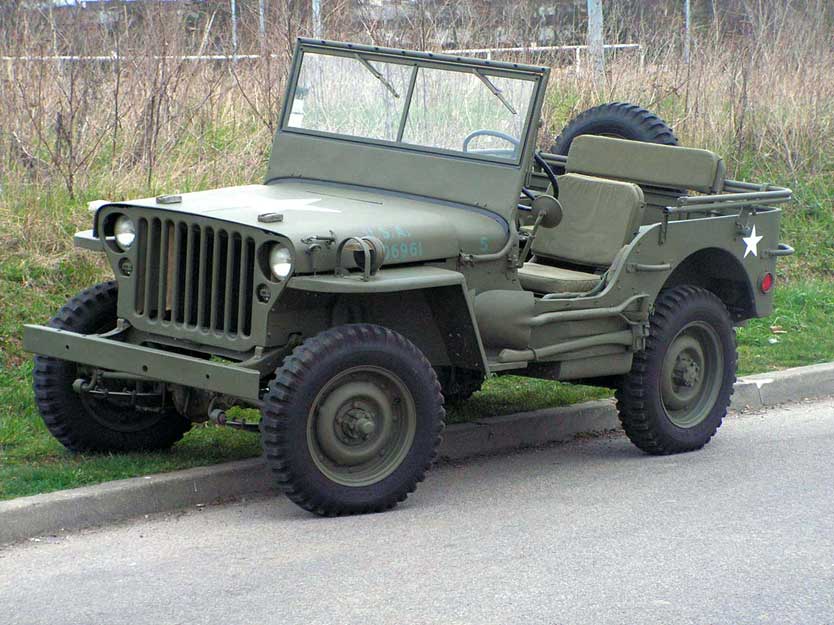 Fords GPW, The ‘W’ Stands for Willys. This was teh version that Ford started helping Willys build after they couldn’t keep up with demand
PHOTO: milweb

In July of 1941 The War department decided that they wanted to have a single manufacturer and they decided to give the contract for 16,000 vehicles to the Willys-Overland Company. One of the main reasons for the decision was the overwhelming popularity of the Willys more powerful engine that earned the nickname the “go devil”. But by October it was obvious that even the Willys couldn’t keep up with the demand of the army so Ford was asked to start building them as well. With both companies pumping out Jeeps at an astounding rate they were able to keep up with demand for the remainder of the war. Its been said that Willys produced upwards of 363,000 and the Ford Company making roughly 280,000 jeeps that were used by the US military but as many as 51,000 were sent out to other countries on a lease type program. 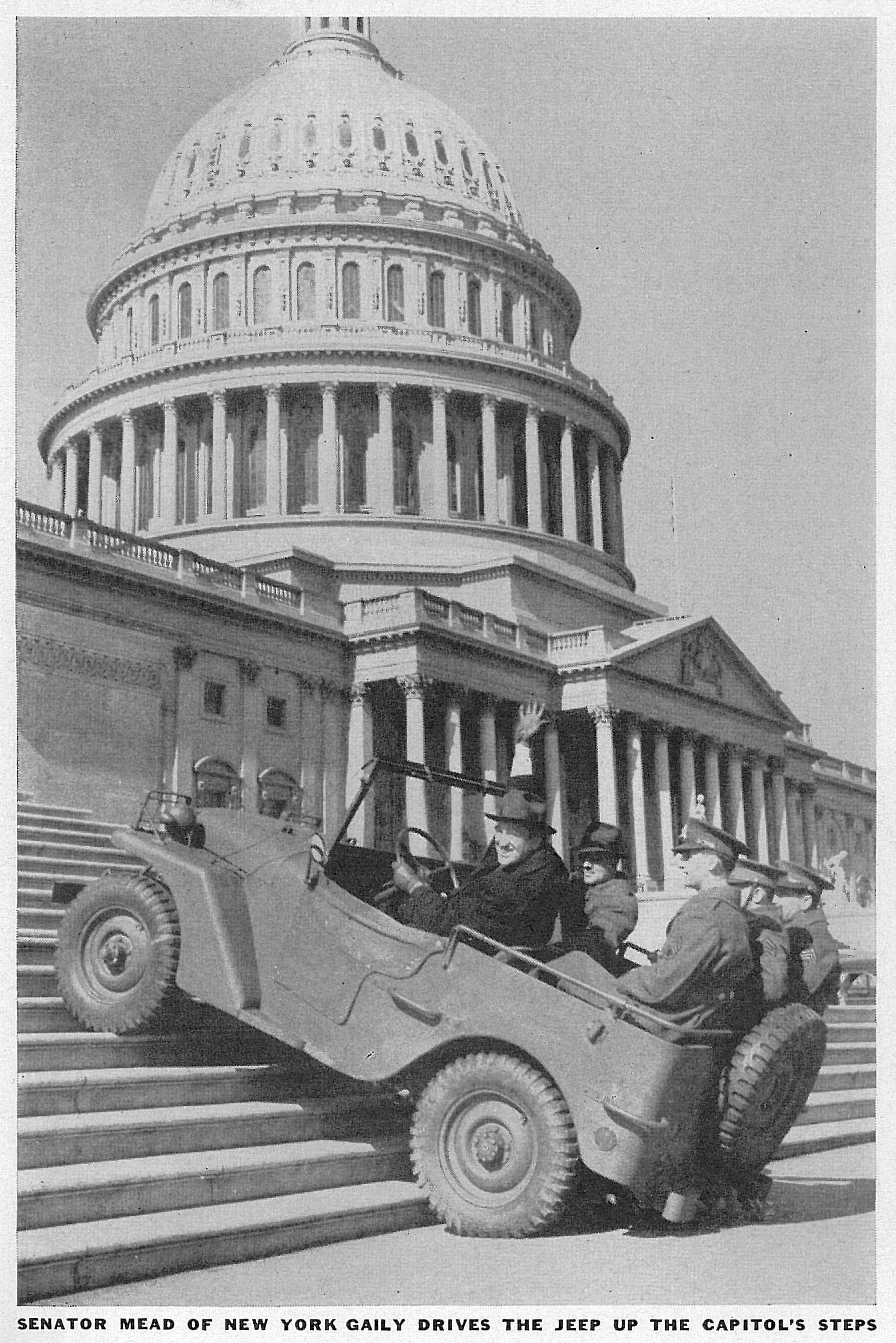 Here is a short Video of an old Restored Willys MB rock climbing in Moab, Utah.