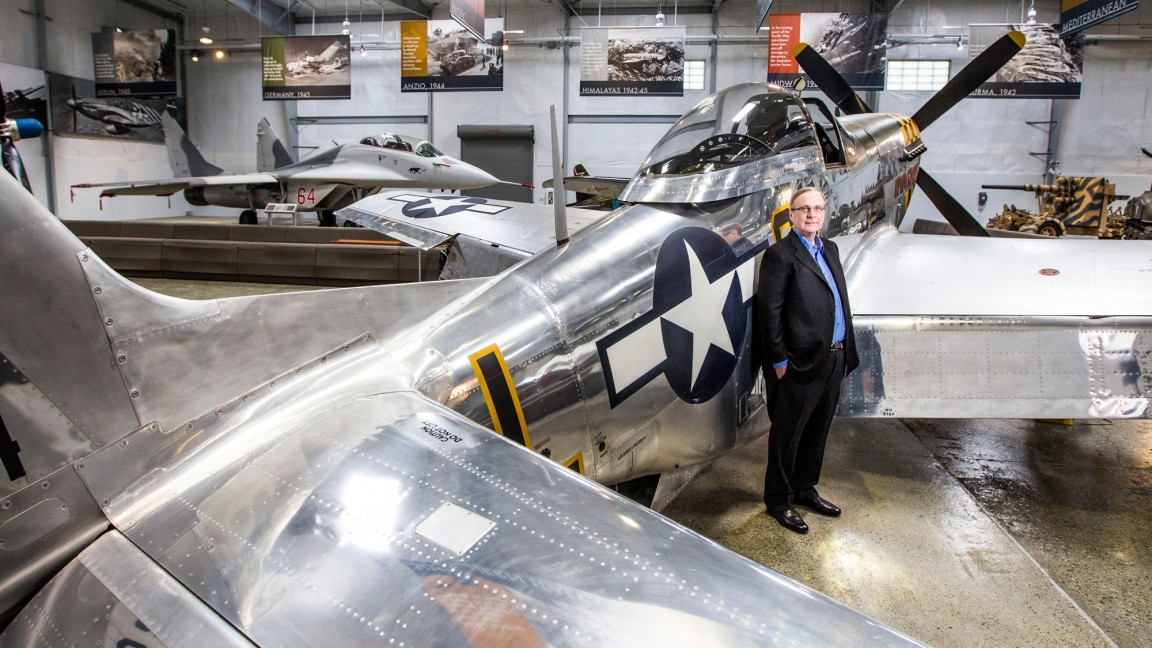 The billionaire also collects World War II planes when he isn’t sailing the seas on his mega yacht. In fact, Allen has his own hangars filled with his Flying Heritage Collection. Numerous articles have been published detailing his extensive collection valued in the millions. 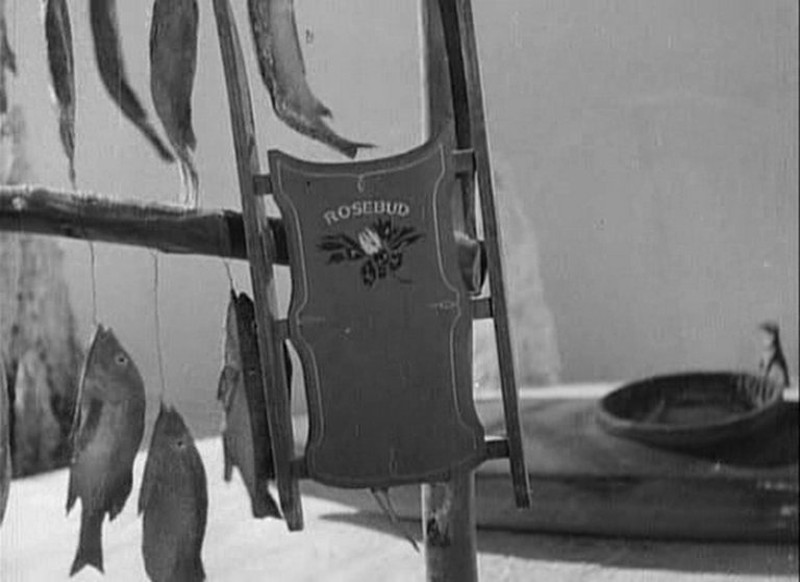 The movie director, who has a net worth around $4 billion, is apparently a big fan of “Citizen Kane.” Spielberg spent $60,000 on the Rosebud sled back in 1982, which is surely worth more than that today. It may seem like chump change to a billionaire, but $60,000 is a steep price tag for a sled.

Just imagine what other movie memorabilia Mr. Spielberg has in his personal collection! 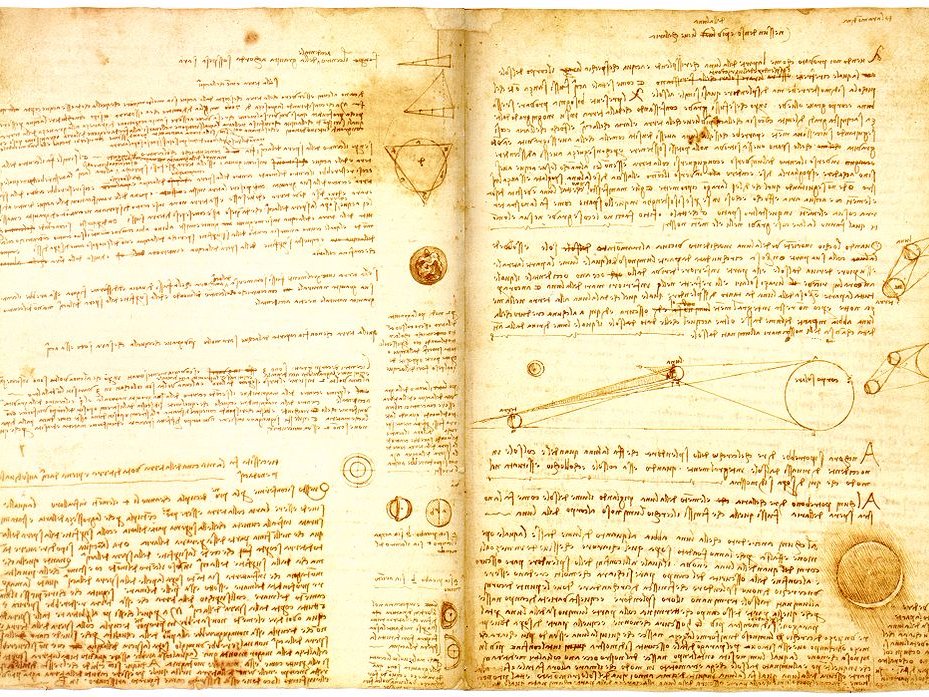 Bill Gates purchased one of da Vinci’s last surviving journals for almost $31 million in 1994. The Codex Leicester is said to be the most famous of Leonardo’s scientific journals, so of course the Microsoft co-founder needed it in his collection. Bill is also reported to have hired a rare books dealer to help fill his personal library with all kinds of treasures.