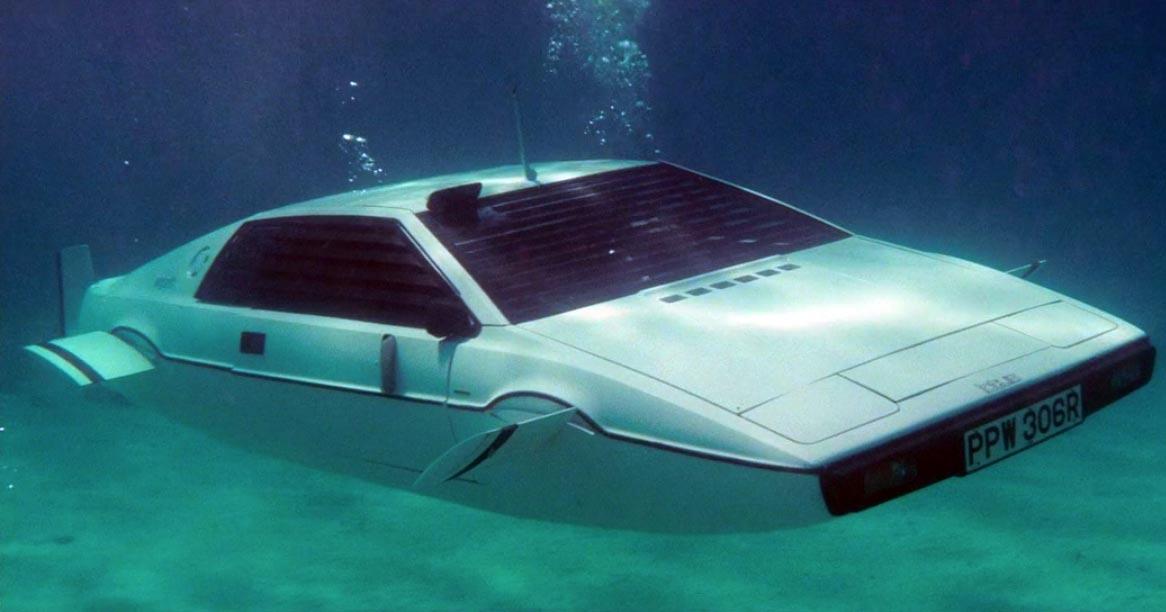 Ah, the lives of the rich and famous. While most of us are stressing over paying bills each month, billionaires are shelling out big bucks for fun toys. Must be nice, right?

These billionaires spared no expense when it came to extending their collections of fast cars, luxury yachts, and submarines. You read that right— submarines! Try not to get too envious while checking out some of the most insane toys billionaires are lucky enough to own. 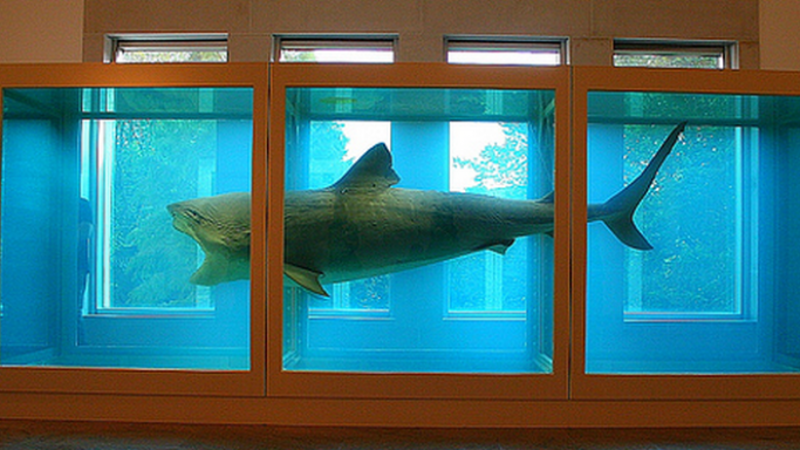 Billionaire hedge fund manager Steve Cohen spent a reported $8-12 million on a shark suspended in formaldehyde titled “The Physical Impossibility of Death in the Mind of Someone Living.” Why someone would want such a thing is a mystery to us, but with a net worth estimated at $11 billion, Mr. Cohen can certainly afford it. He’s said to have an extensive art collection valued at $1 billion. 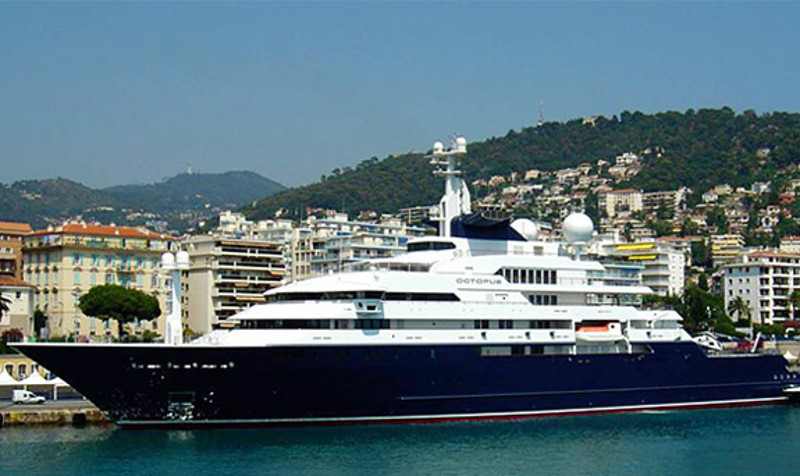 The Microsoft co-founder is said to have a net worth of $17 billion, which explains how he could afford the $200 million mega yacht known as “Octopus.” The yacht is reportedly one of the largest in the world and boasts 41 guest suites. As if that wasn’t impressive enough, it also includes a pool, two helicopters, a movie theater, basketball courts, and— last but not least— a submarine.