20. Smith and Doody Were Inseparable 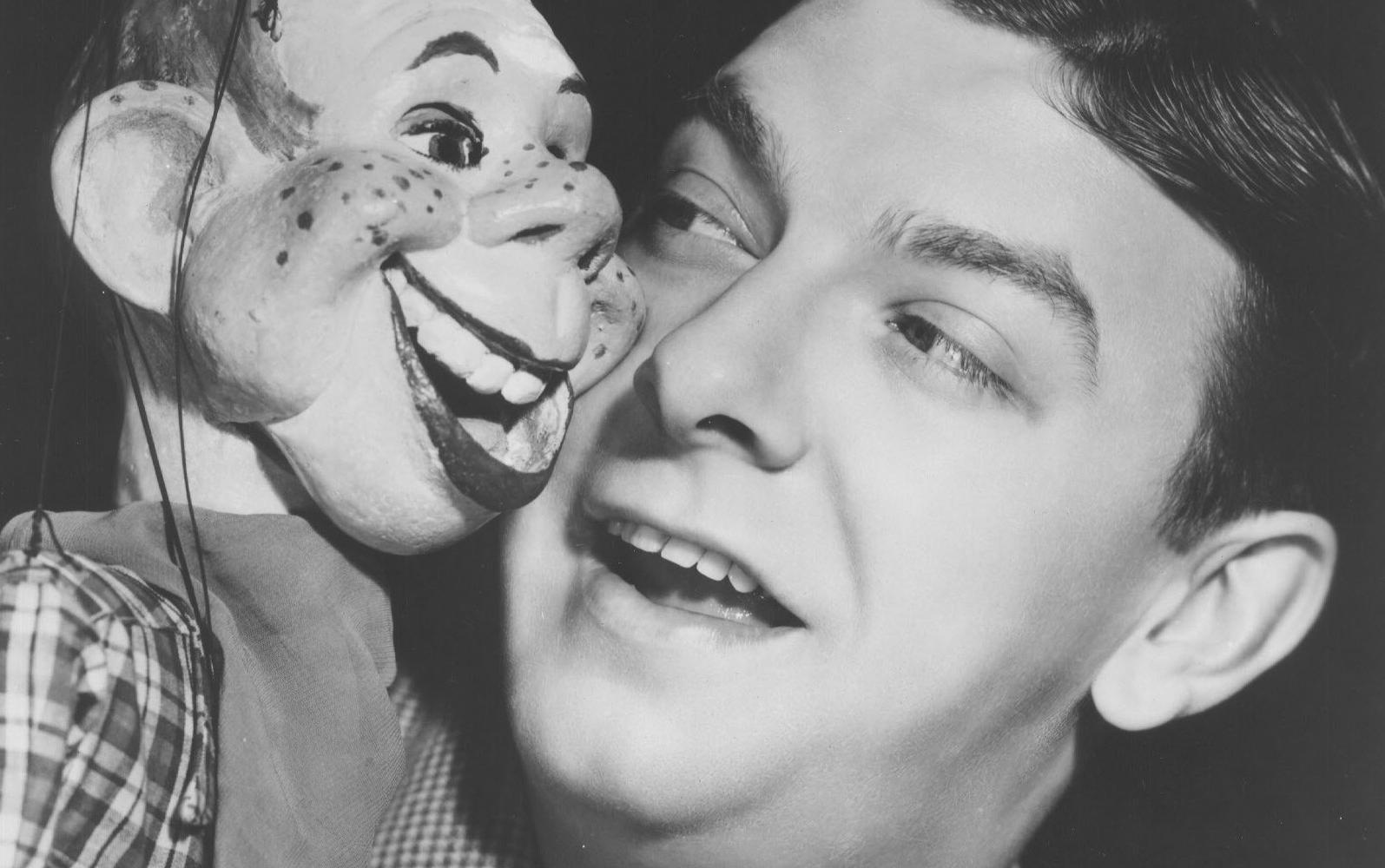 For Buffalo Bob Smith, Doody was more than a puppet. Over the years he’d grown on Smith like a child. The studio allowed him to keep Doody after the show went off the air. It was the least they could do-ody (Ha!) “As long as I am living, I want Howdy with me,” Smith told People. “I don’t know how much he’s worth. What are your children worth? I keep him in a Plexiglas case up on top of my filing cabinet in Florida. As soon as people walk into my den, boom! That is the first thing you see—Howdy looking at you with a big smile.” 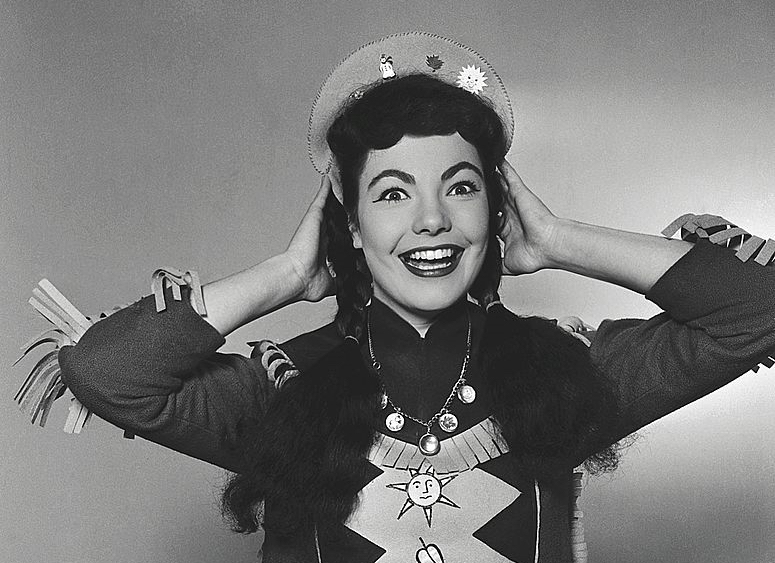 On the set, Judy Tyler was the picture of purity. She played Princess Summerfall Winterspring. Then, when the cameras were off, Tyler dropped character like a bad habit. Speaking of bad habits, besides swearing like a trucker, she drank excessively and was an exhibitionist. Even if she were a man, this would have been bizarre behavior. She had a reputation of stripping down and dancing on tables in front of the cast.