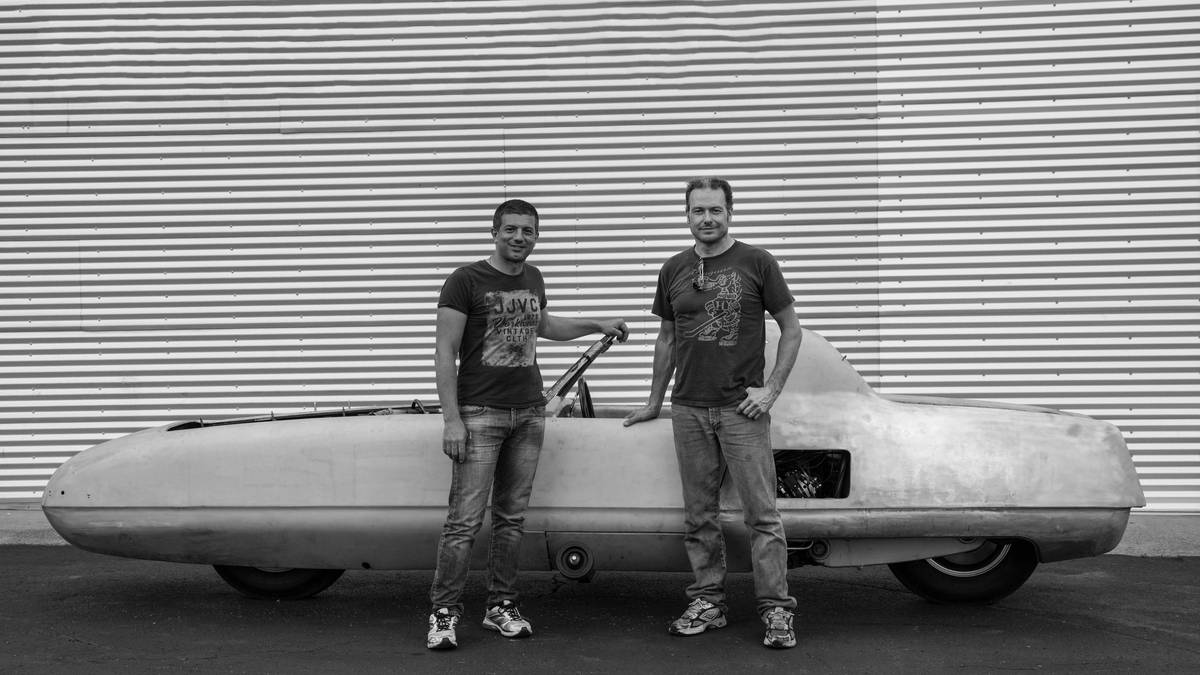 Earlier this year History Garage revisited the old gyroscope concept in a tribute to gyrocars: The Gyrocar; 5 Designs You Never Knew Existed.

In that blog, we talked about the famous Gyro-X, a promising inlined car from 1967, which fell off the face of the Earth. As it turns out, that was not what happened.

The car still lives, but only by the serious dedication of a fanatic who bought the prototype in a sorry state.

Recently featured in Pebble Beach and covered by Wired, the story of the Gyro-X’s return to life is enough to make one cry tears of joy.

As it turns out, what they didn’t have in the 60s, but what we have in perpetuity today, is technology.

Not for that sake of function, but for fashion, a man named Jeff Lane breathed life back into the Gyrocar, making him our History Garage’s of the moment. 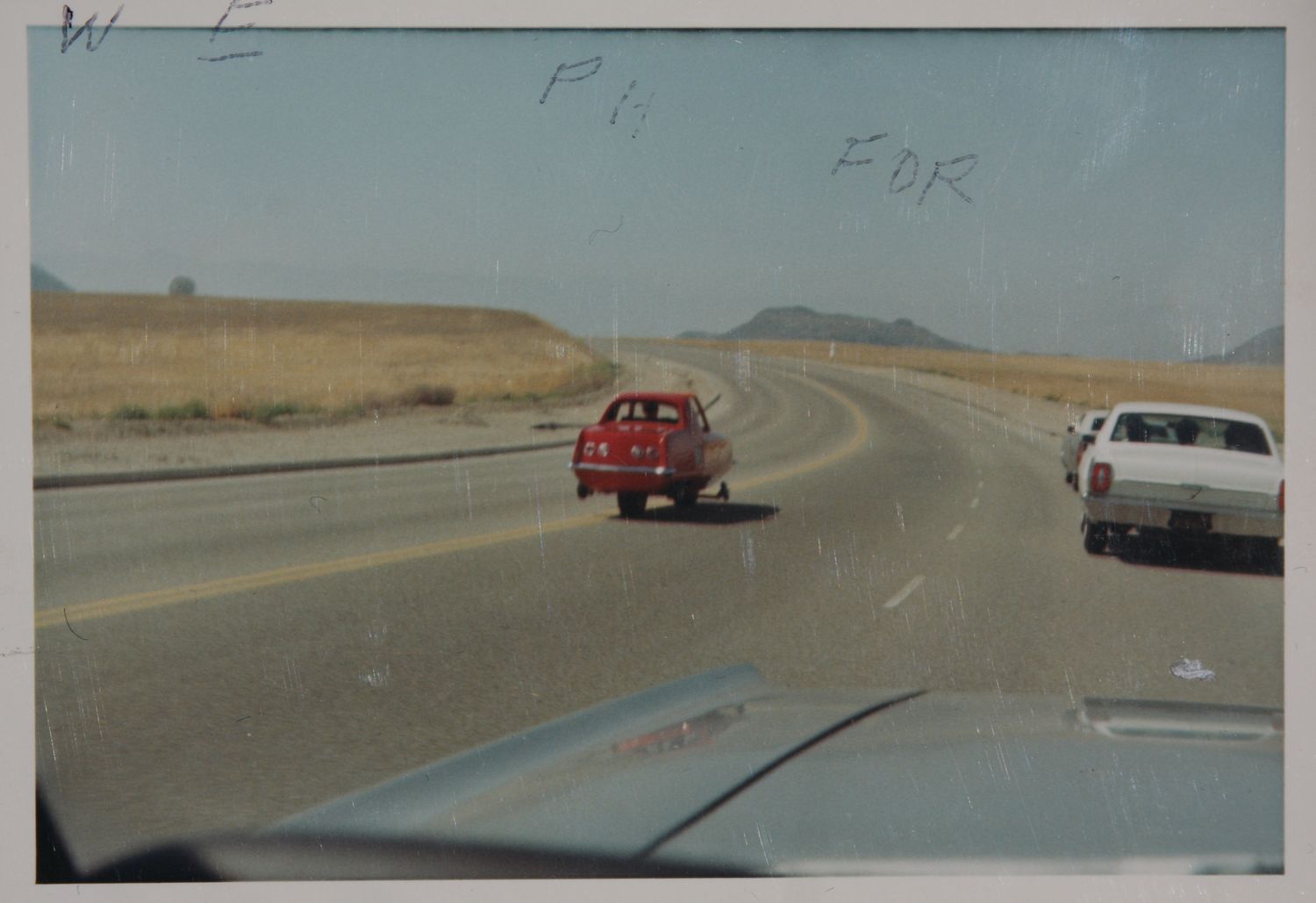 Building on a concept from the early days of the automobile, like 1914 early, engineers Alex Tremulous and Tom Summers tried to create the car of the future.

Gyroscopes employ Newton’s first law of motion, that an object in motion tends to stay in motion. A spinning wheel housed in the vehicle forces gyrocars to stay upright in situations where a normal inline vehicle like a motorcycle would tip over.

The concept of the Gyro-X was Summer’s idea, but he needed Tremulous. Alex was the creative mind he needed to make missile technology into something drivable or more importantly, more marketable.

Summers idea was that with a smaller footprint, gyrocars would reduce the size of car lanes, either making roads thinner or making room for more cars, assuming they were all gyros.

The fellas’ idea didn’t pan out though. It ran. It stayed up. Heck, the Gyro-X wowed crowds, but it was problematic. The operation of Gyro-X was not smooth enough.

By 1970, Summers and Tremulous ran out of cash and the project came to a skidding stop. After that, the prototype bounced from buyer to buyer, storage sheds to museums until there was little left but a shell. 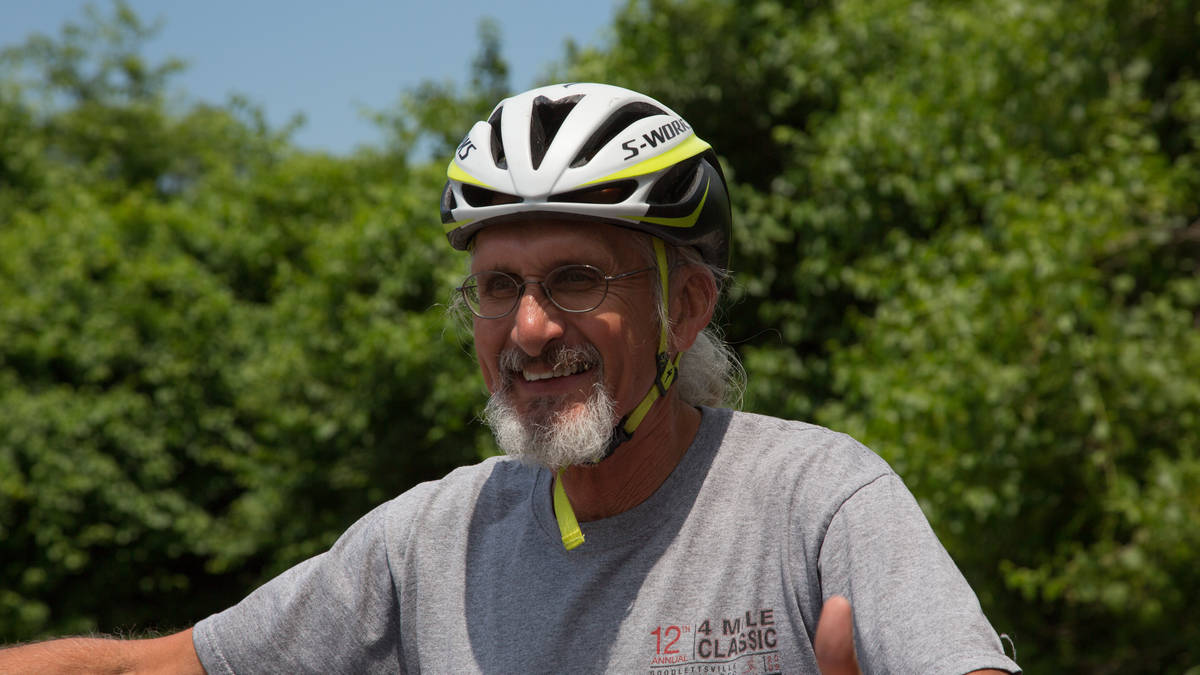 In Nashville, Tennessee, the Lane Motor Museum is home to many off beat vehicles. As one example, the museum features a 1932 Helicron, which was a propellor driven car found in a barn in France in 2000.

The Gyro-X would fit right in at Lane’s museum.

The previous owner of the prestigious gyrocar, a man named Mark Brinkler, bought it in 2009 with the intentions of doing what Lane would eventually do. But, when Brinkler decided it was too much work, he sold it to Lane.

Under the hood, the Gyro-X was a mess. The main feature of the car, the gyroscope, was long gone. Making matters worse, Lane had nothing to go on for fabricating another.

He was able to find some original patent designs, but nothing with dimensions. He even looked up Alex Tremulous’ closest heir, Steve Tremulous, a nice guy but not the solution.

Gyroscope companies, General Motors, and an old college professor of Lane’s left him no closer to his goal than when he bought the Gyro-X. It wasn’t looking good for the gyrocar.

Then, someone suggested Lane look at boats… 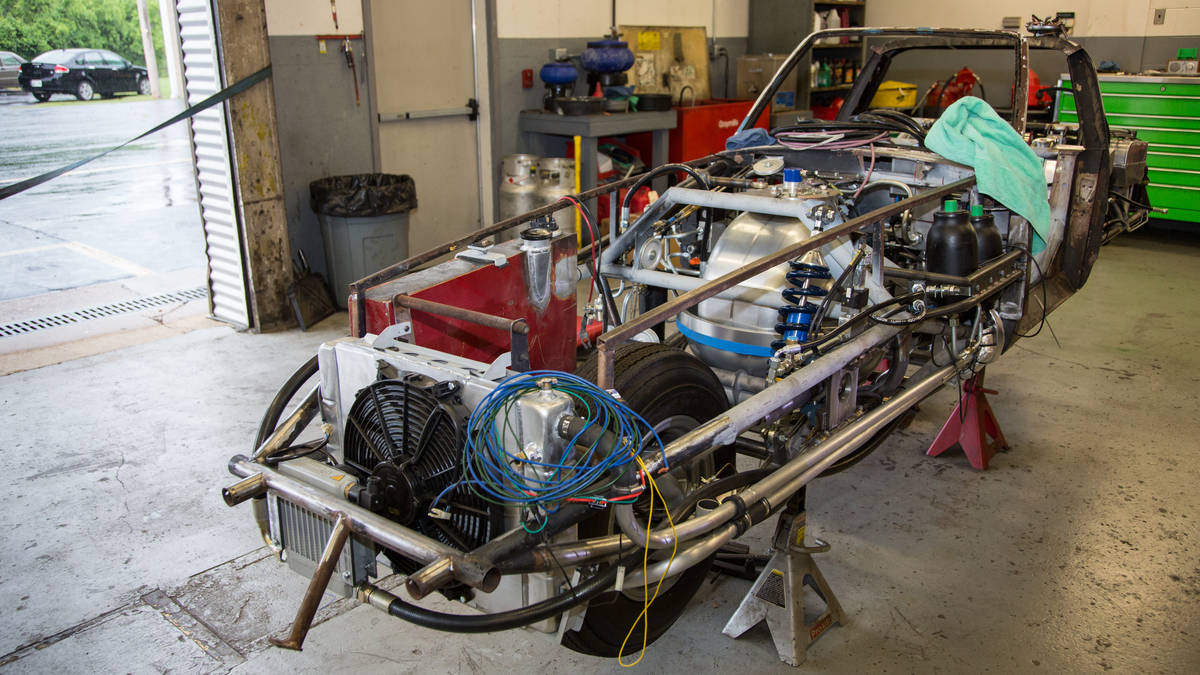 The gyroscope may have gone the way of the dodo on the road, but boat-makers figured out how to leverage the technology to luxurious ends in yachting.

Yachts with gyroscopes run more stable on the water, making for a less bumpy ride. An Italian yacht company, Impianti, sent a representative to help Lane. They even fabricated a gyroscope for him.

Weighing 230 pounds, the wheel mandated a huge airspace in the Gyro-X. It was 17 inches wide. All the other parts of the engine, Lane had to build around that central piece.

What Lane and his team had, what they HAVE, that nobody else before them had, was computer technology. They had the means to control the gyroscope with sensors and software to make the ride more consistent.

Once they had the motor and gyroscope in place, Lane’s team rebuilt parts of the car from the photos they had of the original. By the end, Lane spent $500,000 on the Gyro-X to bring it back to life, but it worked.

As of this past May, the prototype stays upright once again. It was strong enough to show at the event in Pebble Beach, winning the American Dream Cars of the 1960s award.

Does this mean we’ll see gyrocars on the road anytime soon? Not likely. There have been some motorcycle applications worth investigating, but the Gyro-X will remain a pet project for Lane Motor Museum.

Lane is hero in more ways than one. Think of every silly idea you’ve ever had. How many sit unfinished or worse, unstarted? Should we all be so lucky to have someone pick up one of our ideas and bring it back to life after we pass away.

For this, we salute you, Jeff Lane.