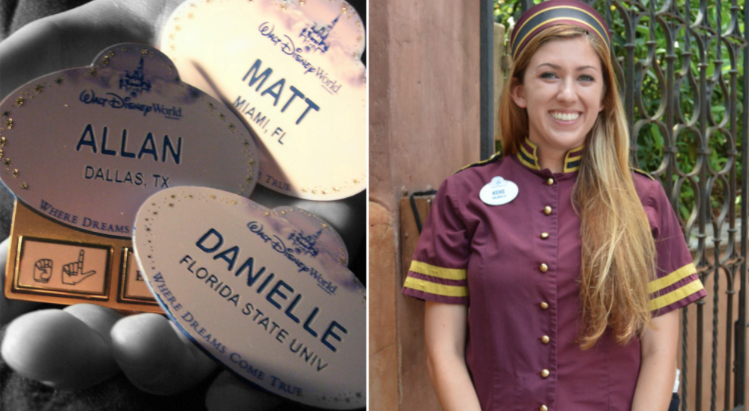 After graduating from college, one woman (who shall remain incognito) took a job working at the happiest place on Earth. You know that place as Disney World. That’s the park in Orlando, Florida.

For most people, Disney is a magical place of wonder. Behind the scenes, however, Disney World is not exactly how it appears from the outside. What follows are 20 unknown secrets about the life of a Disney employee. You’ll never look at Disney the same again.

Nobody is an employee. 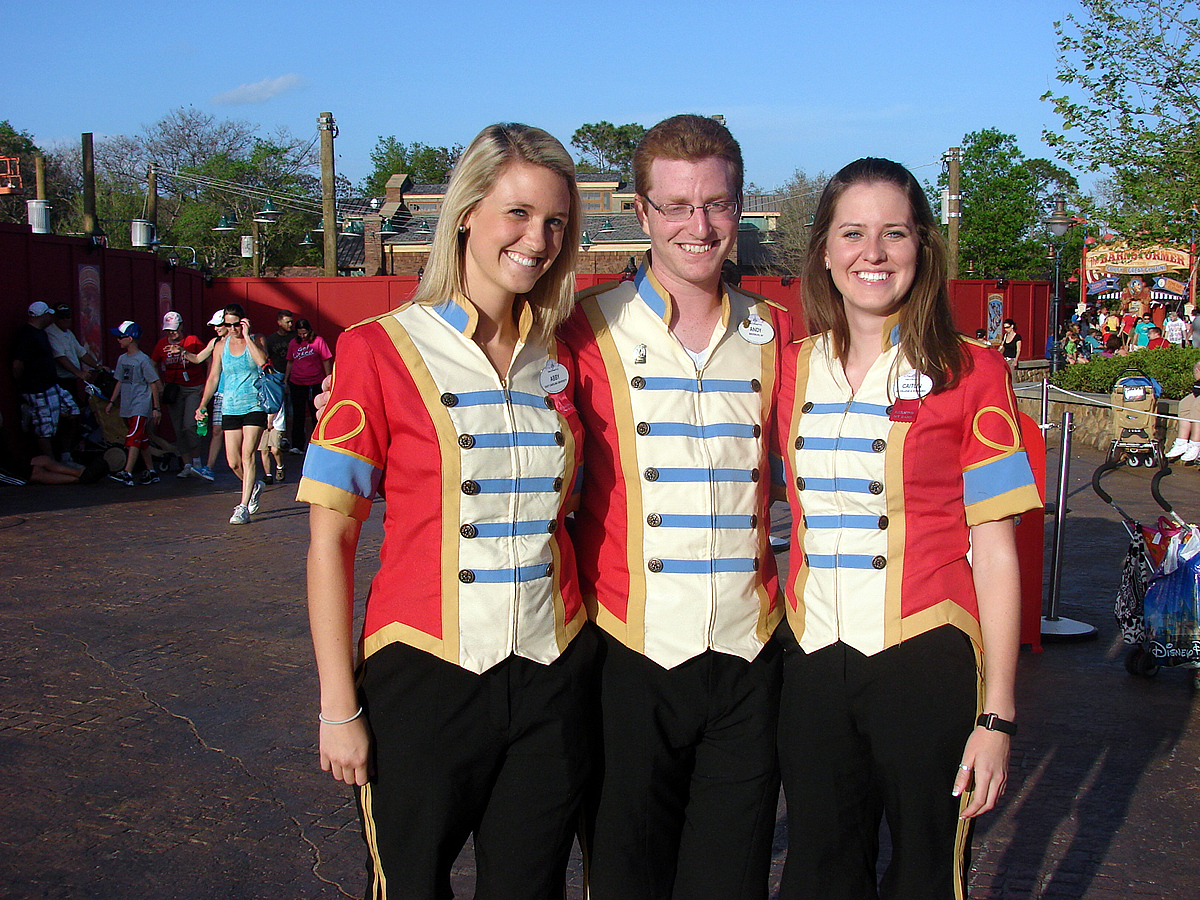 When one takes employment with Disney, the last thing she should call herself is “an employee.” The people who work for Disney, at least in the parks, are “cast members.” “Staff,” is also not an acceptable word. According to legend, this was the decree of good old Walt.

There is no such thing as I don’t know. 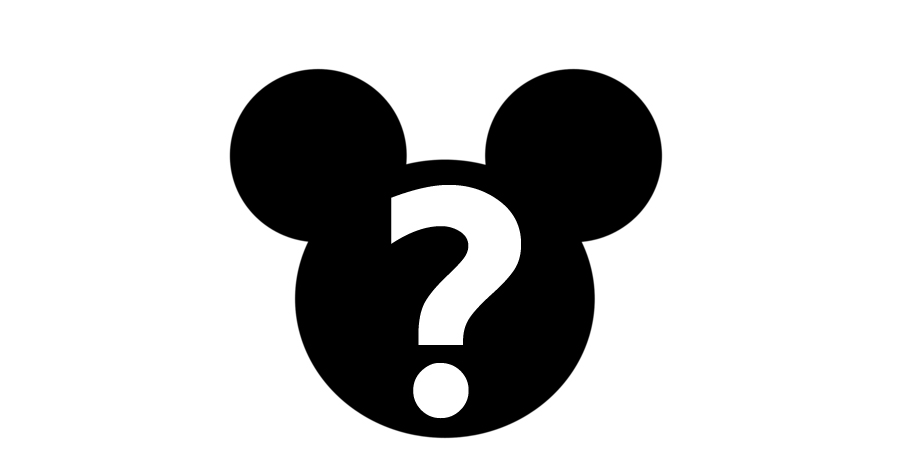 Even if a cast member does not know the answer to a question, replying with “I don’t know,” is not acceptable. Disney cast members receive training which prepares them how to handle any question, even if they have to call a park operator at one of the secret phones hidden in the park.